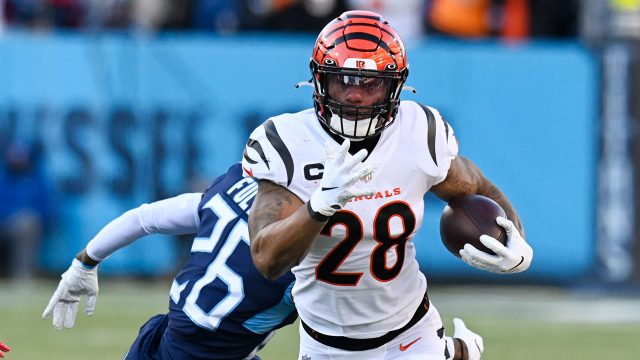 Arizona Cardinals quarterback Kyler Murray was left off the injury report on Friday, effectively clearing him to play on Sunday against the Los Angeles Chargers.

Murray has missed the last two games for the Cardinals with a hamstring injury and hasn’t played since losing to the Seattle Seahawks on Nov. 6 but was a full participant at practice this week.

Colt McCoy replaced Murray in their first game without him against the Los Angeles Rams, taking down the division rival Los Angeles Rams, but was injured in the next game against the San Francisco 49ers. Trace McSorley played in relief, throwing for 71 yards and an interception in a 38-10 beatdown.

So far this season Murray has thrown for 2,168 yards and has 12 touchdowns to six interceptions. He has also added 359 yards on the ground with two touchdowns. The Cardinals are 3-6 in games he has started.

Murray will be without reliable tight-end Zach Ertz after he injured his knee in the game against the Rams on Nov. 14. He’ll also be without second-year wideout Rondale Moore who has been listed as out with a groin injury.

The Cardinals take on the Chargers at 4:05 p.m. ET on Sunday.

Jan. 6 hearings Day 4: What to expect as state officials...