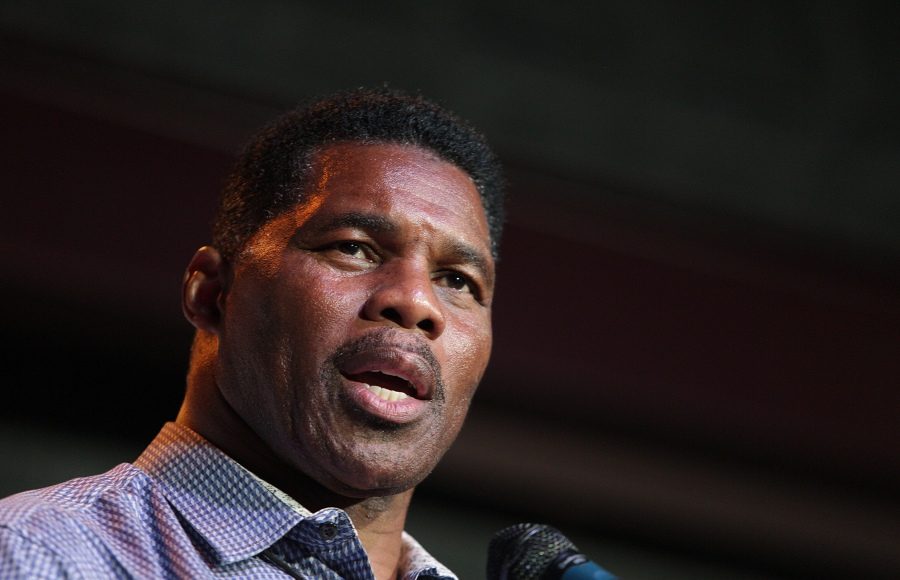 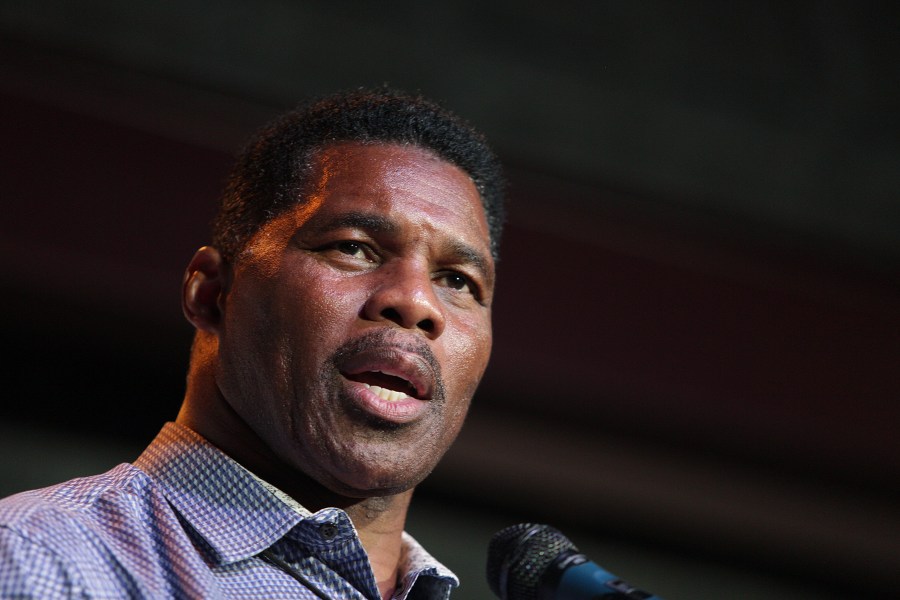 DUNWOODY, Ga. (AP) — Herschel Walker, who has vehemently opposed abortion rights as the Republican nominee for U.S. Senate in Georgia, paid his girlfriend to get an abortion in 2009, according to a new report published late Monday. The candidate called the accusation a “flat-out lie” and said he would sue.

The Daily Beast spoke to a woman who said Walker paid for her abortion when they were dating. The news outlet reviewed a receipt showing her $575 payment for the procedure, along with a get-well card from Walker and her bank deposit records showing the image of a $700 personal check from Walker dated five days after the abortion receipt.

The woman said Walker encouraged her to end the pregnancy, saying that the time wasn’t right for a baby, The Daily Beast reported.

In a statement, Walker said he would file a lawsuit against the news outlet Tuesday morning.

“This is a flat-out lie — and I deny this in the strongest terms possible,” he wrote.

Matt Fuller, the politics editor for The Daily Beast, tweeted in response: “I can tell you we stand behind every word and feel very solid about the story.”

Later Monday night, Walker appeared on Sean Hannity’s program on Fox News, where Walker was asked if he recalled sending a $700 check to a girlfriend.

“Well, I sent money to a lot of people,” he said. “I give money to people all the time because I’m always helping people. I believe in being generous. God has blessed me. I want to bless others.”

The allegation against Walker is the latest in a series of stories about the football legend’s past that has rocked the first-time candidate’s campaign in one of the most competitive Senate races in the country. Earlier this year, Walker acknowledged reports that he had three children he had not previously talked about publicly.

Walker has often boasted of his work helping service members and veterans struggling with mental health. Yet The Associated Press reported in May that various records showed he overstated his role in a for-profit program that is alleged to have preyed upon veterans and service members while defrauding the government.

The AP also has reported that a review of public records detailed accusations that Walker repeatedly threatened his ex-wife’s life, exaggerated claims of financial success and alarmed business associates with unpredictable behavior. Walker himself has at times discussed his long struggle with mental illness.

As a Senate hopeful, Walker has supported a national ban on abortions with no exceptions for cases involving rape, incest or a woman’s health being at risk — particularly notable at a time when Roe v. Wade has been overturned by the Supreme Court and Democrats in Congress have been discussing codifying abortion rights into federal law.

“I’m for life,” Walker has said repeatedly as he campaigns. When asked about whether he’d allow for any exceptions, he has said there are “no excuses” for the procedure.

As the Republican nominee, Walker has sidestepped many questions about his earlier support for a national abortion ban, instead trying to turn the issue against his Democratic rival, Sen. Raphael Warnock, who supports abortion rights. Walker often characterizes abortion as “a woman killing her baby” and says he doesn’t understand how Warnock, a Baptist pastor, can support the procedure being legal.

“I have a profound reverence for life. I have a deep and abiding respect for choice. I believe a patient’s room is too small and cramped a space for a woman, her doctor and the United States government,” he said, emphasizing Walker’s support for a national ban.

Warnock was dismissive when told of The Daily Beast story and when asked whether it might affect the outcome in Georgia.

A Cozy Yet Elevated Outfit for Fall and Winter

Levelling Up Is At A “Crossroads” With Liz Truss And Rishi...