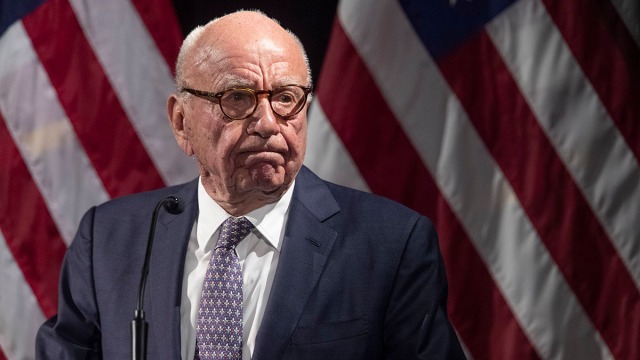 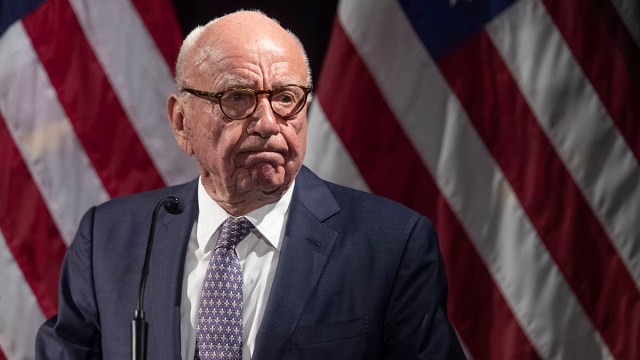 Fox Corp chairman Rupert Murdoch is expected to be questioned under oath in a defamation lawsuit over his network’s coverage of unfounded vote-rigging claims during the 2020 US presidential election.

Election technology company Dominion Voting Systems says Fox News Network amplified false claims that its machines were used to rig the election against Republican Donald Trump and in favour of his Democratic rival Joe Biden, who won the election.

Murdoch, 91, is the most high-profile figure to face questioning in the case.

Fox has argued it had a right to report on election-fraud allegations made by Mr Trump and his lawyers, and that Dominion’s lawsuit would stifle press freedom.

A judge rejected the network’s bid to toss the case in December 2021.

“From the highest levels down, Fox knowingly spread lies about Dominion,” the election machine company said in a statement.

Mr Murdoch is expected to be questioned in person in Los Angeles on Thursday and Friday by lawyers for Dominion, according to a filing in Delaware Superior Court.

The session will be closed to the public.

Mr Murdoch’s deposition had previously been scheduled for December 13 and December 14.

Dominion has also sought communications from Murdoch, his son Lachlan Murdoch and other Fox News personnel, as it seeks to prove that the network either knew the statements it aired were false or recklessly disregarded their accuracy.

That is the standard of “actual malice”, which public figures must prove to prevail in defamation cases.

Doug Mirell, a defamation lawyer who has followed the litigation, said he believes Dominion has an “airtight” case for actual malice because Fox hosts pressed forward with vote-rigging allegations “well after it was quite clear that these claims were demonstrably false”.

Dominion alleged in its March 2021 lawsuit that Fox amplified the false theories to boost its ratings and stay abreast of hard-right competitors including One America News Network, which Dominion is also suing.

The complaint cited instances in which Trump allies such as Rudy Giuliani and Sidney Powell appeared on Fox News and falsely claimed Dominion software may have manipulated vote counts in favour of Mr Biden.

The trial is scheduled to begin on April 17.

The post Rupert Murdoch to be deposed in Dominion defamation case appeared first on The New Daily.