Teachbytes
Home Politics Sadie Sink Recalls How She Almost Lost The Role Of Max On... 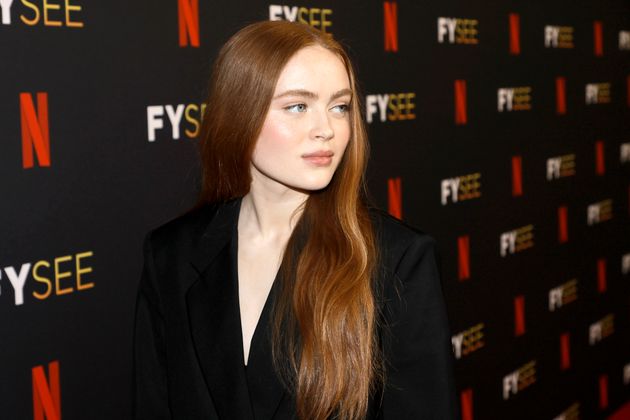 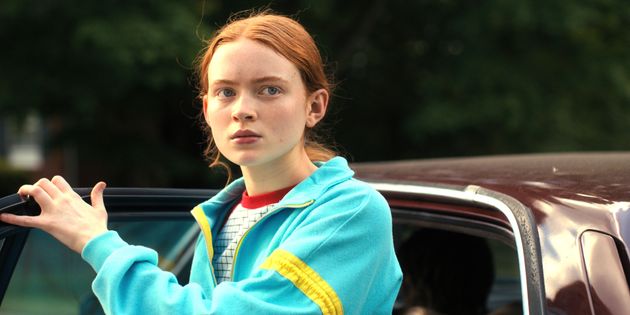 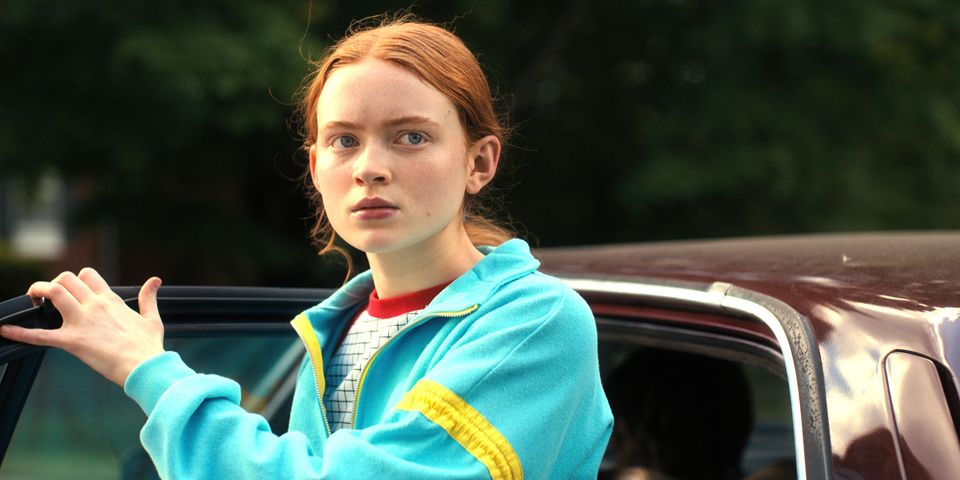 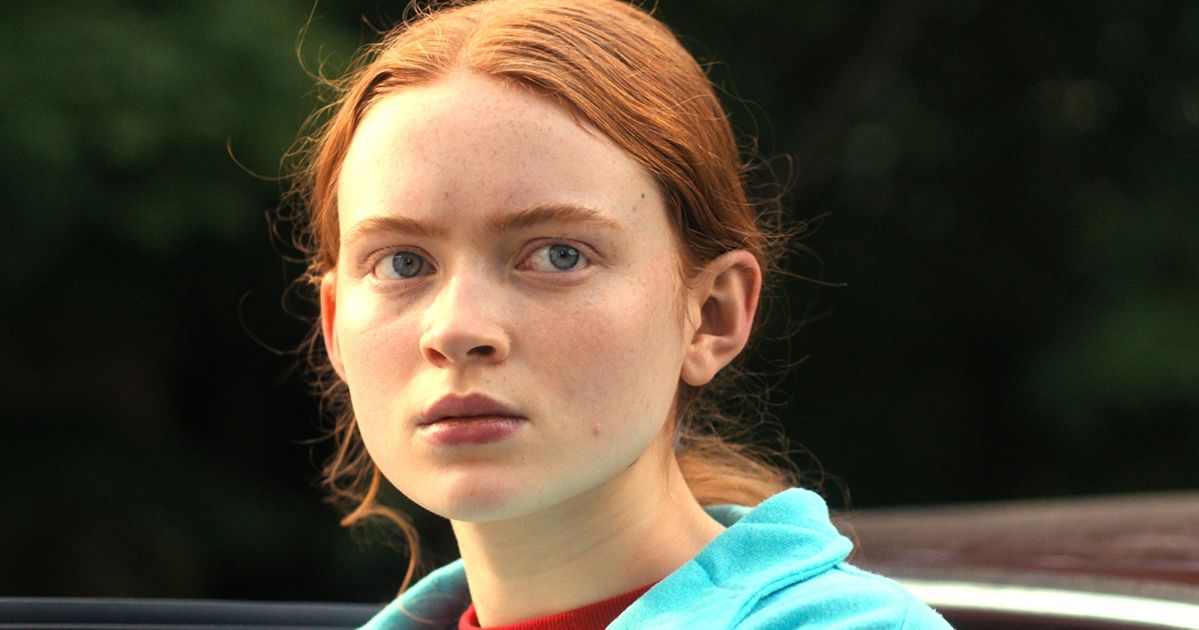 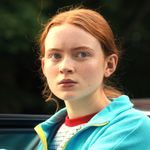 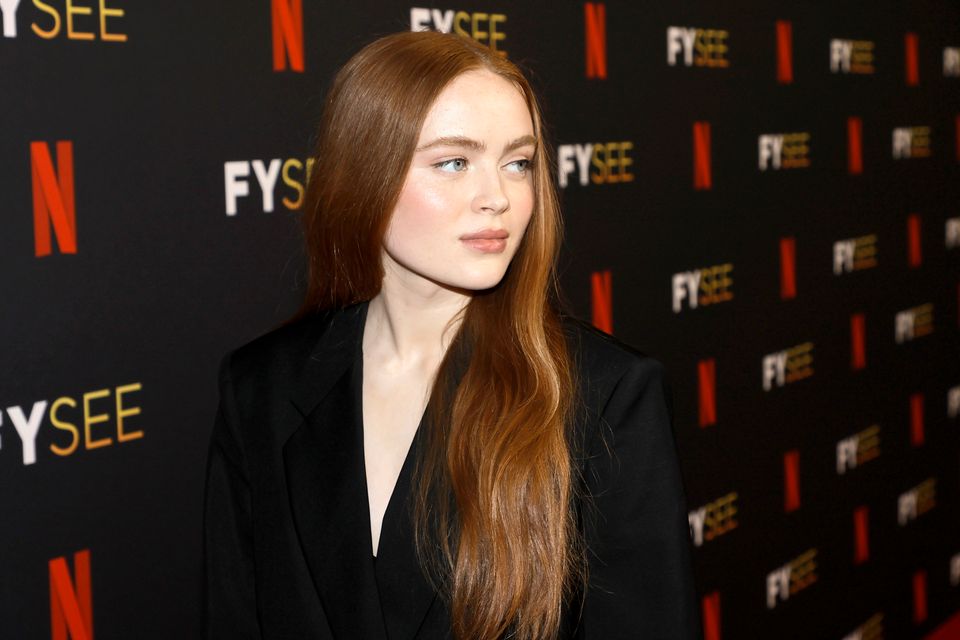 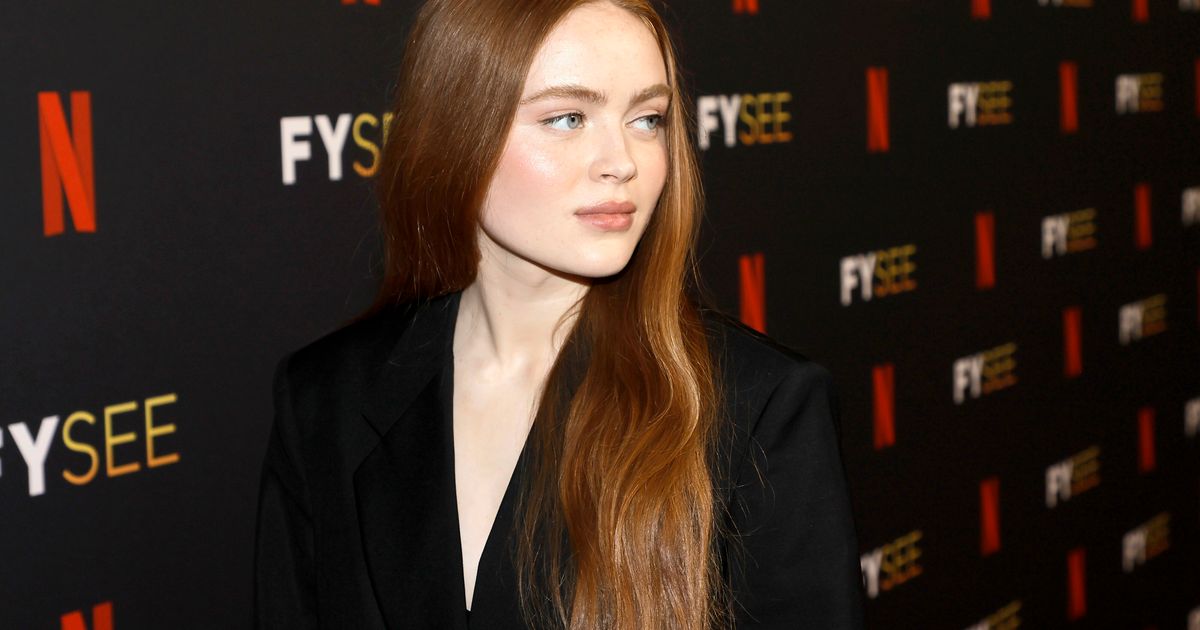 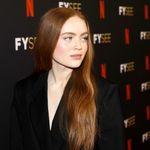 Sadie Sink has won near-universal praise for her portrayal of Max Mayfield on Stranger Things, but the show’s creative team apparently had a surprising reservation about her at first.

Speaking to Fashion magazine, the actor opened up about her audition process for the second season of the smash Netflix series.

In the interview, she revealed that casting directors initially told her she was too “old” for the part – even though she was only 14 at the time.

Still, Sadie wasn’t easily deterred, noting that the role of Max felt “right” to her.

“I just begged and pleaded with them to give me more material so I could show them something fresh,” she said.

Eventually, the producers opted to call her in for a chemistry read with fellow actors Gaten Matarazzo and Caleb McLaughlin, who play Dustin Henderson and Lucas Sinclair on the show, respectively.

The following day, the part was hers. “Honestly, my life has felt a bit like a coming-of-age movie,” Sadie Sink said.

Now 20, Sadie was hardly an acting novice at the time of her Stranger Things audition.

She made her Broadway debut in the 2012 production of Annie, and successfully made the leap to TV the following year with a guest role on the FX series The Americans.

In 2021, she joined the horror film franchise Fear Street as Ziggy Berman. This fall, she’ll be seen opposite Brendan Fraser in Darren Aronofsky’s The Whale.

Elsewhere in her Fashion interview, Sadie reflected on the unexpected challenges of having spent the bulk of her teen years in the spotlight.

“It’s such a weird and specific situation that the Stranger Things cast and I are all in because the world knows who our characters are but we’re still trying to figure out who we are as people,” she explained. “I think being in the industry accelerates you and you mature faster. But for the most part, it’s just so fun because the cast is all going through it together.”

She then noted: “Honestly, my life has felt a bit like a coming-of-age movie.”