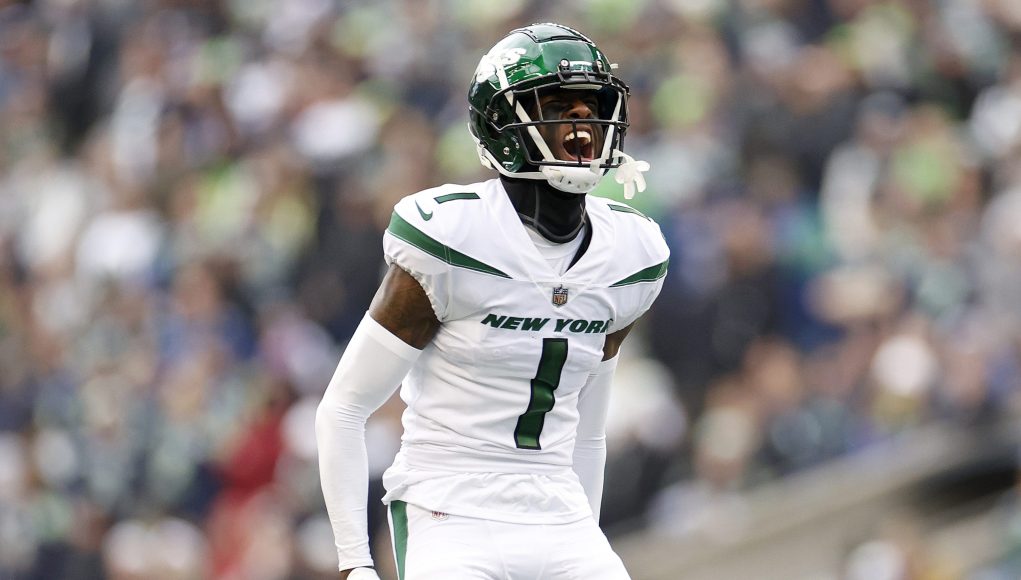 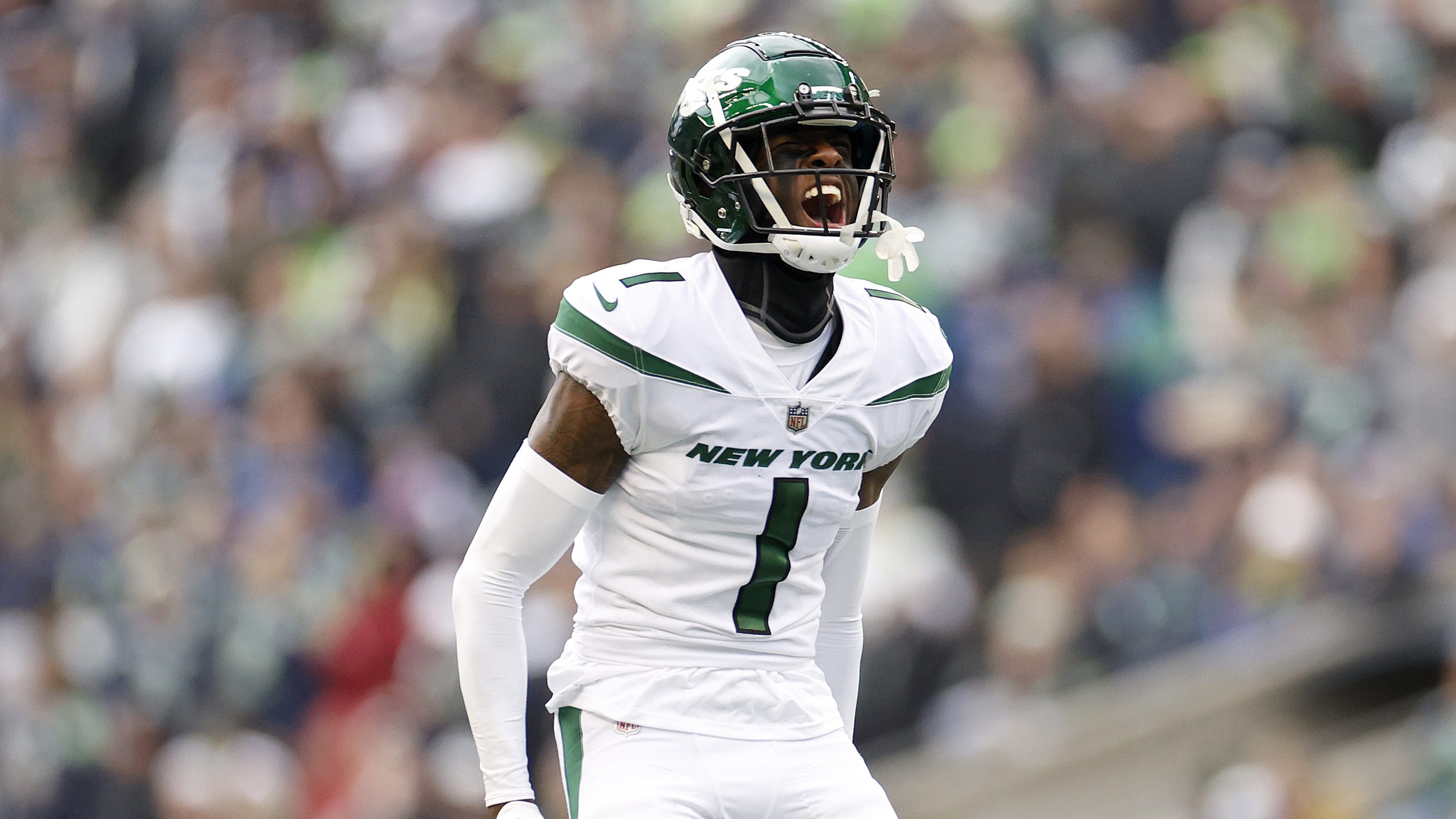 The New York Jets will face off against the Miami Dolphins on Sunday, January 8 for the 2022 regular-season finale.

Ahead of that game Gang Green rookie cornerback Sauce Gardner will honor Buffalo Bills defensive back Damar Hamlin with a special custom jersey.

Like all of us in the normal world, we struggle with items being shipped and delivered on time. Gardner took to Twitter to call for help when he realized the jersey he bought off the Fanatics website wouldn’t get here by the game on Sunday.

“Any way somebody can hook me up with a Hamlin jersey to wear for pregame this week? My Fanatics jersey won’t be here in time.”

Any way somebody can hook me up with a Hamlin jersey to wear for pregame this week ? My fanatics jersey won’t be here in time.

With the reach of his nearly 125,000 Twitter followers Sauce was able to quickly find a solution to his problem.

One of the founders of the brand, Michael Rubin, Tweeted back at Sauce saying, “we got you!”

Sauce responded, “My man! You can send it to the Jets facility! I appreciate that!”

Rubin told the talented defensive back to not worry and that “we’ll get someone to get it to you tomorrow!”

Sauce Going Above and Beyond for His Division Rival

Hamlin collapsed during the Monday Night Football game between the Bills and the Cincinnati Bengals.

He remains in critical condition and is expected to remain under intensive care as the medical team continues to monitor and treat him, per the Bills’ official Twitter account.

Damar remains in the ICU in critical condition with signs of improvement noted yesterday and overnight.

He is expected to remain under intensive care as his health care team continues to monitor and treat him.

On top of Sauce honoring Hamlin ahead of the regular season finale versus the Dolphins, he also made a financial contribution to his charity.

A few years ago Hamlin set up a Go Fund Me for a local toy drive in his community and its modest fundraising goal at the time was just $2,500 dollars.

This week in support of Hamlin and his recovery over 200,000 people have dug into their own pockets to donate money. The current total is north of $7 million and Gardner made a charitable donation of over $5,000 dollars.

While on the football field, Hamlin and Gardner may be bitter rivals in the AFC East, both of these individuals are part of the larger brotherhood of NFL professionals that support and respect one another.

This is a developing story and we’ll provide new details as they become available.

Rupert Murdoch to be deposed in Dominion defamation case

UCP to hold last debate for leadership candidates in Edmonton