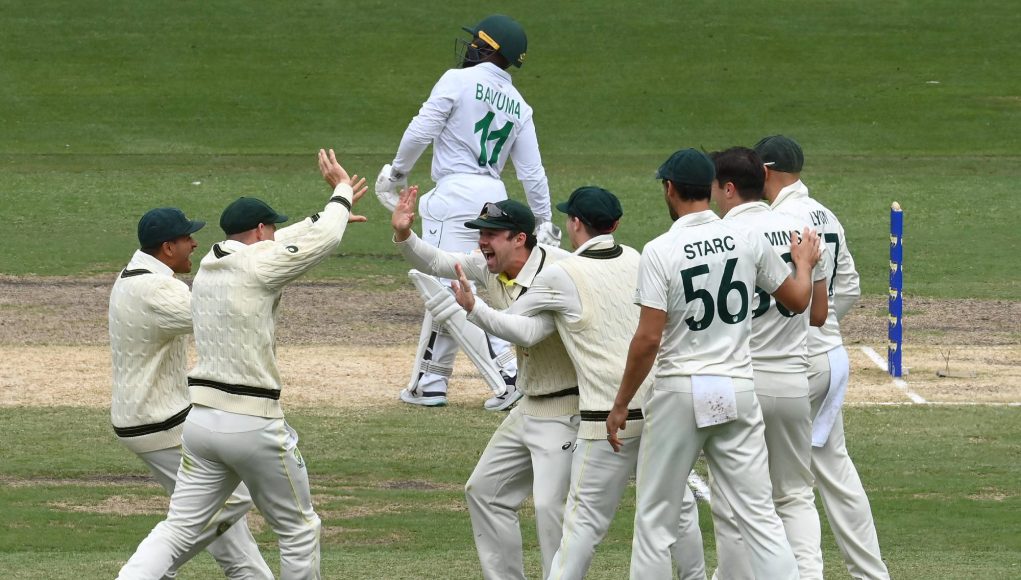 Lack of experience or not, South Africa has been found wanting.

Their captain Dean Elgar must wear some of the responsibility for their capitulation.

For the fourth straight Test they were crushed. This time by an innings and 182 runs on a flat MCG wicket, where David Warner scored 200, Alex Carey a maiden century, and a sick Steve Smith and Cameron Green, nursing a broken finger, hit half-centuries.

After failing to make 200 in the previous three Tests, the Proteas managed 204 in the second innings of their MCG disaster as Lungi Ngidi took a liking to Nathan Lyon’s off-breaks.

Here are our talking points from day four of the second Test.

Is this an under-10s team or an international side?

Not once, not twice, but thrice the Proteas were run out. 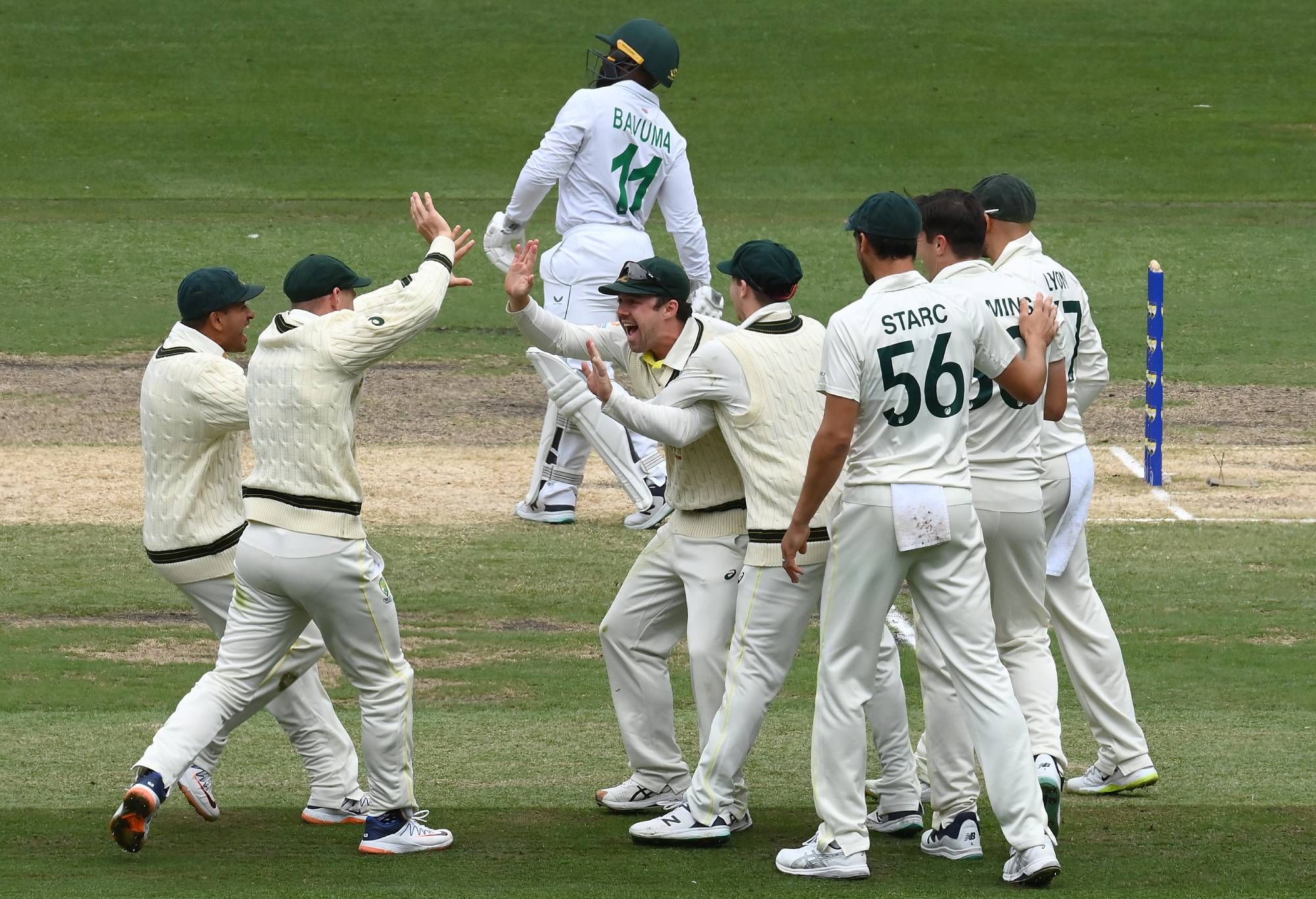 Travis Head celebrates with teammates after running out of Khaya Zondo at the MCG on December 29. Photo: Quinn Rooney/Getty Images

Elgar’s dismissal on day one was a piece of fielding brilliance from Marnus Labuschagne, but the decision to try and pinch a run on the energetic cricketer on the stroke of lunch seemed unnecessary.

Can inexperience be blamed for Bavuma running out his partner?

Absolutely not. After all, the 32-year-old has played 53 Tests and has captained his nation too.

Both were horrible examples of running.

Bavuma attempted to get off strike when he pushed into the covers and left Khaya Zondo high and dry, as the middle-order batter, who didn’t react quick enough, was run out by metres for one.

Later, Keshav Maharaj drove well into the covers and turned for a third when Bavuma, who turned with the bat in the wrong hand and then proceeded to ball-watch, sent him back with the spinner almost level with him at the non-strikers end. 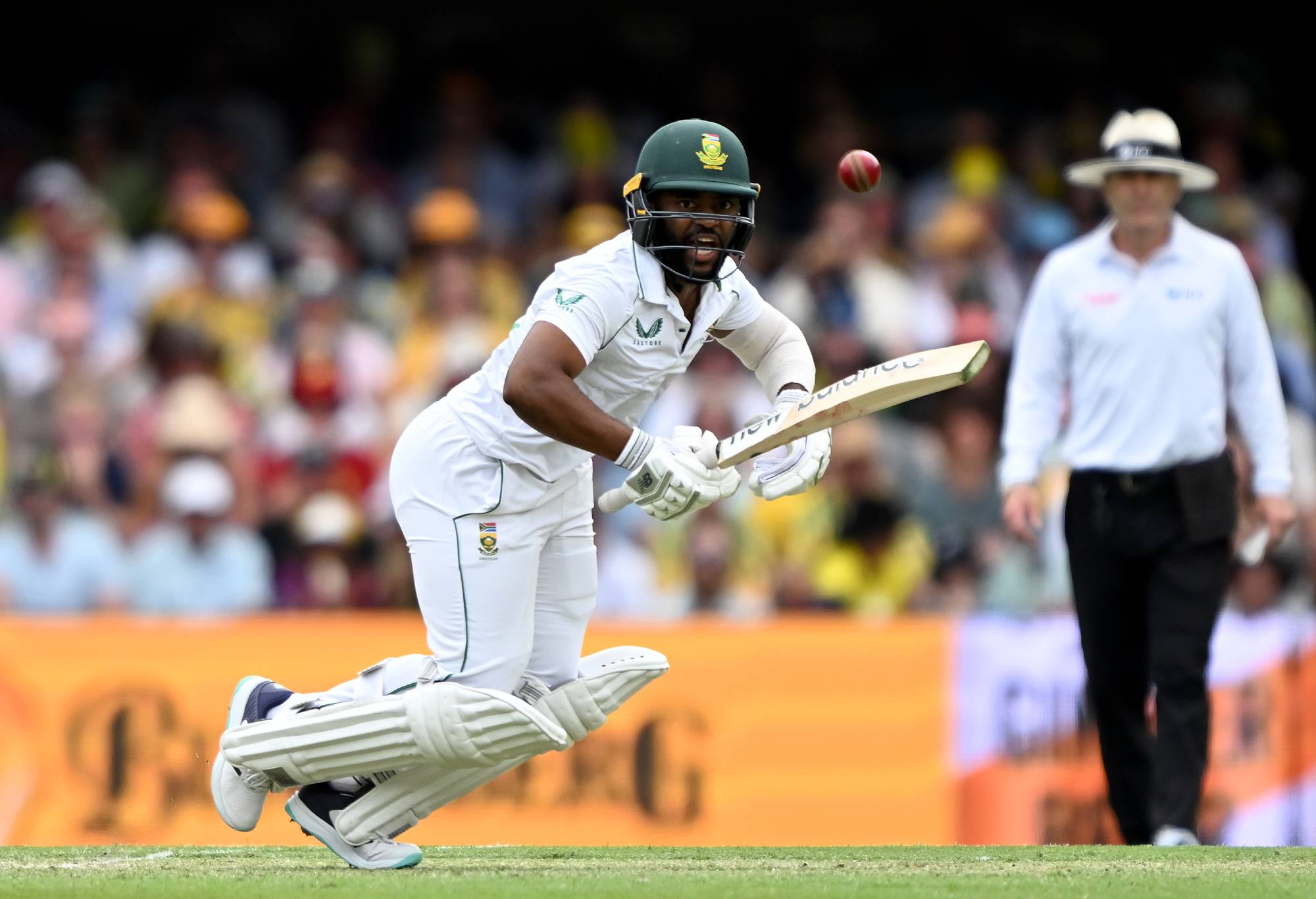 It was one of the worst examples of running in Test cricket history. It was like watching Inzaman-ul-Haq out in the middle, but only 30 kilograms lighter.

“Let’s keep an eye on Bauvuma, he turns with his back to the play,” Ponting told Channel 7.

“Then tries to go back the other way, it’s too late then. He’s absolutely barbequed his mate there. It should have been a certain three there. Lazy running has cost another wicket.”

Mark Waugh didn’t hold back either.

“That’s not good enough at Test level … they’re not up to Test level at the moment.”

Ian Smith added: “That is just a calamity. Just dreadful cricket. Honestly, you’d keep the kids behind for another hour practicing on a Saturday morning. We’ve seen two examples of it today.”

Kerry O’Keeffe, meanwhile, said the issues were representative of a larger issue at play.

“It is a sign of a team not in sync,” he said. “When you get run-outs like we’ve seen this morning.

“It’s systematic that there’s problems. It’s not quite doing the basics well this team.”

What about Kagiso Rabada.

The 27-year-old has played 57 Tests and is one of the best bowlers in the world, having taken 267 wickets at 22.49 throughout his career. His strike-rate is better than Glenn McGrath’s, taking a wicket every 39 deliveries.

Yet Rabada was poor with the ball from the outset. He dropped short to allow David Warner to get off to a flyer while his line was average too. 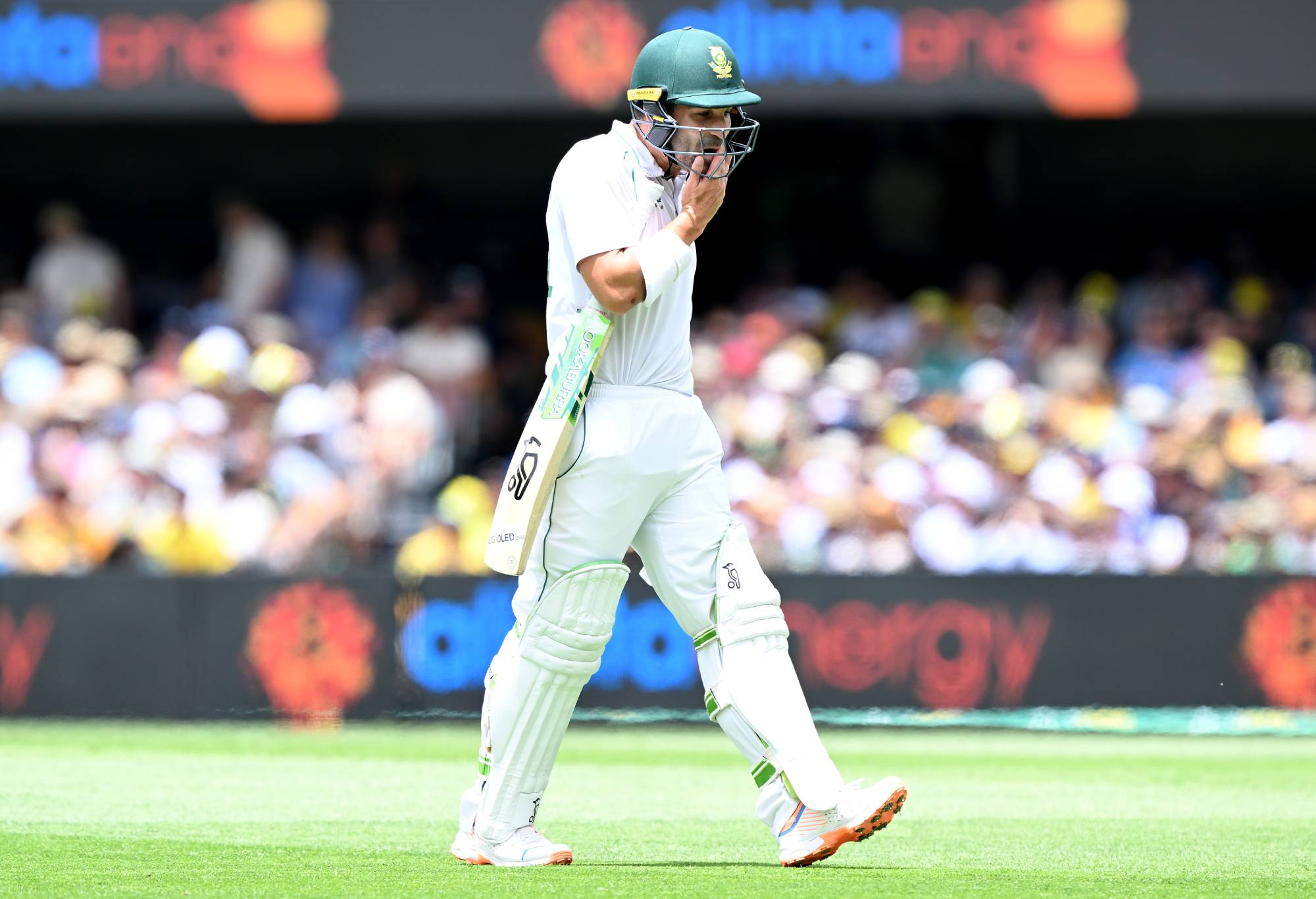 Elgar, who made 26 in the first-innings before falling for a duck in the second innings, called The Gabba wicket “dangerous” and a blight on Test cricket.

Yes, it was difficult for batting. But the lack of accountability from the top was just as much the issue.

The MCG exposed Elgar’s comments for what they were. An excuse.

Now that, to quote the South African captain, is “calling a spade a spade”.

Let’s make one thing clear, Mitchell Starc is and has always been tough.

No bowler who plays 75 Tests, slamming his knees down ball after ball in the heat, without being made of tough stuff.

But there have always been lingering questions about Starc’s mental toughness.

Shane Warne got into him at times, but that was more likely, as The Daily Telegraph’s Ben Horne revealed ahead of the MCG Test, to try and get Starc to reach his potential.

Starc batted and bowled with a fractured finger during the Boxing Day Test.

The 32-year-old might have said his finger injury was not as bad as Cameron Green’s, but the blood on his bowling finger shows what he went through to help Australia claim a series victory.

Starc bowled 18 overs of rapid pace, taking a wicket and snaring a run out along the way.

But simply by bowling, he gave Pat Cummins another strike bowler and someone to share and carry the load.

Time for a rethink?

‘Bazball’ isn’t something everyone has got their head around, nor believe can hold up in certain conditions against strong attacks, but the Proteas might benefit from a philosophical rethink.

England seemingly have benefitted, in the short-term at least, from a mindset change.

They have taken bowlers on.

Almost overnight they have gone from a side that barely won to one that can’t stop winning. Interestingly, too, their batsmen are scoring runs – and not just Joe Root.

The Proteas have issues. Lots of them.

Like England a year ago, they don’t have enough players who average above 40.

In fact, they don’t have a single player who averages over 40, with Elgar’s the highest at 37.89.

Could the Proteas benefit from going harder at the ball and shifting their mindset?

It worked for David Warner, who admitted following his epic double hundred that ended a three-year century drought that he decided to get back to doing what he does best by going after the bowling and playing to his strengths.

On both occasions in Melbourne, the Proteas scored their runs at less than three runs per over.

The batters who looked the best at the crease went hard when the ball was in their areas.

Bavuma found his feet when going hard at the ball when there was width; Kyle Verreynne didn’t let anyone settle; and Marco Jansen played competently in the first-innings when he too played within himself but looked to score.

With the series over, a chance of approach in Sydney could pay dividends.

Mbye laughs off talk of unrest at Dragons