Teachbytes
Home Sports ‘Should be able to live your life’: Clarkson’s plea as he fights... 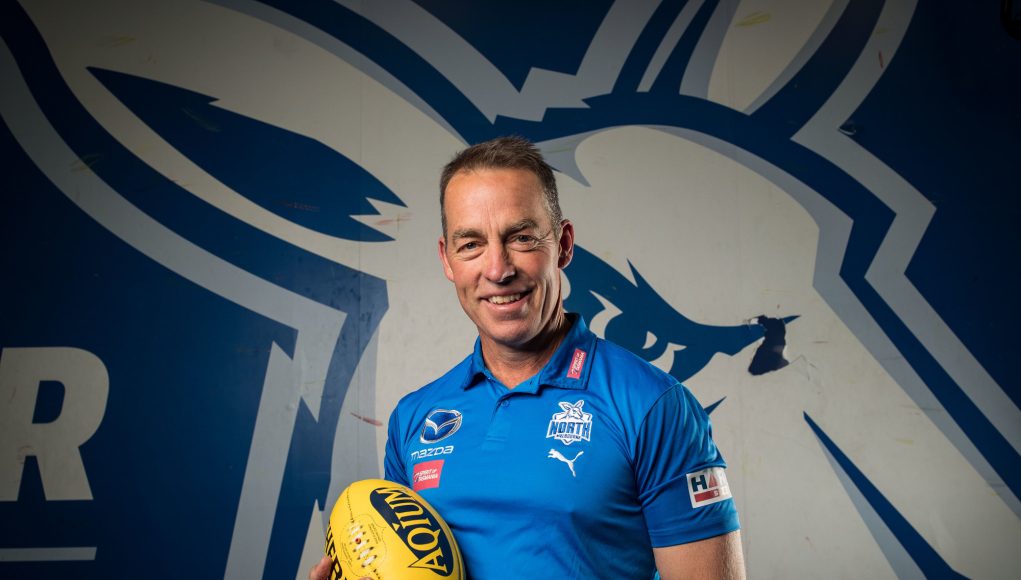 New North Melbourne coach Alastair Clarkson has vowed to strongly defend himself against charges of racism dating back to his time at Hawthorn.

Clarkson officially started his new job as Kangaroos AFL coach on Wednesday after signing a five-year contract in late August.

But the 54-year-old acknowledged his main focus in the coming weeks would be the AFL investigation into allegations of racism levelled against himself, former Hawthorn football boss and now Brisbane coach Chris Fagan and ex-Hawks official Jason Burt.

“At the minute they are just allegations and we’re going to defend ourselves pretty strongly in the investigation,” Clarkson told reporters.

“Like anyone in this world, until the allegations are proven you should be able to get on and live your life. 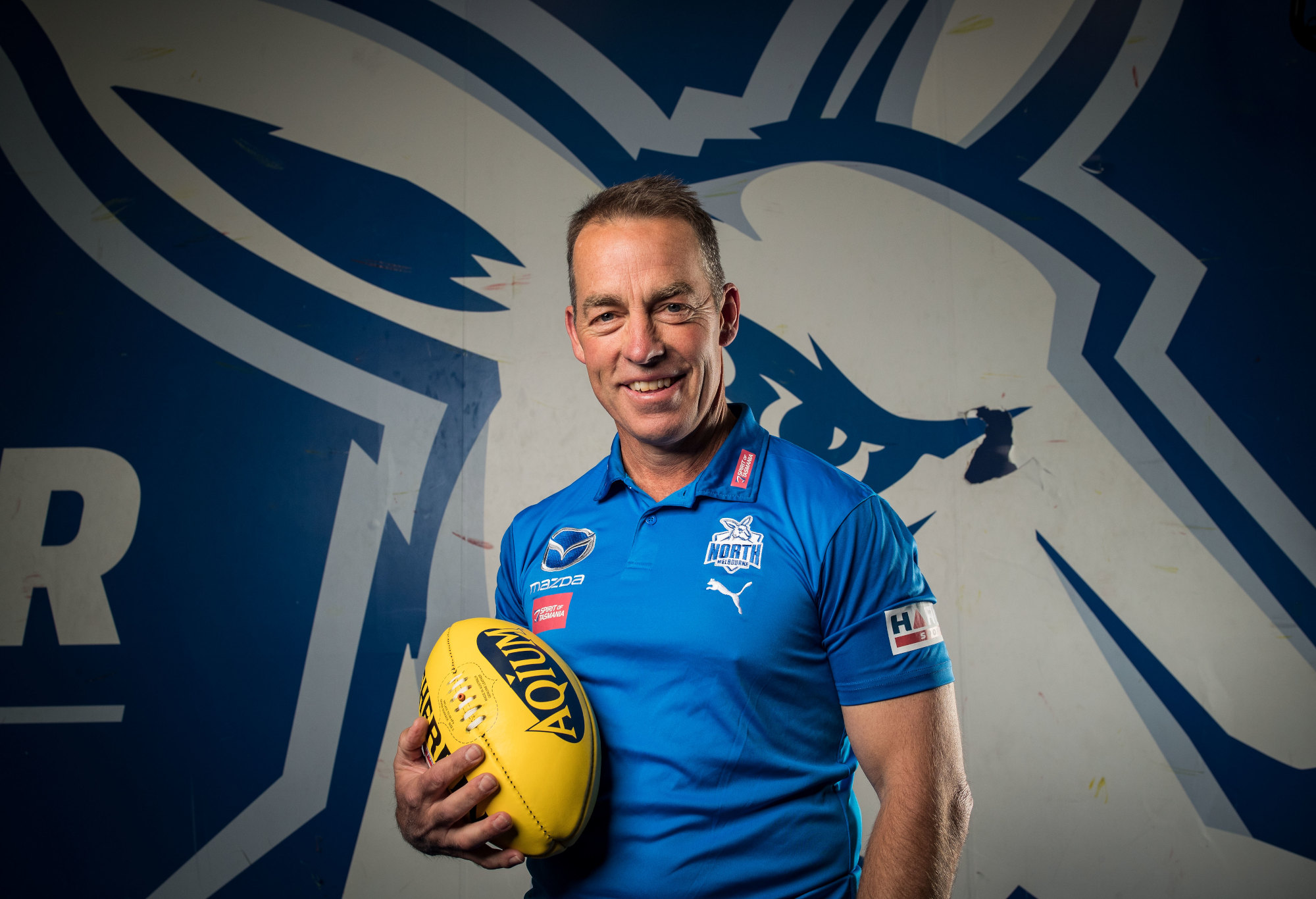 “Those clubs have all had magnificent cultures and Hawthorn has been one of those.

“I’d be very, very surprised if we weren’t able to put a really strong case forward that these allegations have been reported in a different way than we saw them when we were at the club.”

A four-person panel chaired by lawyer Bernard Quinn KC will look into the allegations by former Hawthorn Indigenous players and their partners of inappropriate conduct by Clarkson, Fagan and Burt dating back to the previous decade.

It has yet to be announced when Clarkson, Fagan and Burt will front the panel.

“Chris and Jason and myself have gone through a tough four weeks without a doubt but we are pleased that the terms of reference have been stamped by the AFL and we just await information from the AFL of when that will commence,” Clarkson said.

“I’m looking forward to the chance to contribute to that and in the mean time get along with what we need to do here.

“The advantage for Chris and I is that we’ve been around the game for a long period of time, so it’s just a matter of compartmentalising things.

“Obviously the investigation will take our most significant priority over the course of the next five or six weeks, or however long it takes .

“In the meantime we’ve got a pretty good group of people (at the Kangaroos).

“They’ve worked pretty well without me for the last four or five weeks so I’m sure they’ll do the same.

“I’ll just come in and out of the program as I see fit.

“The number one priority will be to contribute to that investigation.”

Clarkson coached the Hawks to four flags during a successful 17-year tenure before being replaced by Sam Mitchell late in the 2021 season.

Fagan returned to his coaching duties at Brisbane last week.

Mark, Albania’s last ‘restaurant bear,’ arrives at sanctuary after over 20...