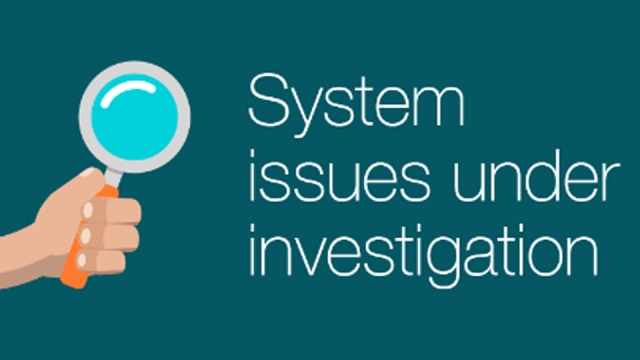 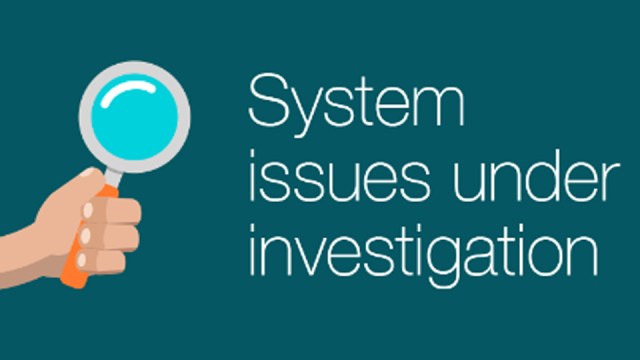 A new myGov mobile app has been hailed as a major but belated overhaul by Bill Shorten as an inquiry looms into government digital services, lobbying and his predecessor.

Mr Shorten has ordered a full investigation into IT contracts awarded during Stuart Robert’s time in government as questions mount about his links to a firm lobbying for lucrative work.

Clients included the developer of a famously rarely used COVIDSafe app, whom the Auditor-General found had been – wrongly – doubly paid for work, and was a case of procurement falling “short of ethical requirements”.

But the main gateway for government services like Centrelink and Medicare did not have an app.

Simple sign-in and better security “shouldn’t be revolutionary”, Mr Shorten said, but would be a “quantum leap” for government services in Australia.

“It has been eight years in development from my predecessors.”

Mr Shorten has vowed that the government’s digital services will “catch up” to those of other countries.

The myGov site is currently undergoing an audit of its usability, while Mr Shorten has called for a review of lobbying over “lucrative government contracts, including in the portfolios I’m now responsible for”.

The government’s Digital Transformation Agency made duplicate payments totalling $380,000 to app developer Delv, one firm set to come before the inquiry expected to be announced this week.

“Their financial management software should have displayed an error message identifying a potential duplicate payment [but] this could have been over-ridden,” the agency told the Auditor-General.

The company was paid $7.5 million for its work on the lampooned app, and was recently revealed to have been paying a weekly retainer to a company lobbying over contracts linked to Mr Robert.

Mr Robert has rejected claims that he might have been working under a perceived conflict, and said the digital agency was responsible for all decisions on contracting.

Mr Shorten did not rule anything out when asked about speculation his predecessor might be the first Coalition minister to be referred to the new national anti-corruption commission.

“It depends where it goes,” he said.

The new app also has a digital wallet to store virtual cards such as immunisation certificates which will include support for Medicare cards and passports from March.

The myGov app is available on both the Apple App Store and the Google Play Store.