If you like the sound of single-game 2022-23 Sixers tickets, now is a good time to peruse the team’s schedule.

On Friday at 10 a.m. ET, single-game tickets will go on sale to the general public with prices opening as low as $26. They can be purchased at Sixers.com/tickets.

Per a team official, the Sixers this season are increasing the number of single-game and smaller ticket packages available to the general public. The team announced Ticketmaster as its official ticketing partner last August. 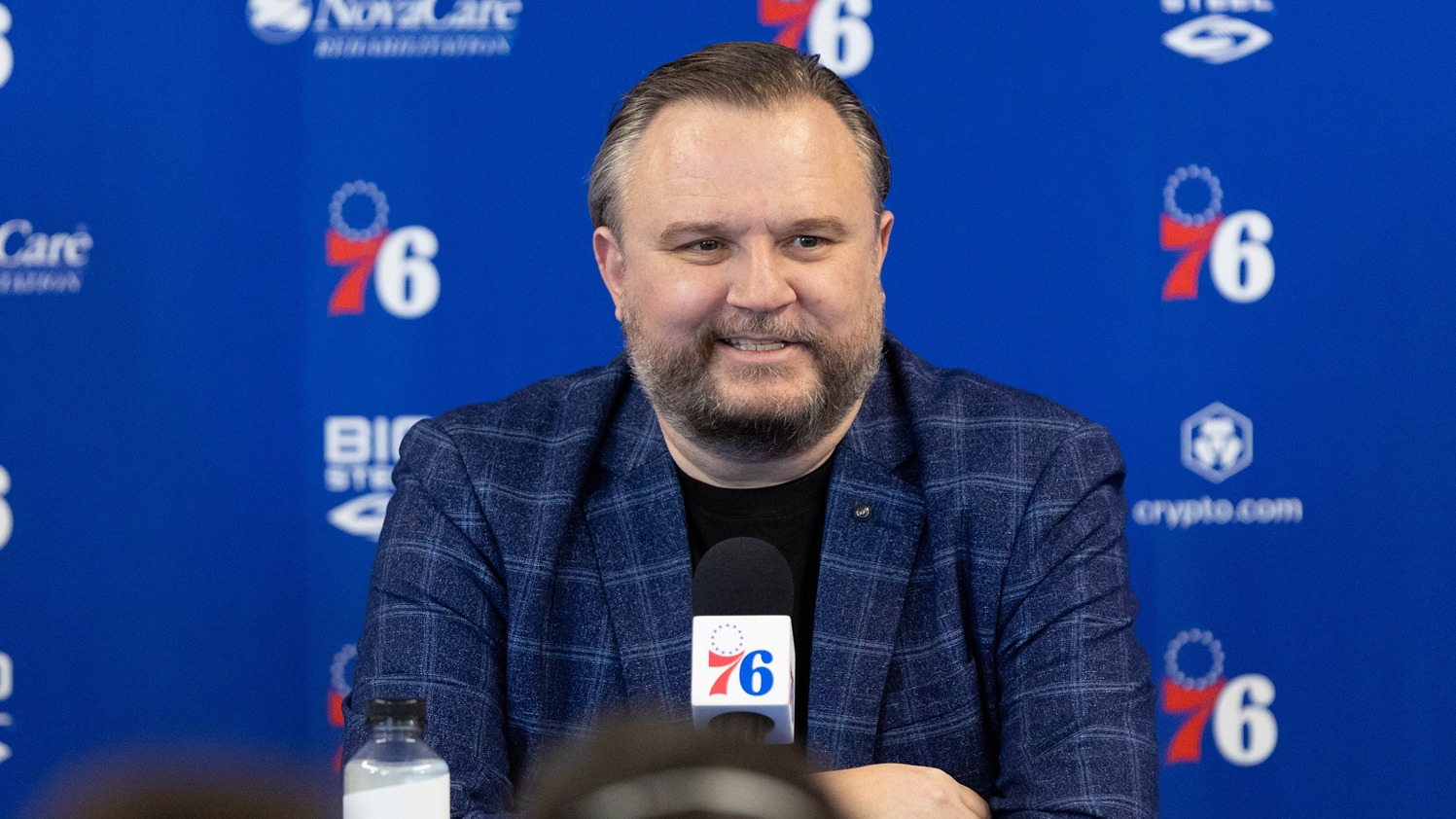 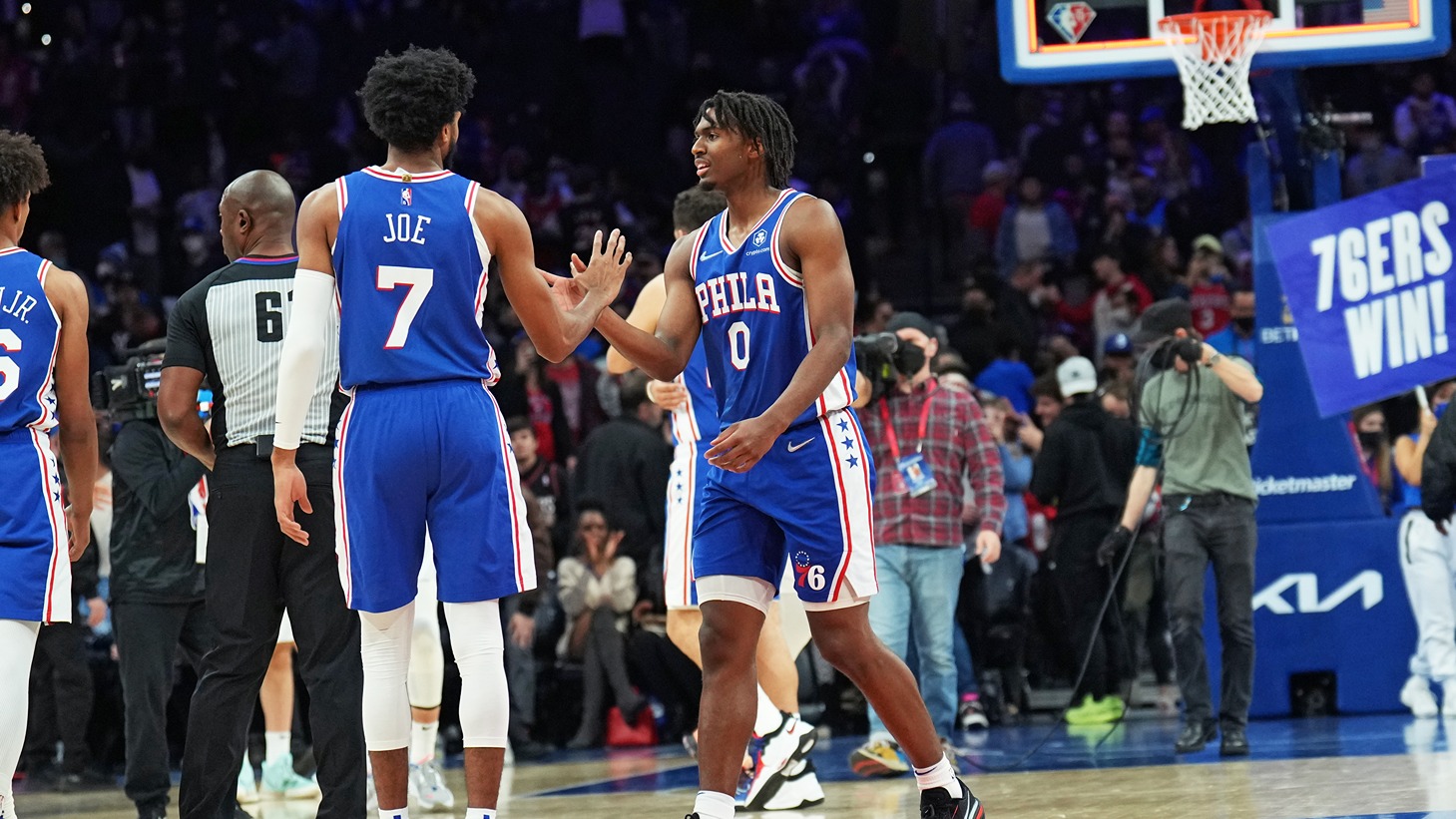 With the exception of the fan-less period caused by the COVID-19 pandemic, season tickets and larger packages have been hot items in the Post-Process era. According to the Sports Business Journal, the Sixers were No. 2 in the NBA last season in total attendance (846,867) at a league-high 103.2 percent capacity. The Bulls and Sixers were the only teams to average over 20,000 fans per home game.

The Sixers will begin their preseason on Oct 3 in Brooklyn and play two preseason contests at Wells Fargo Center, hosting the Cavs on Oct 5 and Hornets on Oct. 12. They’ll visit the Celtics on opening night (Oct. 18) and then play a three-game homestand that includes matchups with the Bucks (Oct. 20), Spurs (Oct. 22) and Pacers (Oct. 24).

Defining 2022-23 Sixers questions: Will any young Sixers make a leap?

‘I call him my son’ — Cassell, Spencer Rivers all in on Maxey’s growth