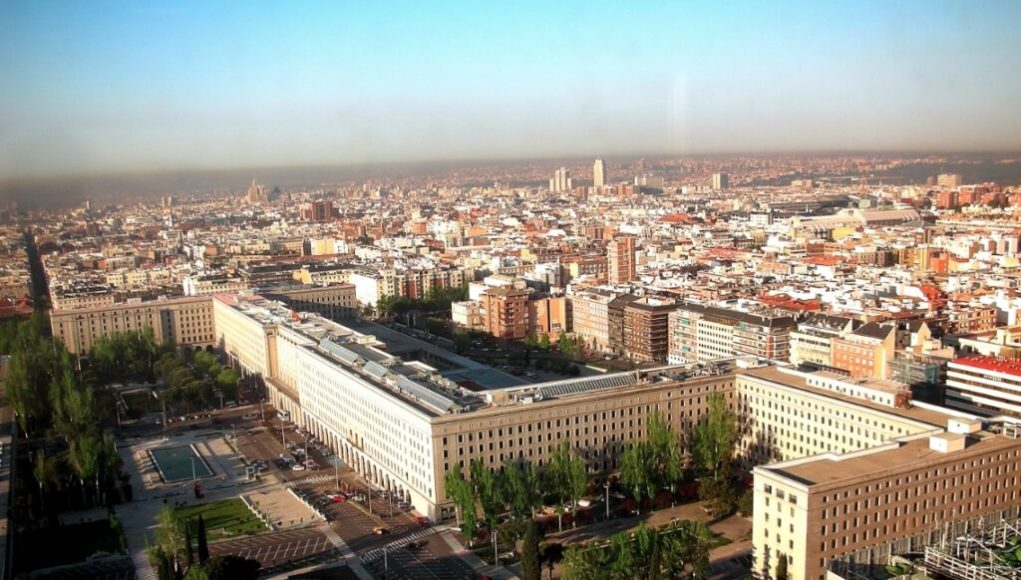 New energy storage projects co-located with renewables in Spain will be eligible to have 40-65% of their investment costs covered under a government scheme launching in a week’s time.

The Ministry for the Ecological Transition and the Demographic Challenge (MITECO) launched a call for aid (convocatoria de ayudas) for hybrid or co-located energy storage projects on 28 December, 2022. The period for submitting applications runs from 18 January to 20 March, 2023.

The department is providing a total of €150 million (US$161 million) in grants for new energy storage systems that are added to either existing or new renewable energy generation projects in the country. That includes its islands archipelagos the Canary Islands and the Balearic Islands, which have €20 million and €6 million allocated from the funds respectively.

The call, which you can read here (in Spanish), defines co-location as sharing a connection to the grid and does not mention a requirement for the energy storage system to exclusively charge from the renewable generation facility. The latter has been a criticised requirement for similar previous schemes in Germany and the US.

The grant funding will cover 40-65% of the investment costs for energy storage projects depending on the size of the company, and all technologies are eligible except green hydrogen. The maximum available is €15 million per project and €37.5 million per beneficiary entity, i.e. per company developing multiple projects.

Energy storage projects must have a minimum size of 1MWh and a minimum duration, defined as the proportion of power to energy capacity, of two hours, while their power output needs to be equivalent to between 40-100% of the power output of the renewable energy asset with which they are being hybridised.

If the energy storage system itself is a hybrid unit, the combined total of all the technologies is used to calculate this ratio.

Interestingly, a large solar and storage project which was proposed for a site in Castilla La Mancha by a Madrid-based company last week fits this criteria perfectly. The GECAMA HYBRID PLANT’s planned two-hour, 100MW/200MWh battery energy storage system is equivalent to 40% of the attached solar PV array’s power output of 250MWac.

The funding is part of the country’s Strategic Project for the Recovery and Economic Transformation of Renewable Energies, Renewable Hydrogen and Storage (PERTE ERHA), a €16.4 billion programme launched by the Spanish government in December 2021. As part of that programme, the state has set a target of 20GW of energy storage deployed by 2030.

Energy-Storage.news’ publisher Solar Media will host the eighth annual Energy Storage Summit EU in London, 22-23 February 2023. This year it is moving to a larger venue, bringing together Europe’s leading investors, policymakers, developers, utilities, energy buyers and service providers all in one place. Visit the official site for more info.

I Just Got Back From Paris—7 Ways Everyone’s Wearing Fall’s Big...