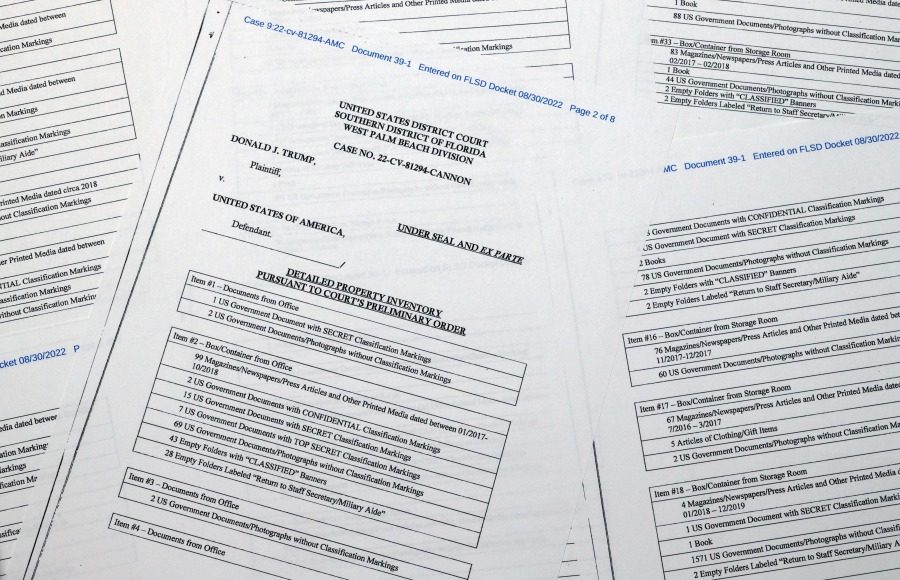 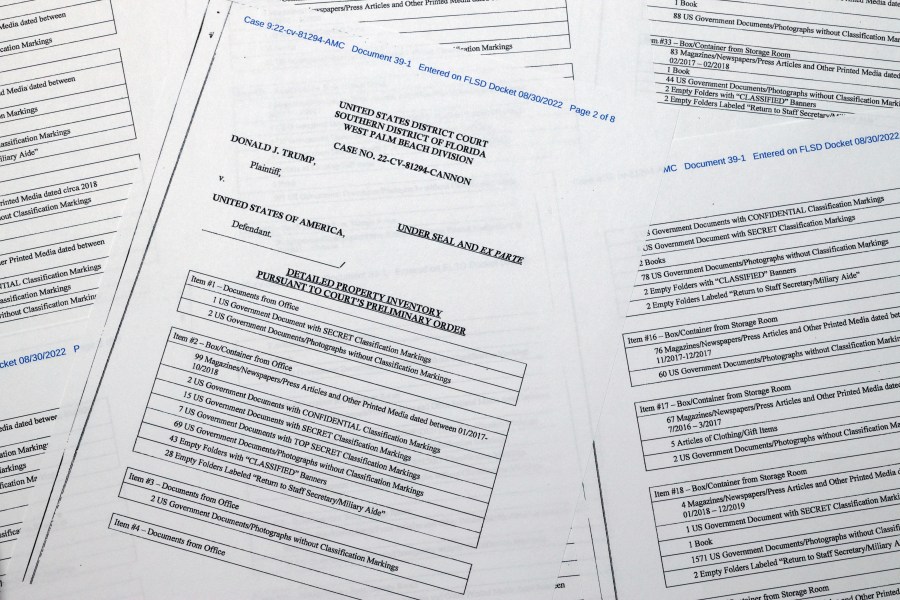 (NewsNation) — As a federal judge awaits a list of potential special masters to review documents taken in an Aug. 8 FBI search of Mar-a-Lago, one question may be top of mind for many Americans: what exactly is a special master?

A special master is an independent third party whose general powers are outlined in the Federal Rules of Civil Procedure. While the duties of a “master” are typically evidentiary in nature, a special master is someone appointed by the court to “carry out some sort of action on its behalf,” according to Cornell Law School.

Their duties are varied and diverse, ranging anywhere from advising the court on technical matters to resolving questions of geography. Each party must consent to the duties and part of a special master’s scope is to address pre- and post-trial issues that “cannot be effectively and timely addressed by an available district judge or magistrate judge.”

One such thing U.S. District Judge Aileen Cannon has said she cannot do in a timely manner is review the 11,000 documents that were taken from former President Donald Trump’s Florida estate. The Justice Department argued no special master was necessary because its own filter teams had already gone through the documents to segregate any falling under attorney-client privilege.

“Considering the volume of seized materials and the parties’ expressed desire for swift resolution of this matter, a special master would be better suited than this Court to conduct the review,” Cannon wrote.

“Their avenue for appeal would be to go up either to the 11th Circuit, or they could perhaps say that this is not the proper jurisdiction for this particular motion and attempt to move the entire matter up to the District of Columbia,” Weinstein said. “All of that is going to delay the proceedings much like what this order has done already.”

As for how a special master will be appointed in this case and what they will do, both parties must submit a list of candidates by Friday as well as their proposed powers and limitations.

Jan. 6 Panel Gives Trump Another Week to Comply With Documents...

When will England’s final 2022 World Cup squad be announced?