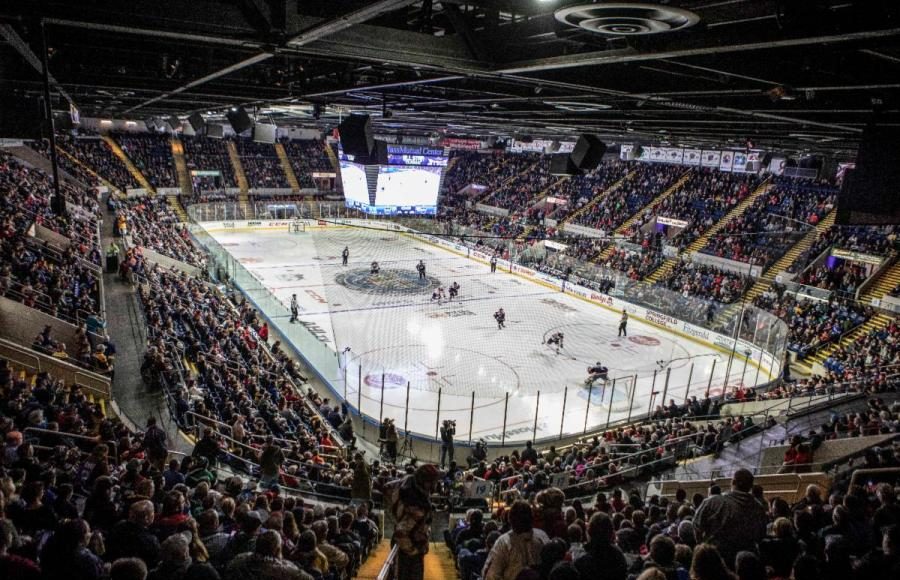 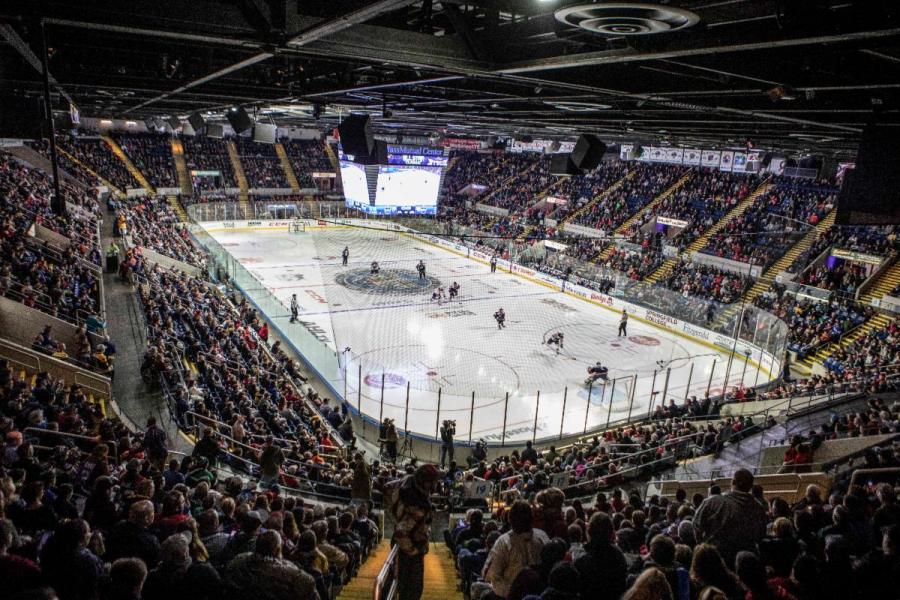 The Springfield Thunderbirds won the game 7 to 2, which is the Thunderbird’s second win in a row after losing four games prior. Eleven Thunderbirds players recorded a point on the stat sheet and the leader, Jaco

Springfield’s netminder Vadim Zherenko saved 41 of 43 shots for a 9-53 save percentage. The T-birds hit the ice again on Saturday for an away game against the Grand Rapid Griffins at 7:00 p.m.

Millie Bobby Brown flashes a mystery diamond ring as she and...

Rail firms asking people to avoid travelling during the heatwave