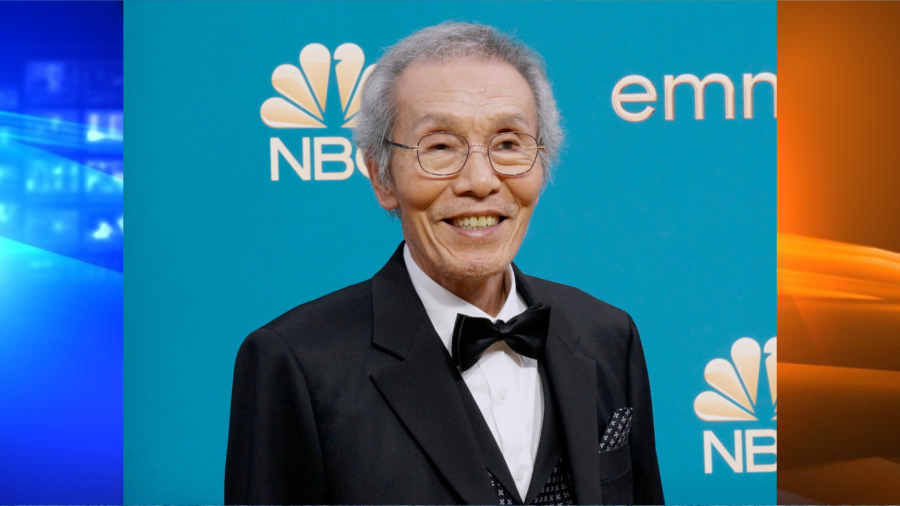 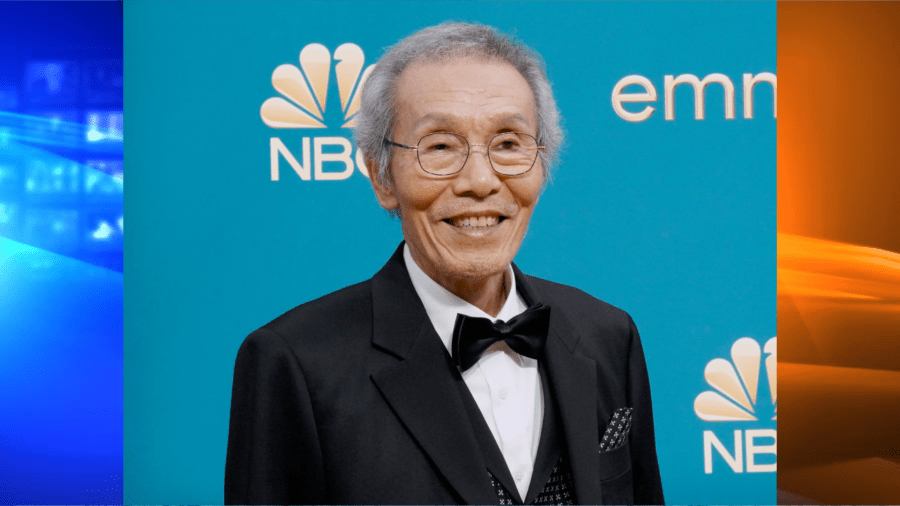 (KTLA) — Korean actor and “Squid Game” star Oh Yeong-su has been charged with sexual misconduct, according to Variety and other outlets. The 78 year-old Korean actor is accused of inappropriately touching a woman in 2017, the outlet reports.

He became the first South Korean actor to win a Golden Globe for best supporting actor in a series in 2022.

Boris Johnson arrives back in the UK with support from big...