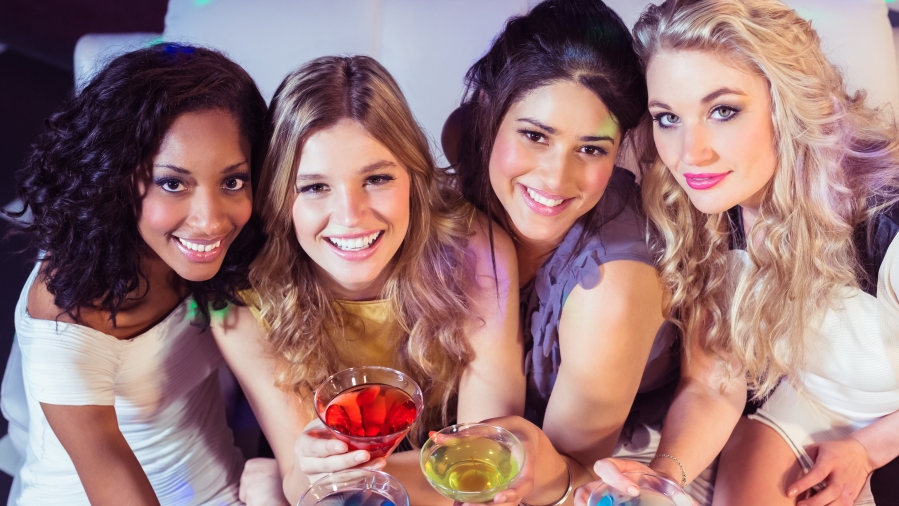 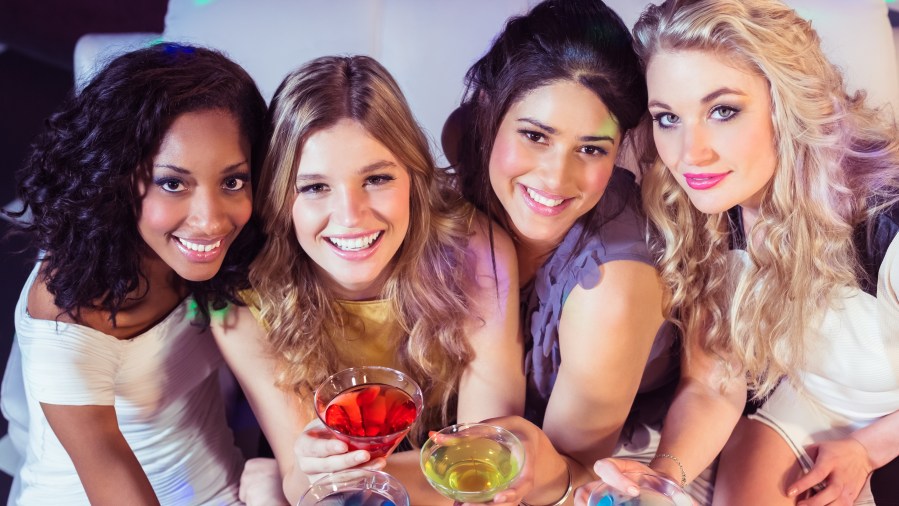 (NEXSTAR) — A girl’s night on Sixth Street in Austin or at the San Antonio River Walk may not be as easy or as cost-effective as you might hope for. Turns out, your bachelorette party might be better off in Wisconsin.

That’s according to a new study from fashion site Nasty Gal, which created the ranking based on data like average cocktail/bottle of wine costs, party dress costs, and number of bars per 1,000 people. States were then given ratings out of 100.

The Lone Star State ranked dead last on the list, with a combined rating of 48.59. Overall, average cocktail costs were found to be $12.30 and average fast food meal costs were $9.30. While some states, like California, have higher costs on similar items, other factors work in favor of their higher scores.

“Texas ranks at the bottom of the list, due to low safety levels and high overall costs,” explains Nasty Gal in a release.

Meanwhile, Nasty Gal reports a girl’s night out in Wisconsin is likely to be a relatively inexpensive and safe experience. According to the data, the average cocktail cost in Wisconsin is $7.30 and fast food costs about $8 per meal. The state earned a 78.26 out of 100 score in the research.

Other states in the top five are Wyoming, Vermont, North Dakota and Iowa. Vermont was rated the safest state for a girl’s night out overall.

Last year, wedding news outlet the Knot surveyed over 650 bachelorette party attendees to find out the most-frequented destinations. Several Texas cities, including Houston and Dallas made the list.

The Knot named Austin among its “trendiest” bachelorette party locales, with attractions like several bar districts and nearby rivers drawing many wedding parties.

Christina Aguilera Is a Vision in Purple at the 2022 Latin...

She moved to the US with big dreams and met a...