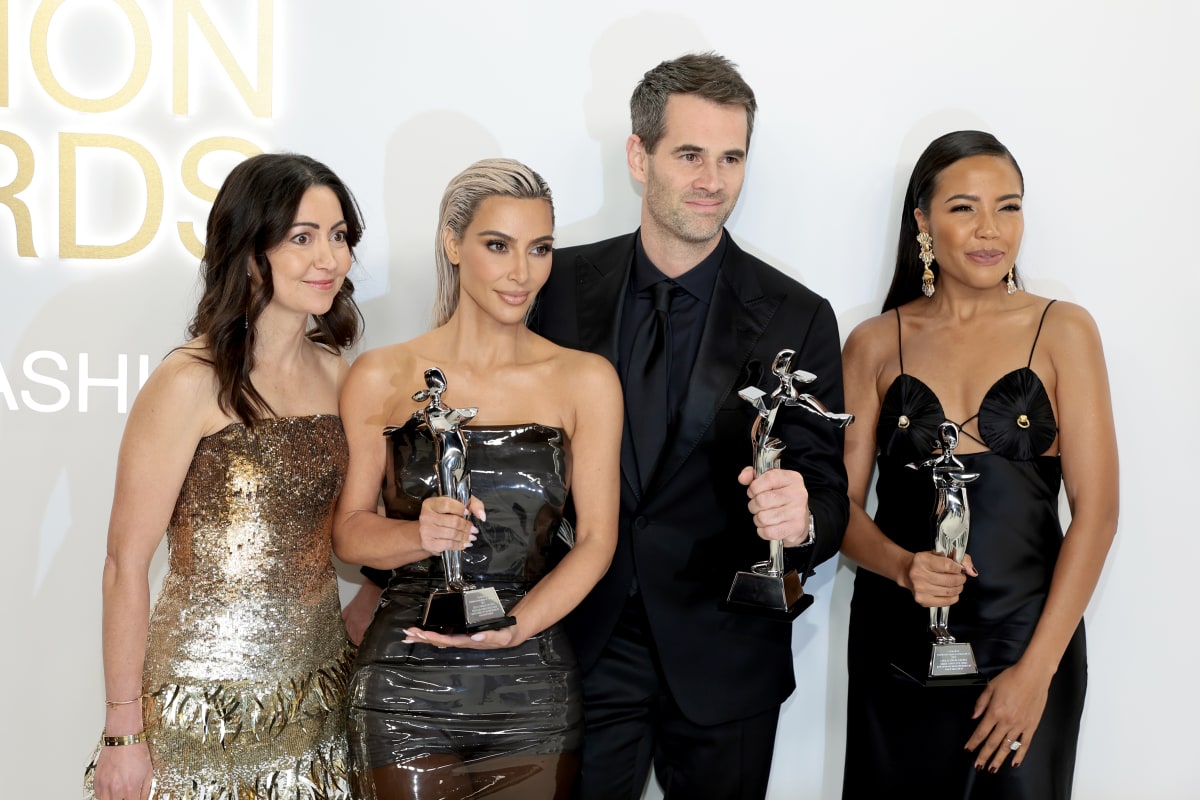 The star-studded affair hosted big names in the fashion and entertainment industries.

A-list celebs didn’t just show up to the CFDA Fashion Awards on Nov. 7, they served major looks. Big names from both the fashion and entertainment industries—such as TikTok star Addison Rae and Vogue editor-in-chief Anna Wintour—made an appearance at the star-studded affair.

Since 1981, the international fashion community has annually honored the “best and brightest in American design” at the Council of Fashion Designers of America Fashion Awards. Winners are celebrated with the highest fashion honor for their contributions to American fashion in categories like womenswear, menswear and accessories as well as journalism, creative vision, personal style and lifetime achievement.

Lenny Kravitz won this year’s Fashion Icon Award. “What I’ve learned along the way is being yourself is the most important thing you can do,” he said. “And that you’re going to make mistakes. I certainly have had my fair share of fashion fails, but that’s part of evolving.”

Here’s a rundown of some of the best looks from the event.

SI Swimsuit model Ashley Graham wore a Peter Do original. The Brooklyn-based designer was nominated for Womenswear Designer of the Year.

“I just love him; he’s so sweet,” Graham said about Do. “Letting me wear right off the runway and kind of letting me transform this trench coat into an evening dress. You know, show what collarbones I have left. A little za za za.”

“We’re so proud of Skims’ ability to not only innovate with our products, but also with our mission of inclusivity,” Kardashian said in her speech after accepting the award from Martha Stewart. “We have put a strong emphasis since our launch on continuing to shape the industry to embrace size, equality and diversity as a fixture not just a trend.”

Could Kendall Jenner be hinting at a proposal? Probably not, but one can dream. Devin Booker, all eyes are on you!

Kerry Washington served legs in a mini black blazer dress and stiletto heels. Her hair was sleeked back into a high bun to maintain focus on the outfit. She sported a chic pop of color with a bright red lip.

Madison Bailey can rock any outfit. The Outer Banks star wore a pinstripe pantsuit with a white shirt and low, knotted black tie with a twist.

Addison Rae took a step out of her usual colorful gowns for a short dark satin dress with a draped hood and a black train trailing around her feet.

Denim With a Twist

Archivists discovered the oldest known map of the stars under a...

Receipts Have Been Pulled—These 10 Trends Will Still Be Chic Well...