Teachbytes
Home Events The Thames Has A Truss’s Island 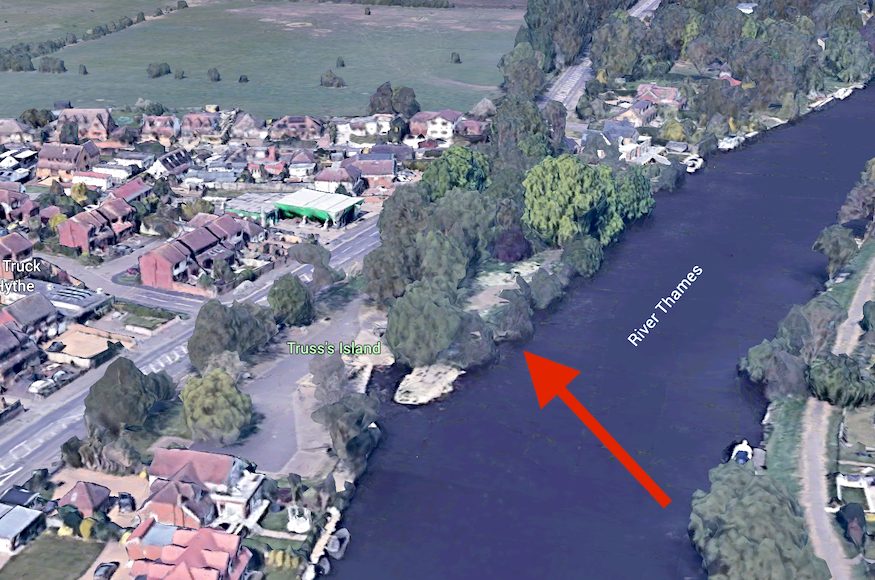 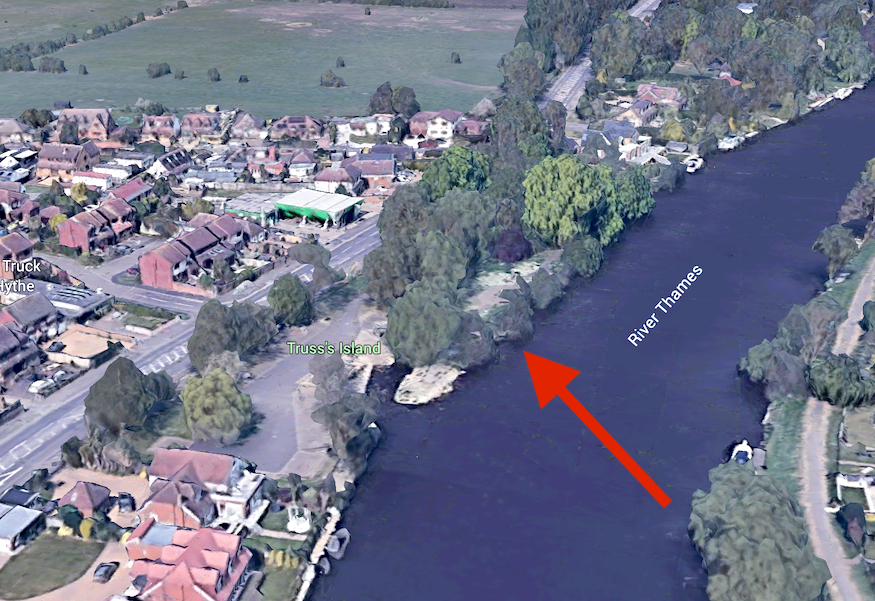 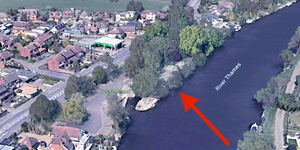 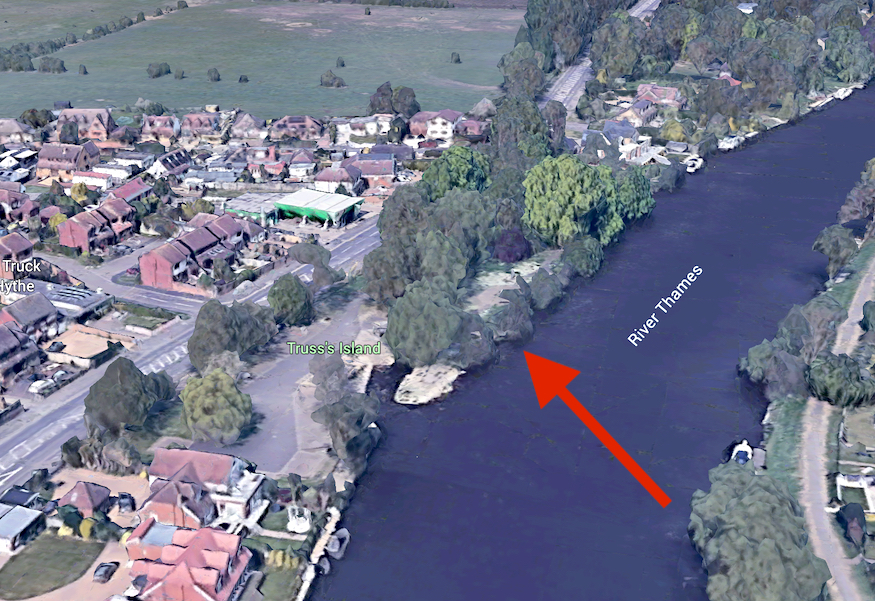 This is Truss’s Island. It is a little-regarded and remote place, halfway round the bend.

Truss’s Island is named after a public servant who was noted for getting into deep water, scraping the bottom and causing disruption to banks.

It is caught up in choppy blue currents thanks to a bewildering series of U-turns. 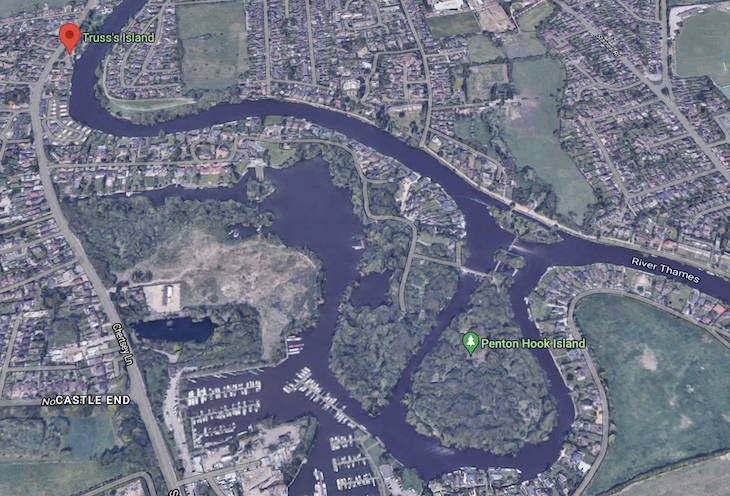 Those who get close may be in for a roller-coaster ride.

It doesn’t have a popular following but, if it attracts anything, it’s Staines. 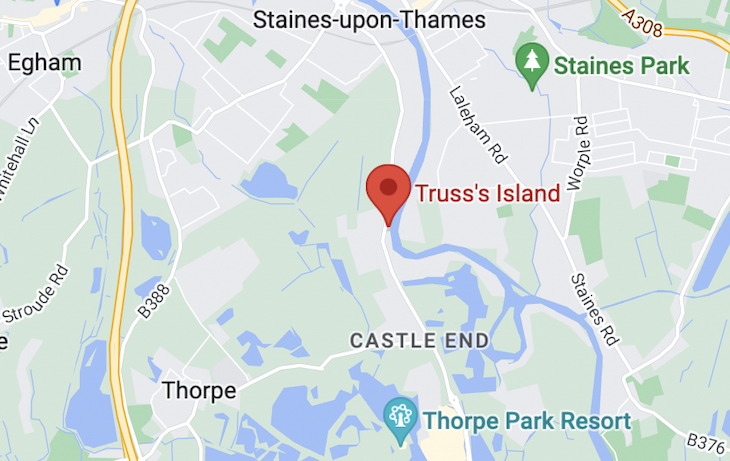 And now without the attempt at satire.

That is a phenomenal quantity of swan.

This is Truss Island. It is a remote speck of land on a bend in the Surrey Thames.

Truss’s Island is named after Mr Charles Truss. He worked for the City of London in the 18th century and helped to improve the navigation in this part of the Thames, fixing locks, dredging the bed and shoring up the river banks.

The island sits in a particularly sinuous bit of Thames, close to the bewildering bow of Penton Hook.

The main reason you might be in the area (unless you’re a resident or friend thereof) would be to visit the white-knuckle rides of Thorpe Park, or perhaps to visit nearby Staines. Though you might also use the island’s dedicated parking area if you want to do some very productive bird spotting.

I pledged to my editor that I would pay a visit, if only to confirm how many layers of swan shit the island is caked in. Sadly, I lacked sincerity, had little motivation and did a U-turn as soon as I saw how isolated I’d be. This somehow seems more apt than actually doing the legwork.