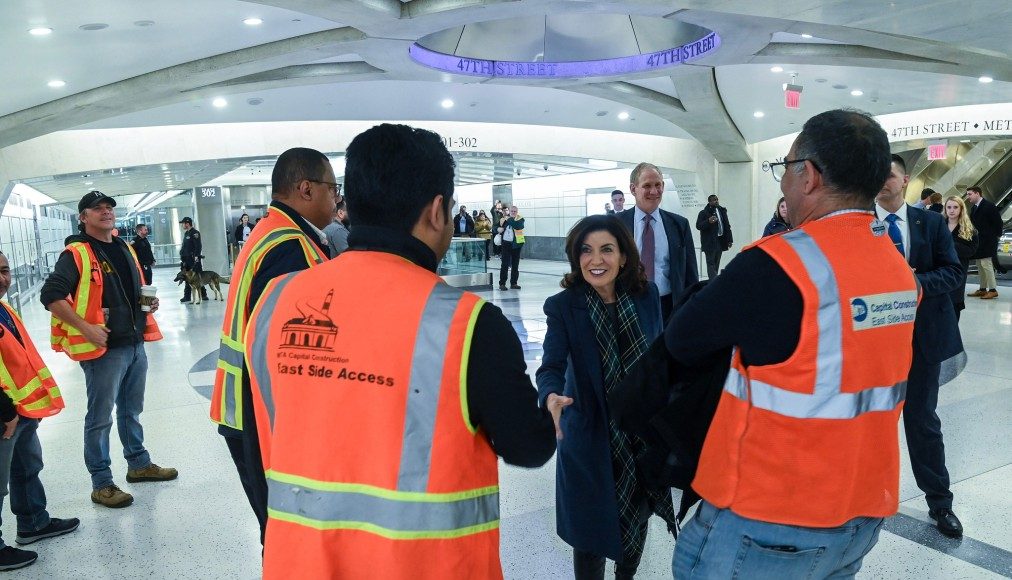 It doesn’t seem to snow in New York any more, so all we got was rain all day.

Here are some nice pictures from the great Marc A. Hermann of the MTA:

Or course, the single best photo was on Reddit:

It took 1 hour from nycrail

Beyond that, there was a little more news:

You’ve blessed me w much joy, you earned the 10 mins it took me to make this ? pic.twitter.com/FmPcyRtFvd

Hundreds of migrants cross border and wait to be processed as...