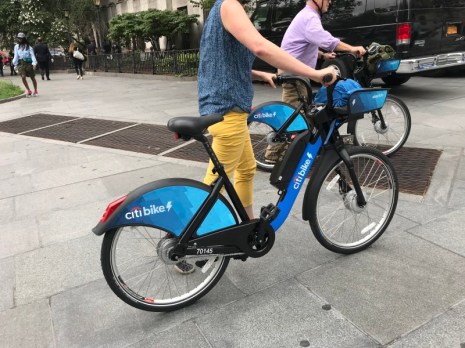 All in all a great piece for the mainstream media.

In other news from a super-slow Wednesday:

Another Usman Khawaja ton at SCG drives Australia towards 500 against...