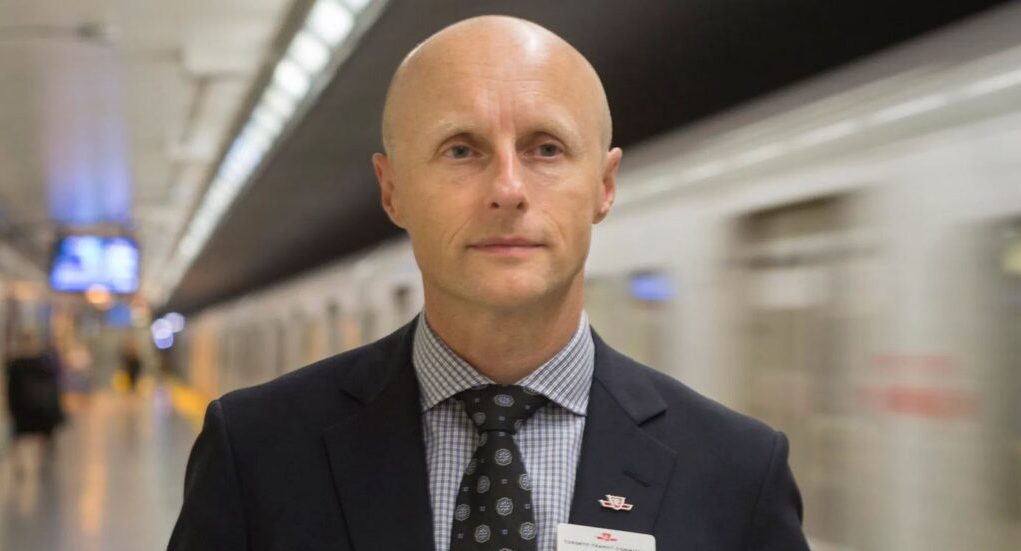 Transport for London (TfL) has announced that its top man, Andy Byford is resigning from the organisation.

TfL says he wants to resume life in the United States, having “delivered against the priorities he set at the start of his tenure – to get the Elizabeth line opened without any further delay, and to lead TfL out of the financial crisis caused by the pandemic.” 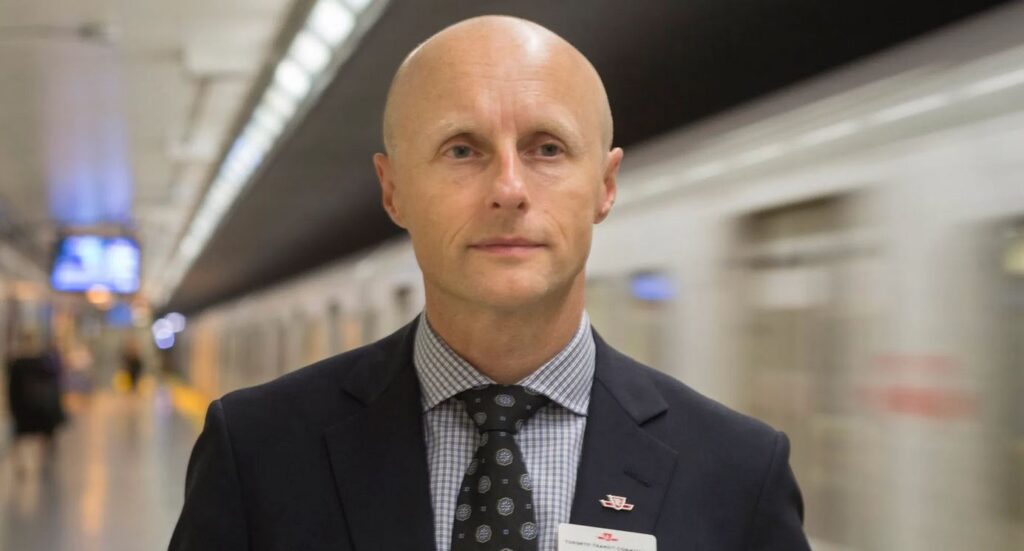 British born, Byford started his railway career at London Underground, and after working in numerous countries, his last job before returning to London was President of New York City Transit, where he gained the nickname of the Train Daddy for the work he did to try and improve New York City’s public transport.

He has earned a reputation as a turn-around managed coming in to sort out problems, but he resigned from his last job due to disagreements with the politicians in charge of the City. With the level of political control now exerted over TfL by the government as a condition of the pandemic recovery, there will be ample speculation why he chose this moment to leave the UK.

Andy Byford, London’s Transport Commissioner, said: “When I came to TfL I set two clear priorities – to get the Elizabeth line open without further delay and to lead TfL out of the pandemic and into a financially sustainable future. The opening of the Elizabeth line was, without doubt, the highlight of my career – made truly poignant as it was one of the last major events attended by Her Majesty the Queen. It was an honour to meet her, and an honour to oversee the transport arrangements for the ceremonial events to mark her passing.

“With a longer-term financial settlement with Government now in place I can now leave with TfL set fair to move positively into the future – supporting London’s recovery from the pandemic and truly becoming the green heartbeat of the city.

“It has been a huge privilege to have served as Commissioner, back where I first started as a Station Foreman. I have been blessed to have had such an amazing transport and public service journey and now is the right time to bow out and resume life in the U.S with my wife. I have hugely appreciated the support of the Mayor and of two outstanding Deputy Mayors. Together we have navigated some dark days through the toughest period in TfL’s history, always seeking to look after our colleagues and our customers as we steered TfL towards a brighter future.

“None of this would have been possible without the dedication and brilliance of the TfL leadership team, including Andy Lord who will now take up the mantle of interim Commissioner. Any success we have had, I dedicate to the thousands of transport professionals who set out every day to provide excellent service, to keep London moving, and to build a better transport network and a better city for this generation and for all yet to come.”

A massive storm is producing raging blizzards in the north and...

Stringer sparks scuffle with teammate as Bombers training gets heated