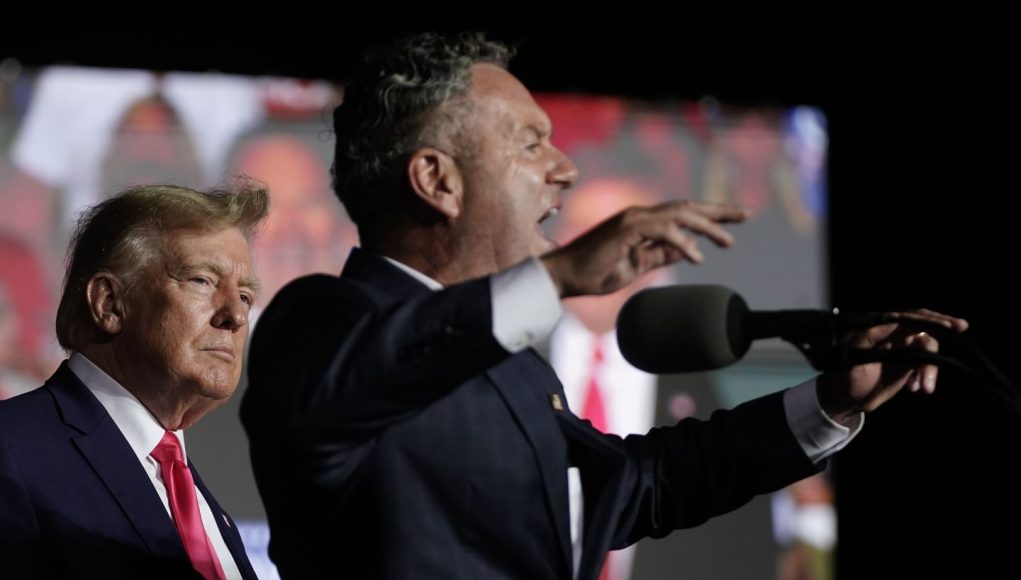 The contest is part of a deepening proxy fight between Trump and his estranged former vice president, Mike Pence, who has thrown his support to Kleefisch. And it could ultimately have implications for 2024, when Trump has dangled the possibility of another White House bid and has shown his willingness to pressure elected officials, including those in Wisconsin, to overturn election results.

The Left’s Obsession with ‘Conspiracy Theories’

Young Boy Bombards Electricians Working at His House With Questions –...