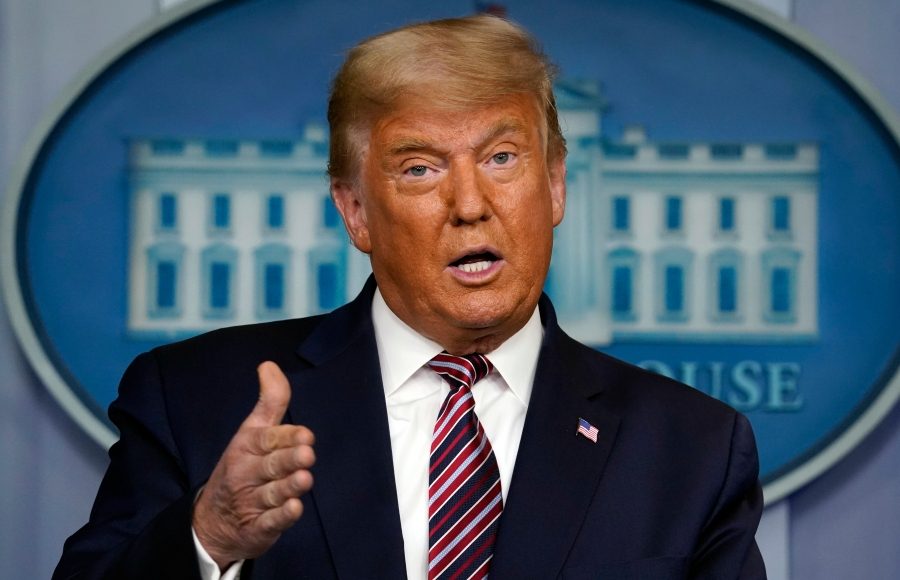 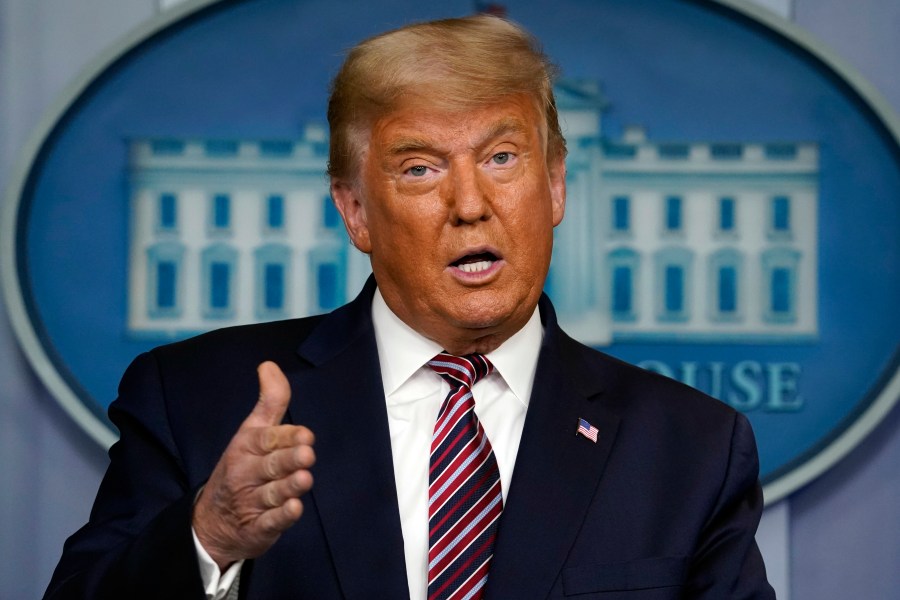 Trump used the rally to rail against the lawsuit he is facing in New York, and the results of the 2020 election, and called on voters to “save America” in November’s midterms, the tagline he and his base have clung to throughout their campaigns.


Abbott, O’Rourke spar on border, guns and abortion in only debate

The Hill political columnist Niall Stanage told NewsNation’s “Prime” Saturday night that this rally was much of the same from the former president, who, he said, likes to use the spotlight to air out all the wrongs he feels have been done to him.

“A large part of this speech was frankly what we always hear from the former president, a kind of list of grievances and injustices he believes have been done to him,” Stanage said. “To be fair, he did in the latter part of the speech make a case for Tudor Dixon that has some specificity to Michigan.”

Stanage’s full interview can be viewed in the video above.

What to watch in the high-stakes 2022 midterm elections