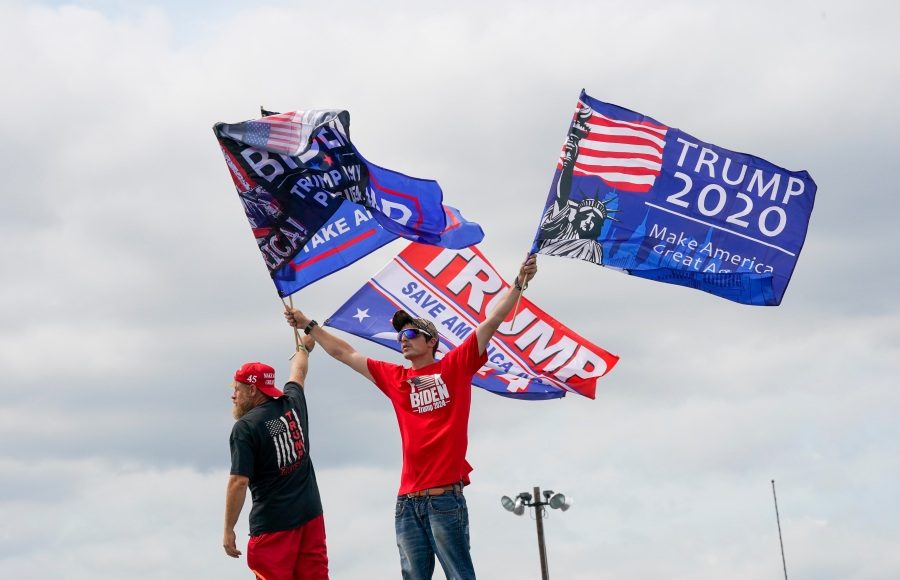 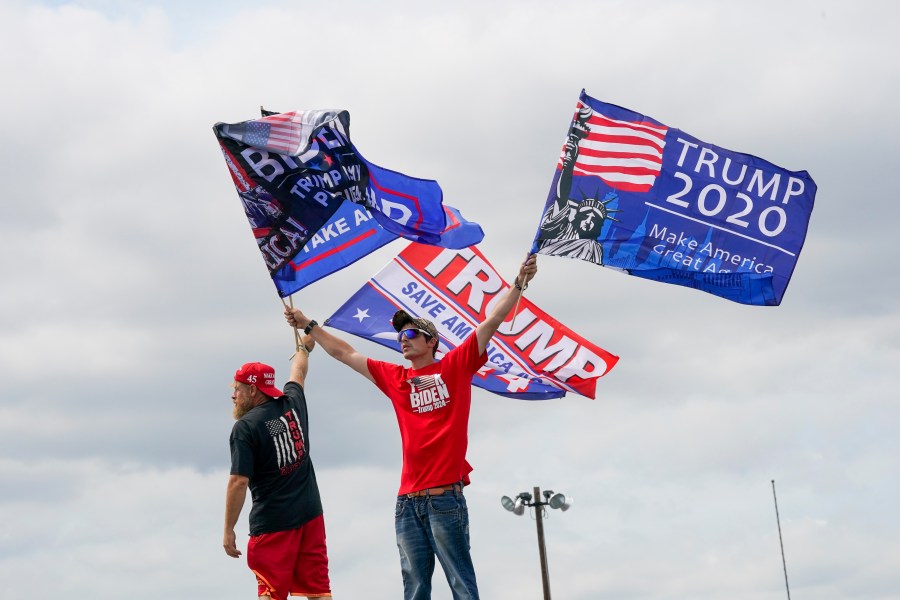 (NewsNation) — At his first rally since a search warrant was executed on his Florida Mar-a-Lago residence, former President Donald Trump criticized the search as a “travesty of justice that made a mockery of America’s laws, traditions and principles.”

The FBI searched Mar-a-Lago in August to investigate whether Trump mishandled presidential records, and to look into the discovery of boxes of White House records, some of them classified, that were taken to the resort after the former president left office.

Trump’s comments Saturday came a day after a federal court made public a detailed inventory of the material seized in the search. In the inventory, the contents of 33 boxes taken from an office and a storage room at Trump’s Florida home were disclosed.

The inventory, while not describing the documents, shows the extent to which classified information was kept in boxes and containers at the home and mixed in among newspapers, magazines, clothing and other personal items. It shows that the FBI seized more than 100 documents with classification markings in August, including 18 marked top secret, 54 secret and 31 confidential.

The inventory also details 43 empty folders with classified banners that were taken from a box or container at the office and an additional 28 empty folders labeled as “Return to Staff Secretary” or military aide. Empty folders of that nature were also found in a storage closet.

Earlier this week, the Justice Department said in a court filing that government documents were likely concealed and removed from a Mar-a-Lago storage room to obstruct an investigation into Trump’s handling of classified records.

The court filing included a single photo of some of the documents found at Mar-a-Lago. Papers with classification markings, including at least five marked “Top Secret // SCI” were seen in the photos.

An affidavit for the search warrant pointed to a review of documents recovered from Mar-a-Lago in January as the basis for a search. According to the affidavit, there were 184 classified documents in 15 boxes, including some that were deemed “particularly sensitive,” according to The Hill.

Zoolumination is going on now at the Nashville Zoo