Former President Donald Trump on Friday sued the House committee investigating the Jan. 6 riot, arguing its subpoena seeking his testimony and documents tied to the Capitol attack was invalid.

The lawsuit is the first official indication that Trump does not intend to participate in a deposition scheduled for Monday, though there was little expectation that he would comply with the subpoena. 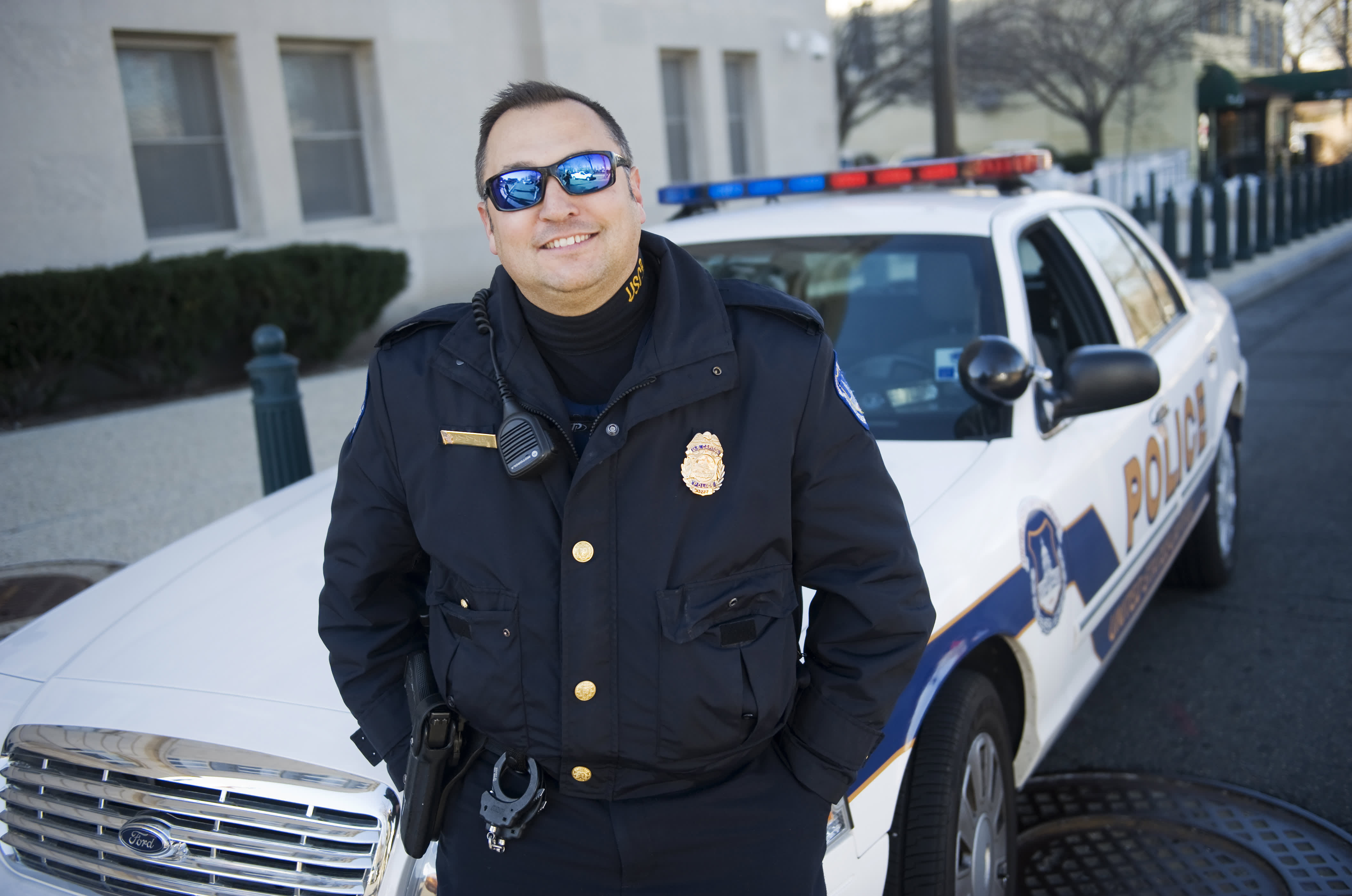 NBC News has reached out to the Jan. 6 committee and a Trump lawyer for comment.

The House Jan. 6 committee subpoenaed Trump last month for any communications he may have had regarding extremist groups involved in the riot and any attempts of his in the past year to contact witnesses testifying before the committee.

Read the full story at NBCNews.com.

Lawmaker looking for ways to prevent sex crimes against children