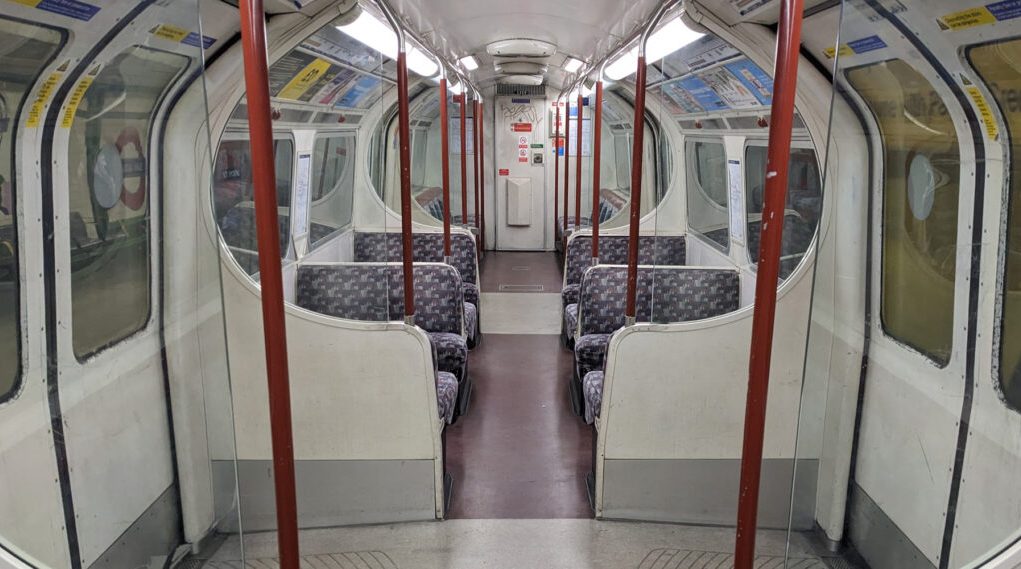 Tube staff working on the Bakerloo line are set to strike next month in a row over what the Aslef union says is a safety issue. 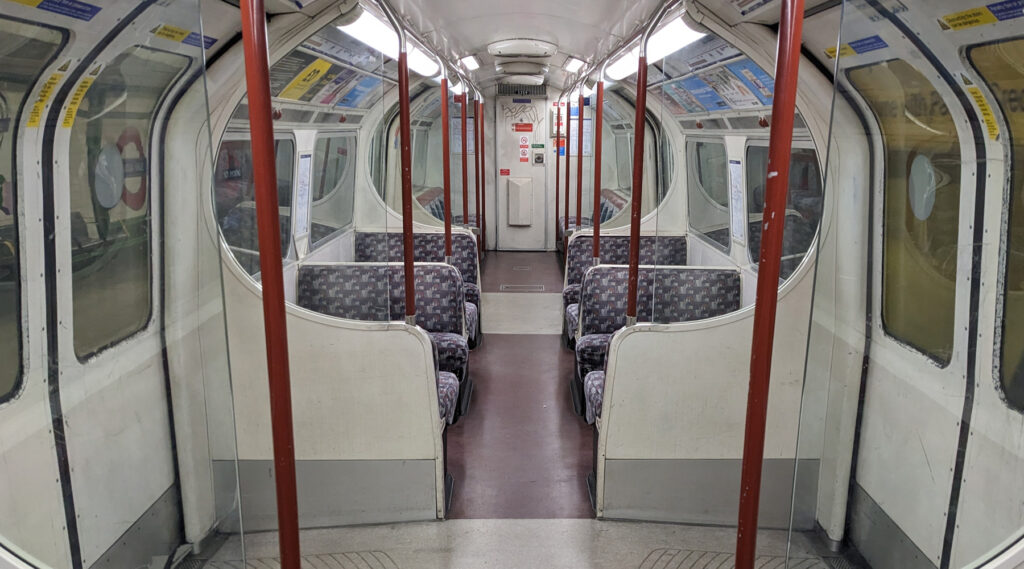 The issue is about how northbound trains are emptied when they terminate at Queen’s Park station before heading into the depot to be turned around to return to central London. Previously, there would be a couple of staff on the platform who check that the train is empty before the driver takes it into the depot.

Transport for London (TfL) now wants to stop that process, letting the driver take the train into the depot after telling everyone to depart the train.

The method is known internally as “flash and dash”, as in addition to the tannoy announcement in the train for everyone to get off, the driver flashes the carriage lights on and off as a visual warning before taking the train into the sidings.

Finn Brennan, ASLEF’s organiser on the Underground, said: “This puts both passengers and staff at risk. Previous experience had shown that removing physical checks means that thousands of passengers are unwittingly taken into sidings or depots.”

“We understand the pressure that London Underground is under to cut costs. But this cannot be at the expense of the safety of passengers and staff.”

ASLEF members will refuse to take trains into sidings or depots without checks at Queen’s Park, and if it’s not called off, Aslef members will walk out on Saturday 4th and Saturday 11th February.

The dates show a shift in behaviour, whereas strikes during the week now have less of an impact as more people can opt to work from home, whereas strikes at weekends are now hitting the days where the tube is pretty much back to pre-pandemic traffic.

Adele Has Her Say On Engagement Rumours As She Admit She’s...