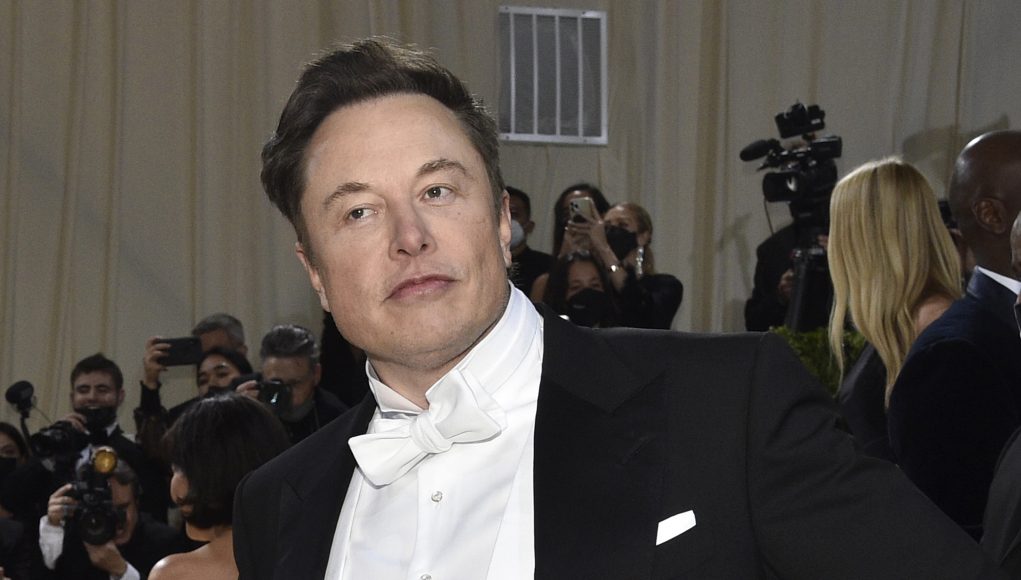 Twitter on Saturday blocked searches for a series of hashtags and keywords used to promote the sale of child sex abuse material (CSAM) following an investigation by NBC News posted the day before.

NBC News found that a series of hashtags on the platform related to the file-sharing service Mega served as rallying points for users seeking to trade or sell CSAM. NBC News observed the hashtags over a period of several weeks, and counted dozens of users who collectively published hundreds of tweets daily.

The accounts used thinly veiled keywords and terms related to CSAM to promote the content they said was stored on Mega, which they said was available for purchase or trade.

Twitter prohibits any promotion of CSAM on its platform and, since CEO Elon Musk took over the company, he has vocally criticized the company’s former leadership, claiming they didn’t do enough to address child sexual exploitation material on the platform. Musk in November said cleaning up the platform and addressing child exploitation on it was his “priority #1.”

NBC News’ examination of the hashtags found that some accounts had been using them for months, and that dozens of users had tagged Musk using the hashtags attempting to alert him to the issue. The hashtags, however, appeared to remain largely unmoderated until Saturday.