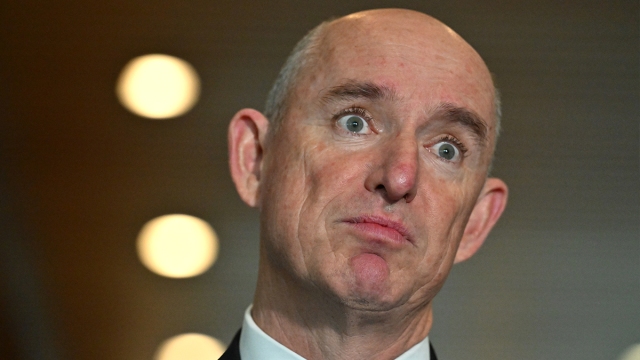 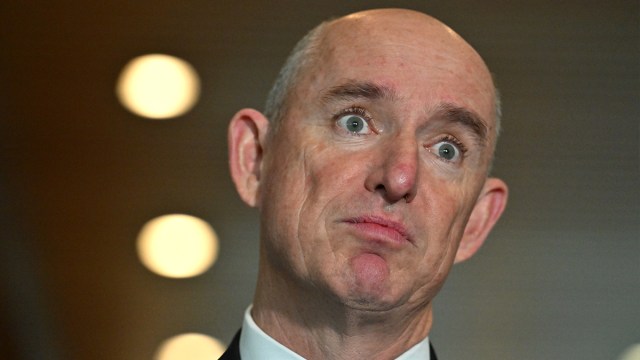 The circumstances in which the contract for the notoriously underused ‘COVIDsafe’ app, which detected two cases of the virus but cost millions, will become subject to an inquiry into government contracting and a former Coalition minister.

App developer Delv was a client of the Canberra firm lobbying on government contracts with links to former minister Stuart Robert and later won $7.5 million to make the app.

Government Services Minister Bill Shorten said government agencies had been put on notice over the “lobbying scandal” focusing on contracts awarded to Synergy 360 clients in areas of the government overseen by Mr Robert.

The app made international headlines after being branded as a failure, came via a department Mr Robert then oversaw and only after additional costs of $5 million were added.

But on Sunday a spokesman for the MP said it was the agency that had decided on the contract.

Mr Robert reportedly helped arrange meetings for the firm’s clients, met one client and even gave its CEO advice on making a political donation.

And Delv, the company developing the controversial COVID app, was reportedly paying a $20,000 weekly retainer in 2019.

“What if any contracts were awarded to Synergy 360 clients in areas of responsibility of Minister Roberts, including, but not limited to, Delv, Adobe, Infosys and Salesforce?” Mr Shorten said in parliament.

But Delv did not respond to a request for comment on Sunday.

Its app was decommissioned after being labelled a “colossal waste” and finding only two cases not detected otherwise despite its seven million downloads.

On Sunday the Synergy 360 CEO denied any link to the COVID app but did not deny that the COVIDSafe developer had been a client.

It was recently revealed Delv was overpaid by $400,000 for the work, a case of apparent human error uncovered by the Australian National Audit Office, which recently audited contracting procedures in the agency.

Mr Robert, who reportedly met another Synergy client, multinational Infosys, has told parliament he had “zero involvement” in awarding contracts as a minister.

He jointly announced its launch and would defend the app’s uptake and usefulness.

But on Sunday a spokesman for Mr Robert did not respond directly when asked if Mr Robert’s roles as government services minister and reported relationship with the firm could have given rise to the appearance of a conflict of interest.

There is no suggestion of wrongdoing on Mr Robert’s part but questions about his link between the firm and the contracts won by its clients are at the centre of an inquiry whose terms will be announced this week.

“Australian taxpayers and voters have the right to know whether there’s been any impropriety,” said Mr Shorten.

On Sunday the firm’s CEO, David Milo, denied any role in seeking a contract to build the controversial COVID app but said nothing about Delv having had been a client.

“I can state unequivocally that Synergy360 had no part in supporting Delv in its pursuit or delivery of the COVID Safe App and it was not requested by either Delv or the Commonwealth to do so,” Mr Milo said.

The audit office revealed only one supplier was approached for the contract.

“The DTA advised that while their financial management software should have displayed an error message identifying a potential duplicate payment, this could have been overridden,” auditor Grant Hehir said.

Mr Robert was sacked from cabinet in 2016 after he was revealed to have held an interest in a mining company.

The terms of the inquiry are expected this week; Mr Shorten said in parliament last week the awarding of contracts including but not limited to Delv, Adobe, Infosys and Salesforce would be addressed.

The post Underused COVID app to be part of ‘lobbying scandal’ inquiry appeared first on The New Daily.

‘Felt like he was with us tonight’: Steelers honour Harris with...