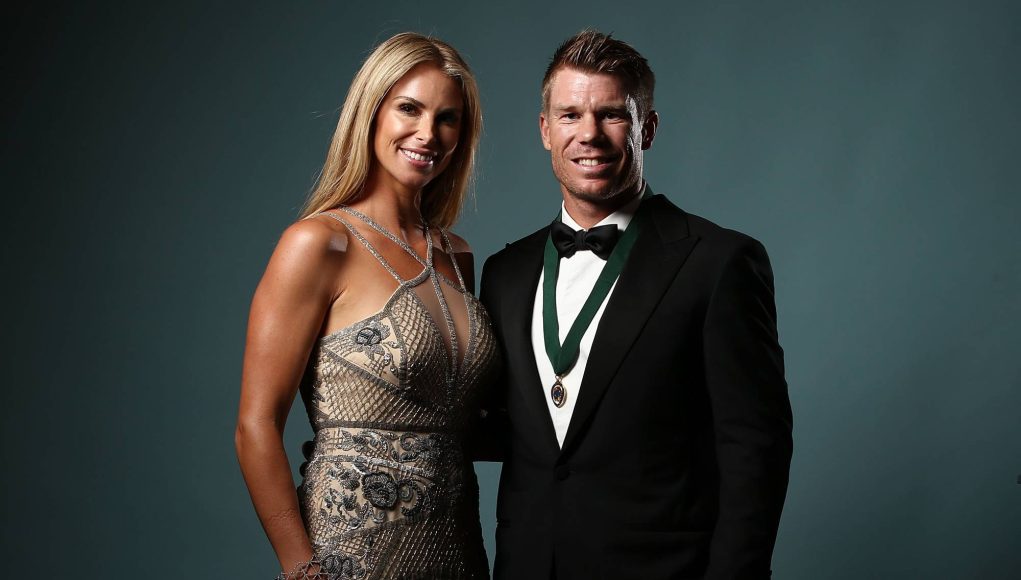 Candice Warner – the wife of Australian cricketer David – has spoken out about the “vile abuse” her family is receiving, saying attending matches is no longer safe.

The former ironwoman, who is forging a successful career in the media landscape, recalled a story on breakfast radio on Monday, where she said she was targeted on Saturday afternoon during the second Test against the West Indies.

Candice, who was with her three young daughters, said she was abused while walking to an area of the ground where she could talk with David.

“So we went from one area of Adelaide Oval to the other. It was probably about 200m.

“In that time, I had two of my three daughters, my eight-year-old and my three-year-old, we were walking hand-in-hand, and as we’re walking past a huge group of people, it was a group of five or six men who just started throwing vile abuse at me.

“I continued to walk and then I just stopped and I looked around at this group of men and it was one guy in particular. And they were laughing and they were pointing. And they thought what they did was okay.

“So I decided to confront them. I didn’t have to, but with my girls in my hands, I thought it was really important to confront them because for us, my actions need to mirror the messages I give to my kids.

“So I confronted them and like any group of men who have been drinking, they were weak, they were gutless, they didn’t own up to what they did and the man who was actual yelling this abuse was hiding behind his friend.” 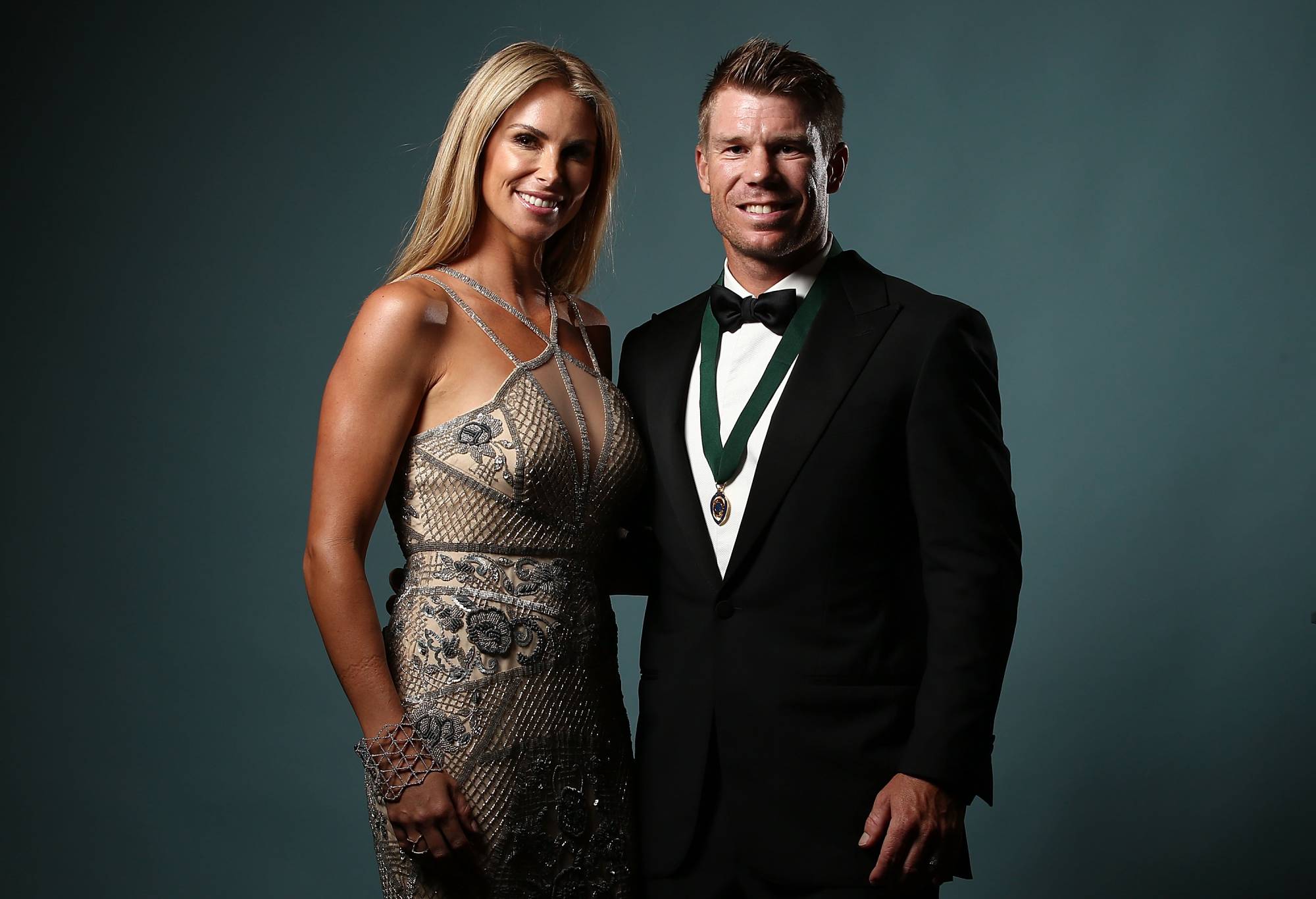 Candice Warner (L) – the wife of Australian cricket star David – has hit out at the abuse her family continues to receive. Photo: Mark Metcalfe/Getty Images

Her radio colleague then asked what Candice actually said to the men.

“The thing that disappointed me was, one, the fact they thought it was funny, two, that they couldn’t own up to their mistake, but the fact that in a packed stadium, when they could see a mother with two kids clearly in distress, my girls were upset, not one single person came to my assistance. Not one.

“The sad thing is that in a time when we’re trying to encourage more women, more girls to participate in sport, to attend sport, that I’m now starting to feel like it’s not safe for me and my kids to attend sport and support their father.”

While none of the men apologised, Candice said one man later apologised via social media.

Candice said with David away as much as he was because of his cricket commitments, she had taken on the role as mother and father and believed it was important to set an example of what was right and wrong.

Candice added her eldest daughter, Ivy, had asked why she had approached the men.

“Darling, you’ve got to understand, this is not OK,” Candice said.

“We won’t tolerate this, this is unacceptable no matter male, female, how big, you need to learn to stand up for yourself and this is why.

“What I was so surprised about was not one person who could see me, visibly upset, distressed and my two daughters and people were happy to just watch this. I know if it was the other way around, I would definitely go and see what’s going on.

“Now we go to the cricket and I’m starting to feel like it’s an unsafe place for me and my kids to be at.” 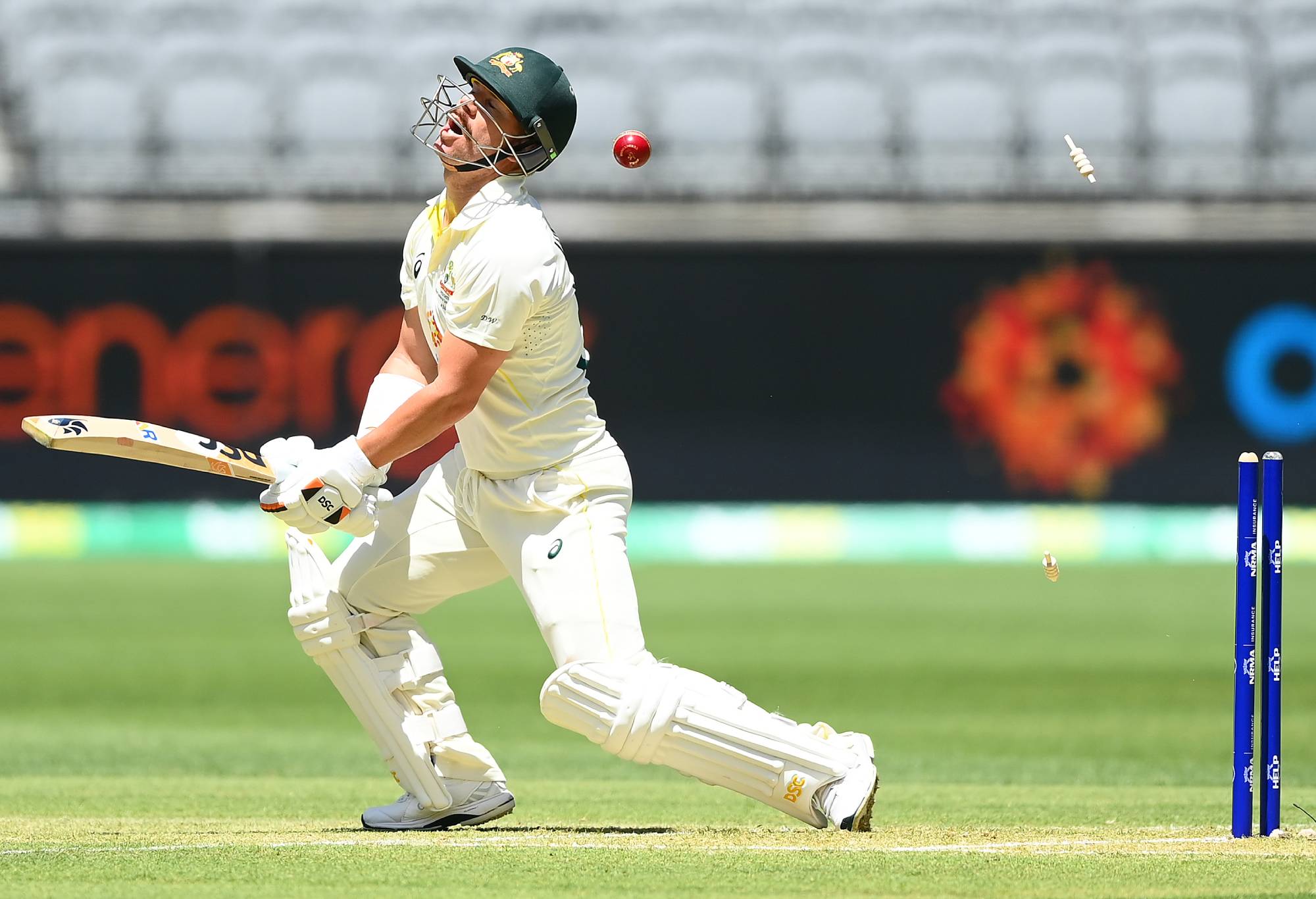 The incident continued a week of headlines for the Warner family after David had withdrawn his application to contest his leadership ban following the infamous ball-tampering scandal against the Proteas in 2018.

David said he did not want “cricket’s dirty laundry” to be aired by the re-opening of the events of 2018.

Candice slammed Cricket Australia for putting player welfare to the side.

“To put our family, also his teammates, through everything again and the disappointing thing for David is this has been dragged out for so long,” she said.

“Everything first kicked off in February (reviewing Warner’s leadership ban) and it’s now December and still no decision.

“It’s still raw, we go to cricket so often watching David play and there’s always people yelling things out at the crowd.

“My daughters proudly wear their dad’s T-shirt with their dad’s name on the back. The fact that my daughters have to cop abuse because of incidents that have happened in the past is not fair.

“David always puts family first, he’s fiercely protective of myself and the three girls, and cricket is not everything, cricket is what he does, but cricket does not define him and the person he is.

“The fact that there was a lack of player welfare (from Cricket Australia), and no welfare about David and our family speaks volumes.” 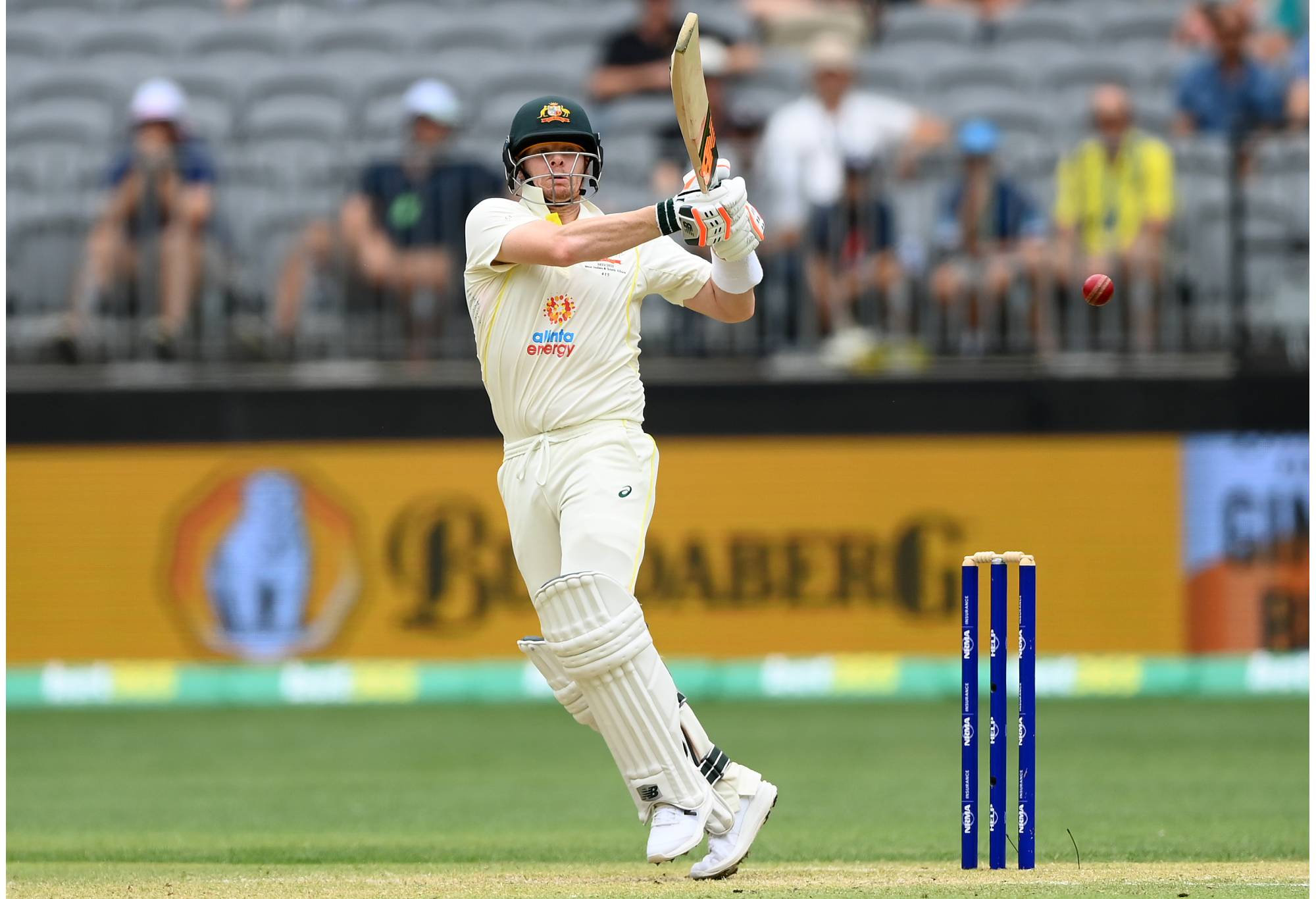 Warner’s teammate Steve Smith, who also copped a one-year ban from Cricket Australia for the ball-tampering scandal but has twice captained Australia in the absence of Pat Cummins, said the leadership was “fundamentally wrong”.

“From my point of view, banning for life from leadership is just fundamentally wrong,” said Smith, who served as Australia’s stand-in captain in Adelaide.

“For us, we know he’s a leader around the group, and on and off the field he’s doing a tremendous job.

The headlines come as Warner searches for form ahead of a crunch series against South Africa, starting at The Gabba on Saturday.

The 36-year-old opener has not scored a Test century since the start of 2020 and was the only player in Australia’s top five not to score a half-century against the West Indies.