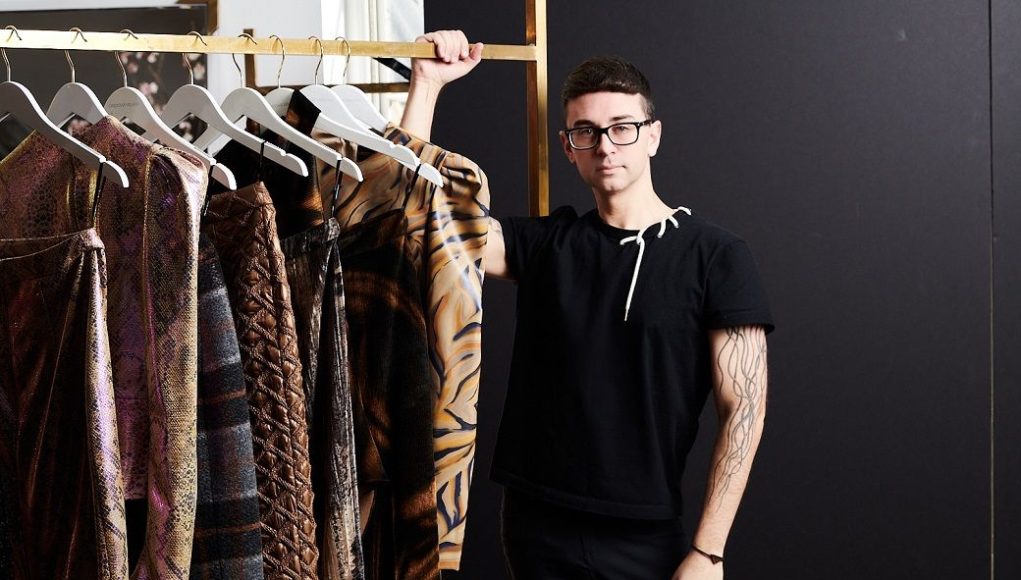 Media and consumer products company Xcel Brands, which specialises in livestream shopping, has announced the launch of C. Wonder by Christian Siriano. The company also revealed that Siriano has been appointed creative director of the new brand, which will launch in spring of 2023. The acclaimed American fashion designer has helmed his own brand since 2008.

If You Have a Spring Wedding On Your Calendar, You Need to See These 25 Dresses

Young Boy Bombards Electricians Working at His House With Questions –...

16 Hacks To Totally Blitz That Summer Hangover From Hell

Kwasi Kwarteng Walks Out Of Interview After Questions Over Boris Johnson’s...