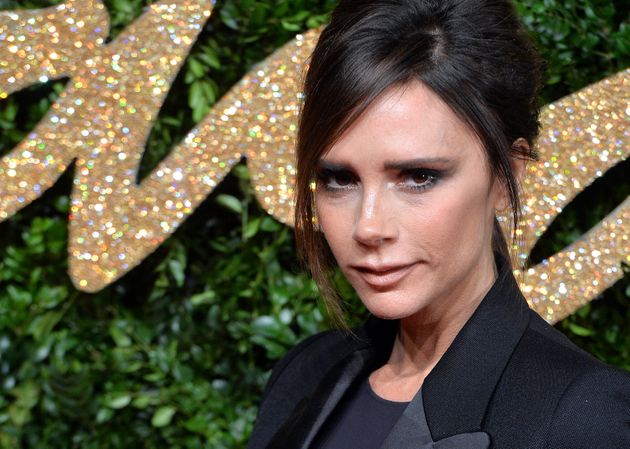 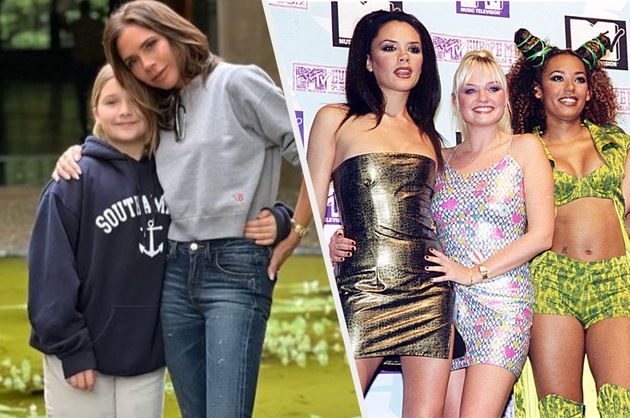 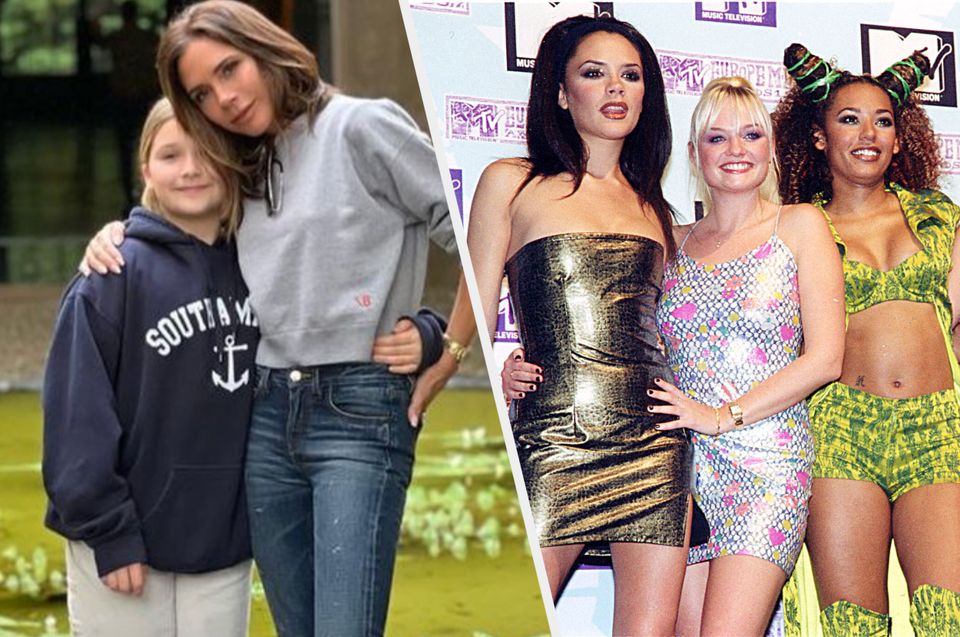 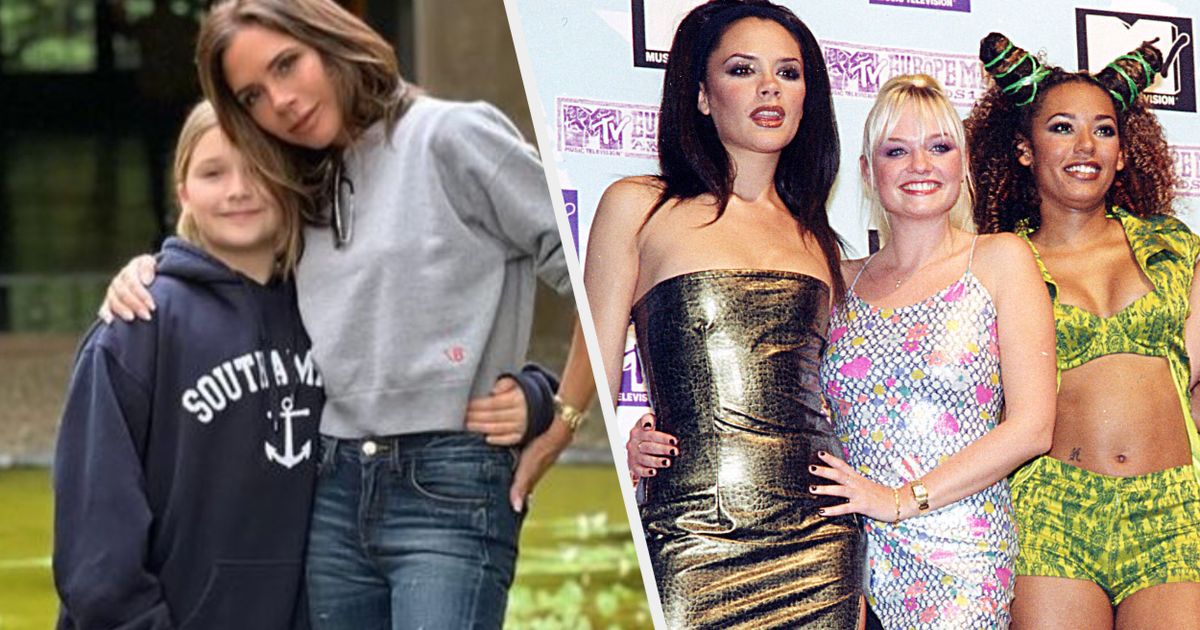 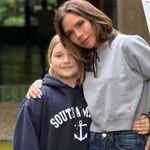 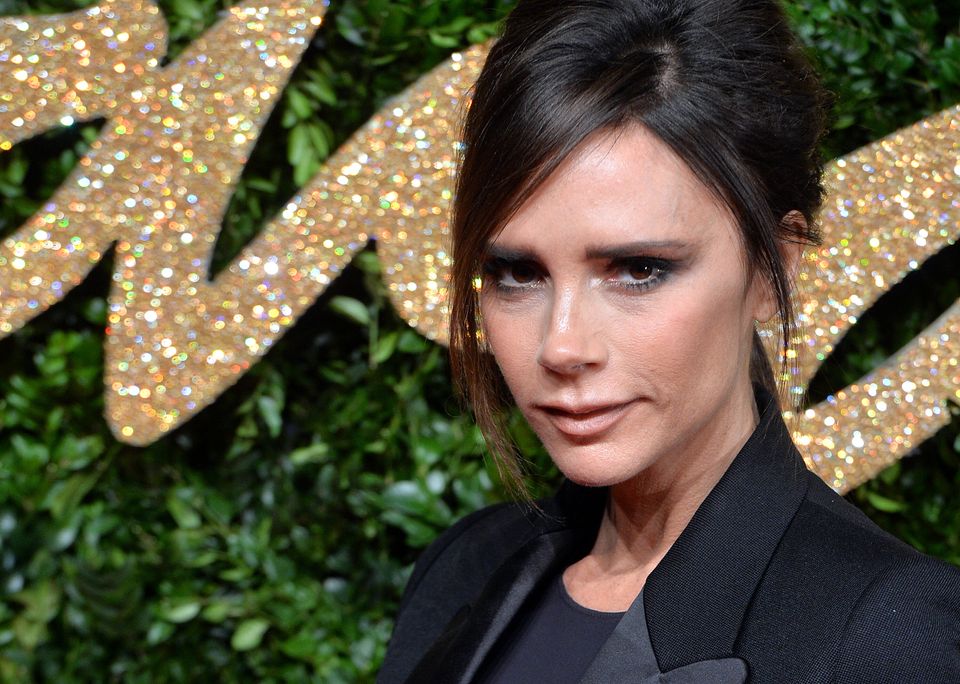 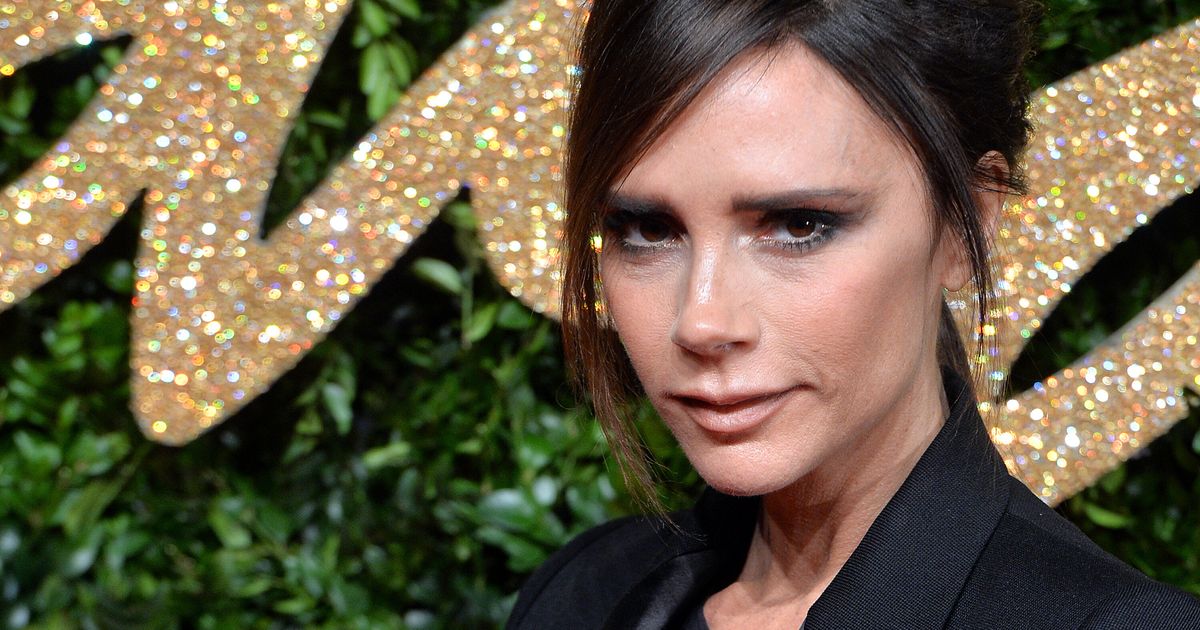 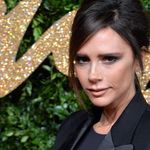 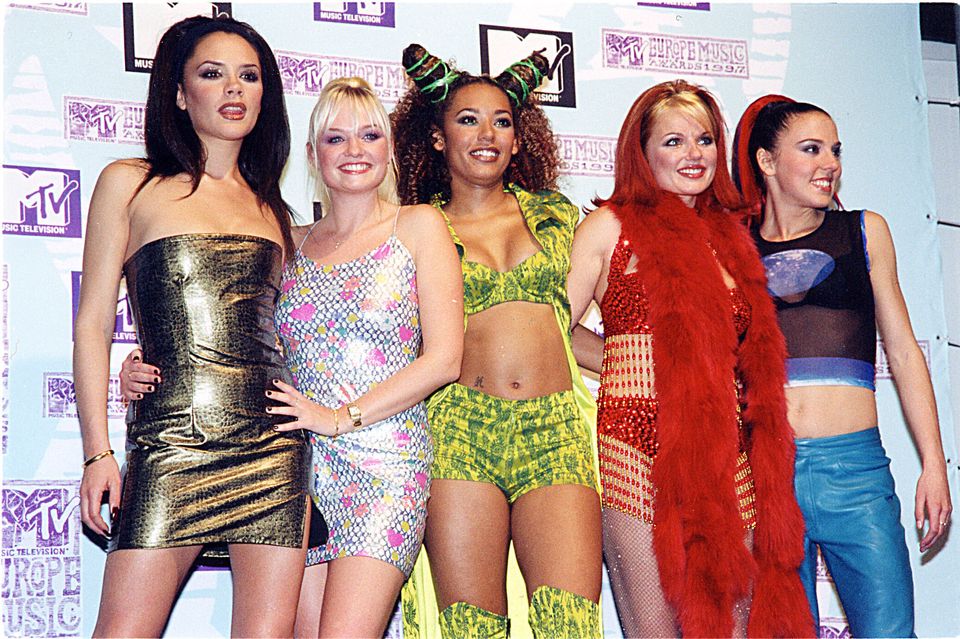 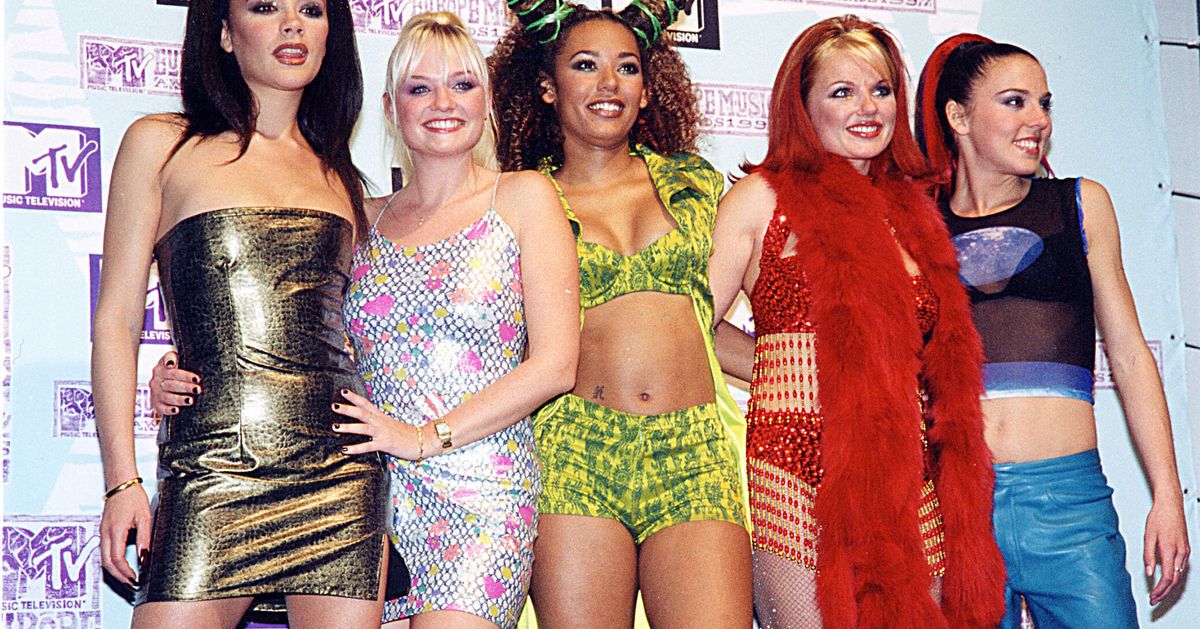 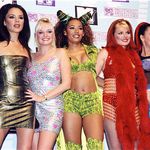 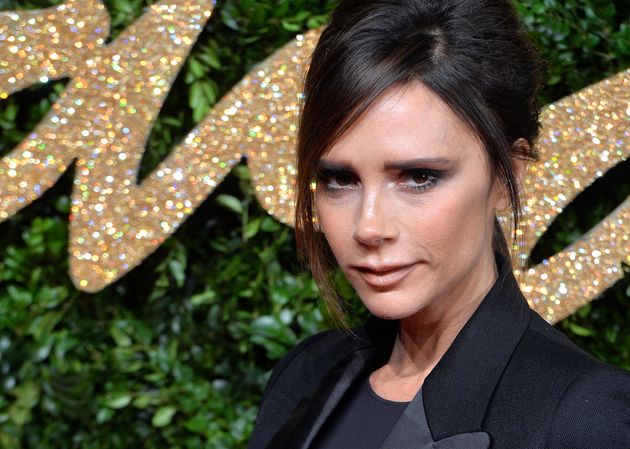 Victoria Beckham has revealed that her daughter Harper is among her biggest critics when it comes to her past fashion choices.

In fact, the former Spice Girls singer turned fashion designer admitted that her youngest child was “disgusted” at seeing photos of her at the height of her pop fame.

Speaking to Vogue Australia, she claimed that Harper – who turns 11 next week – is “not one of these kids who are going out with a full face of make-up and a crop top”.

“She actually said to me recently, ‘Mummy, I’ve seen some pictures of you when you were in the Spice Girls and your skirts were just unacceptable. They were just too short’,” Victoria said.

Revealing that husband David was keen to egg Harper on (saying: “absolutely, Harper! They really, really were”), she continued: “[Harper] was actually quite disgusted at how short my skirts were.

“I said, ‘Are you never going to wear skirts like that?’ She said, ‘Absolutely not’. We’ll see.” 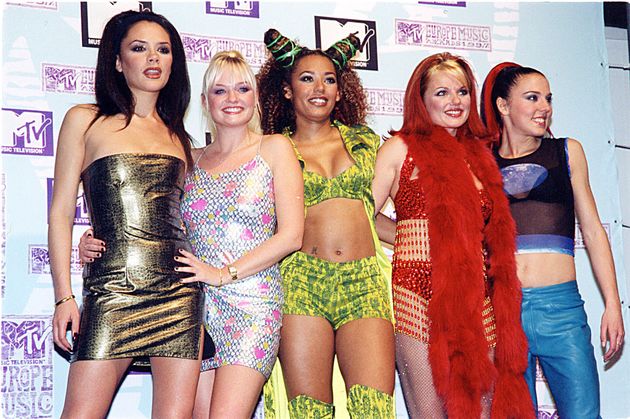 During the same interview, Victoria called out TV presenter Chris Evans for weighing her live on TFI Friday shortly after she’d given birth to her son Brooklyn.

Recalling the humiliating scene, Victoria said: “I went on a TV show with Chris Evans many years ago and I’d just had Brooklyn and lost a lot of weight after… he made me stand on the scales to be weighed. Can you imagine doing that nowadays?”

HuffPost UK contacted Chris Evans’ representatives for comment, but did not receive a response.

Victoria also hit back after David blasted her “boring” diet in a podcast interview earlier this year.

Fifa officially advances World Cup by a day for Qatar