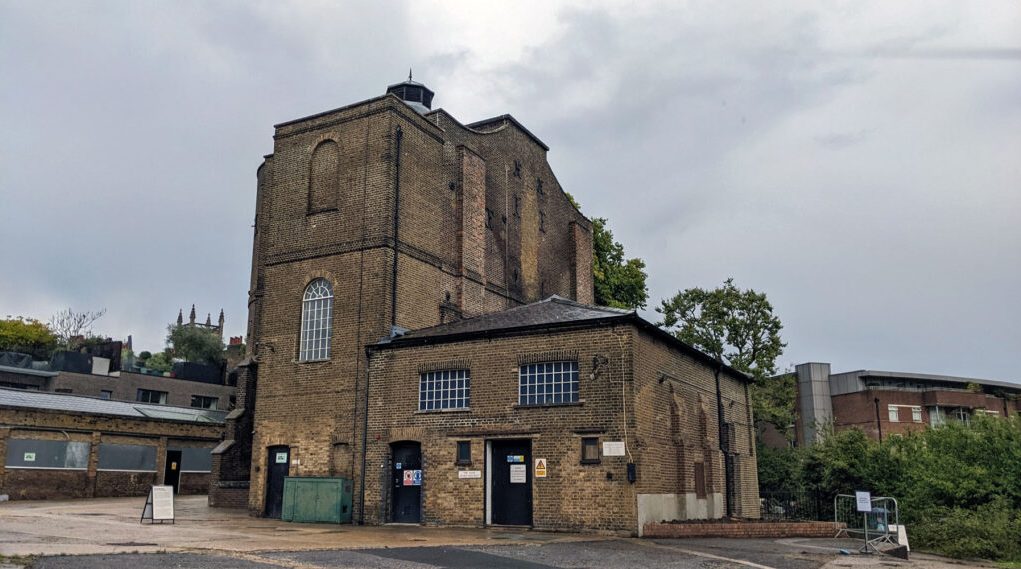 A 300-year-old former waterworks in Clerkenwell is currently open to the public to visit before conversion works start on turning them into a new museum. The site – New River Head – has a fascinating history as the hub of one of London’s first major pieces of urban infrastructure, but its 18th and 19th century buildings have been locked up for 70 years.

They’re now to be converted into the Quentin Blake Centre for Illustration, the successor to the House of Illustration that used to be in King’s Cross.

Before the conversion works start though, this week there’s a chance to go inside the buildings for a look around while they’re still atmospherically derelict. Only a few spaces are open, and, as may befit the museum topic, they’ve been filled with art installations, but art in derelict buildings is always an interesting contrast.

The site, the New River Head was mainly a pumping site to send clean water into London that was built in 1613. The main building was added in 1768, to provide space for a new steam-powered pumping engine to get more water into London. The large filter beds that were added in the 1850s to clean the water were later built over, and the new museum plans to recreate one of the lost ponds to bring wildlife back to this area.

A large round building with an impressive ceiling, when seen from the inside, has been filled with an art installation based on fictional interpretations of local water history. If you didn’t read the introduction text, then I suspect you might leave thinking they’re real history, as it’s been done rather well.

Elsewhere, a room has been filled with a huge mural mixing old and new images of the area, and another is filled with what looked initially to be the paintings we did at school with sheets of paper dropped into bowls of water, but turns out to be timelapse photos.

One display also shows what the converted building will look like, with a rather impressive corrugated cardboard model of the main building folded open to show the interior.

Dotted around the yard are the relics of its long history — in the form of small covers in the ground, ranging from the New River to the Metropolitan Water Board and most recently, Thames Water. A large manhole cover in the middle of the yard has the distinctive roar of fast-flowing water beneath your feet.

A couple of portable loos in the corner of the yard are a reminder of the water firm’s other function, to remove sewage as well as delivering fresh water. Do look for the remnant of a light railway in the stone cobbles (setts), which would likely have been used for moving coal around to power the steam engine.

Depending on your interests, this is an art exhibition to visit, although on my wander around most people seemed much more interested in the old buildings and the opportunity to walk into an industrial space that has never been open to the general public before.

There are more tours this week, running from Thursday 15th to Sunday 18th September. The visits are free, and should be booked from here.

On my visit last week, they were also letting people in without a ticket as they had space, if you happen to be in the area and fancy chancing it, but I’d recommend booking a ticket to be sure.

The chance to see inside this industrial site is one that it would be a shame to miss out on.

The New River Head buildings are on Amwell Street, a short walk from Angel tube station. 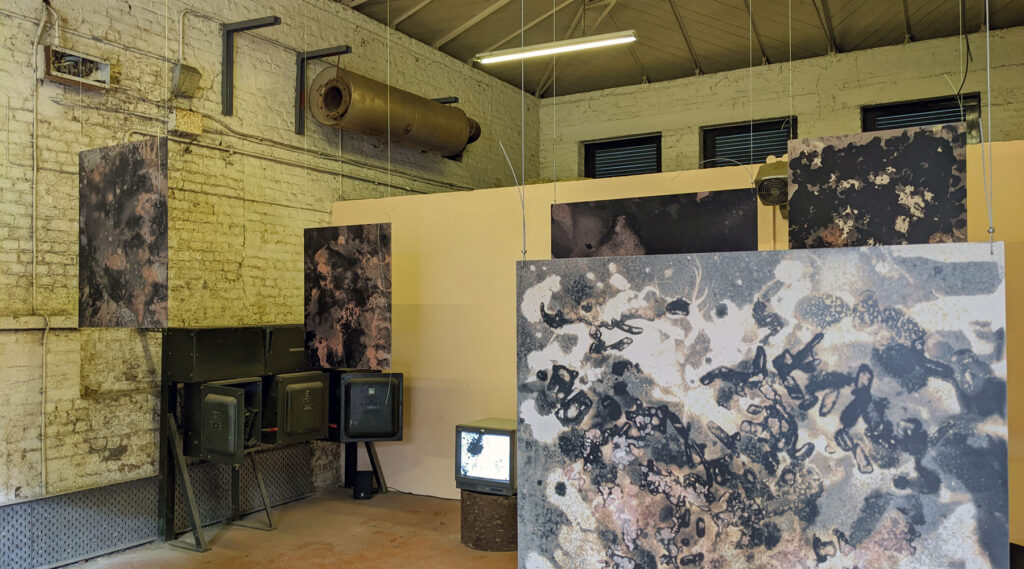 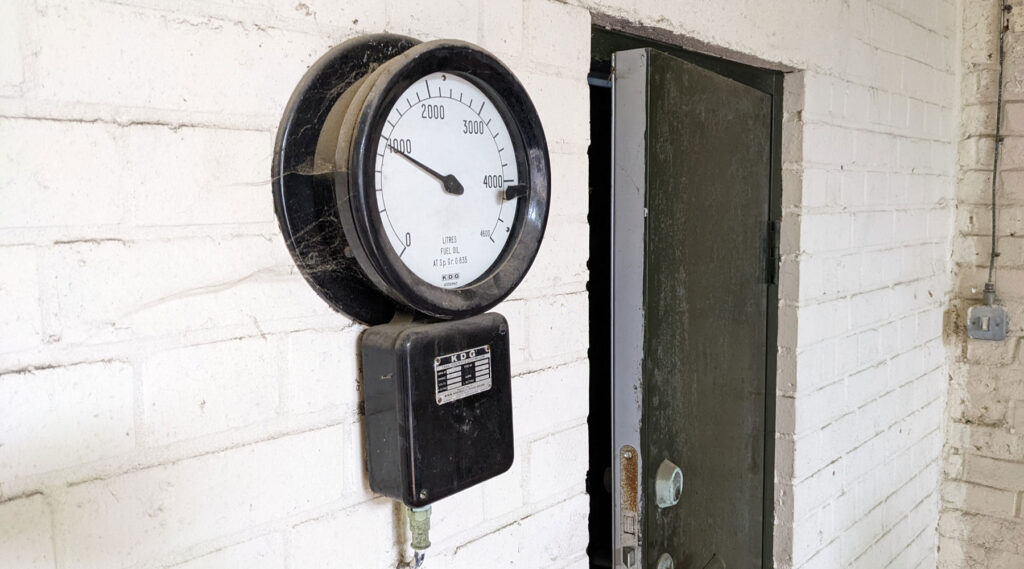 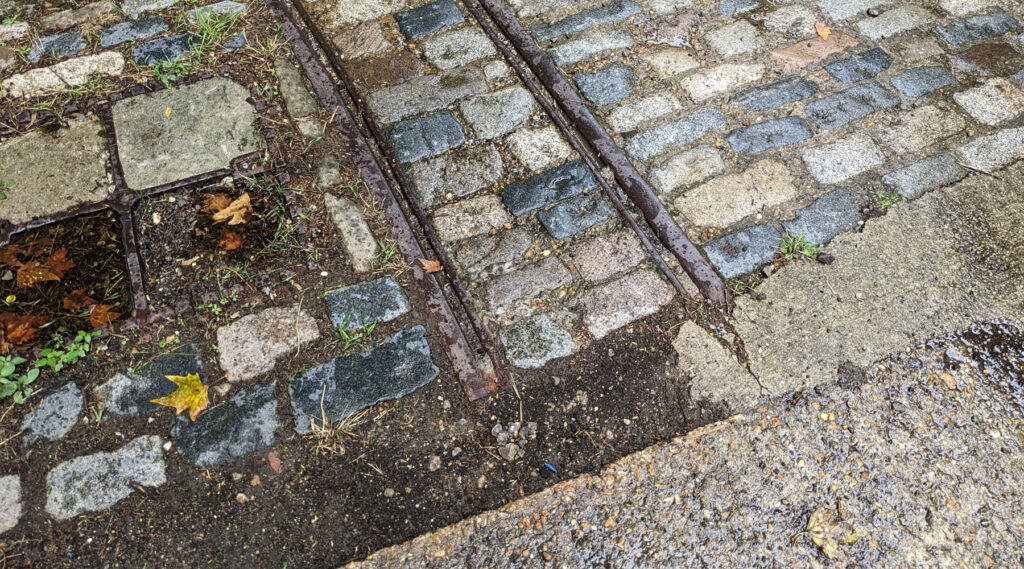 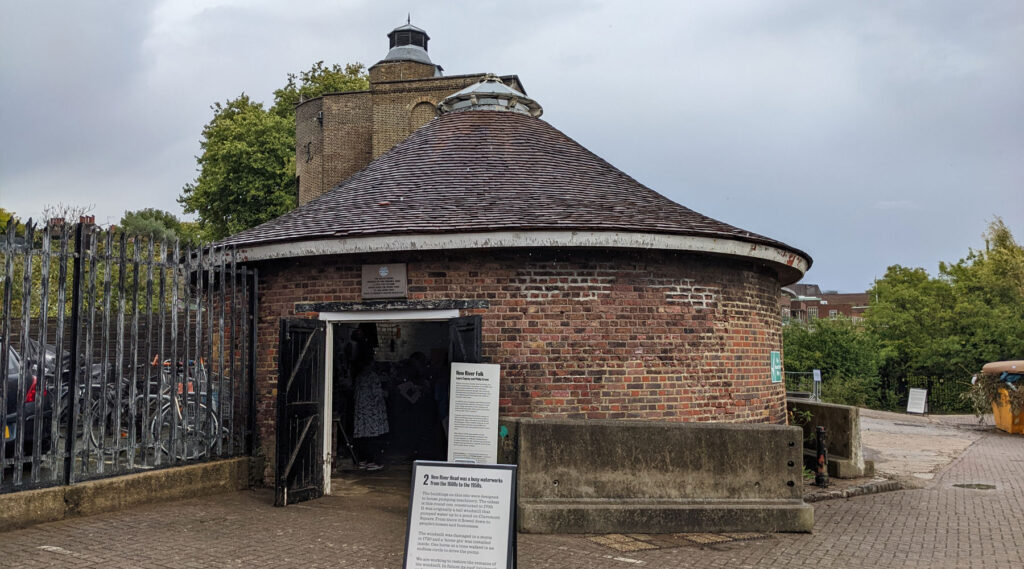 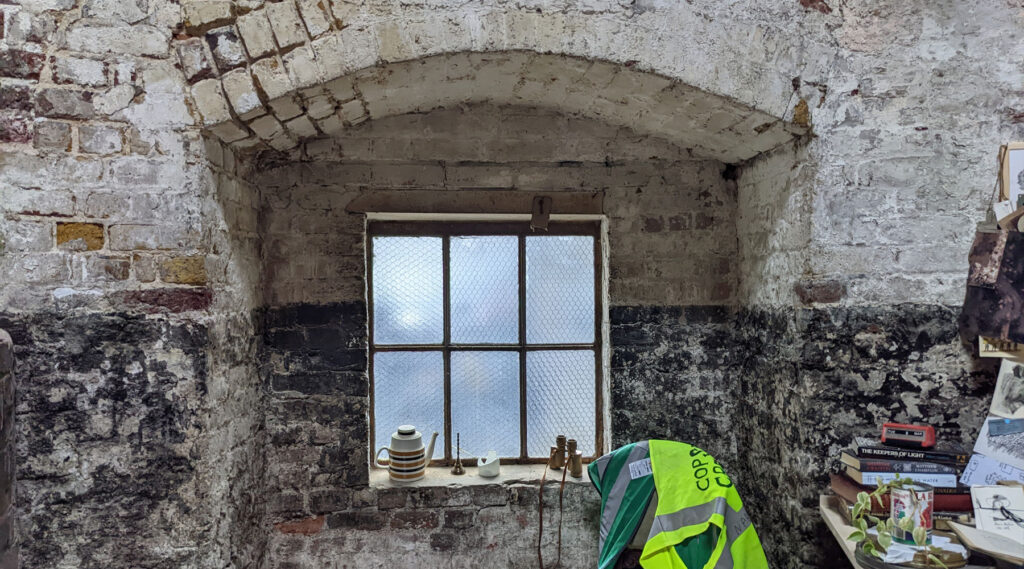 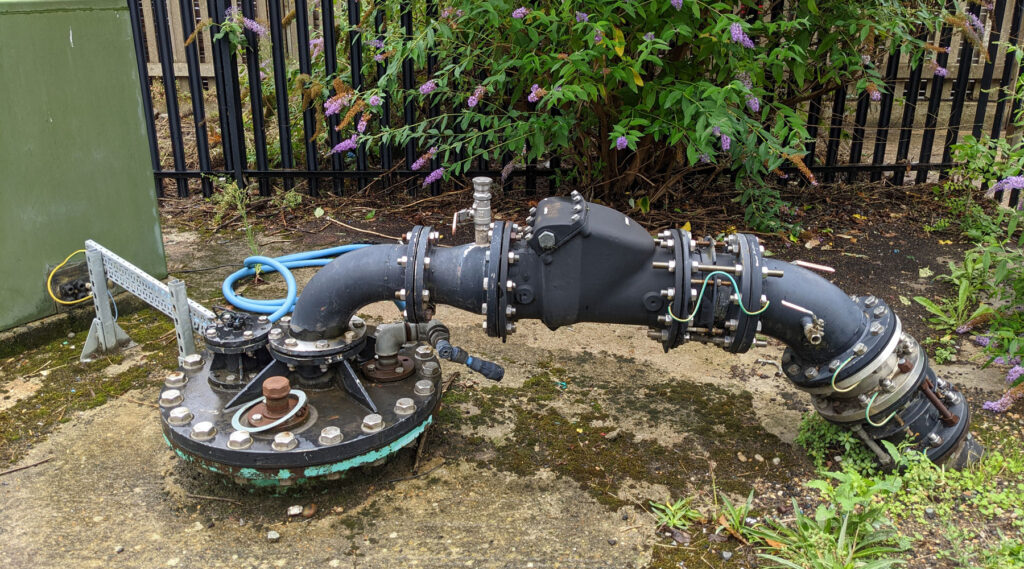 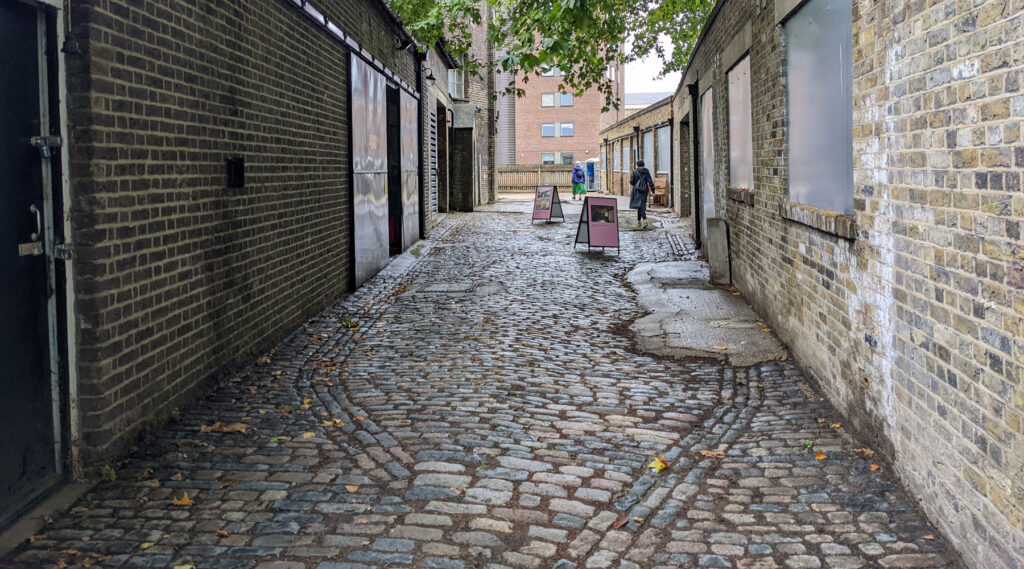 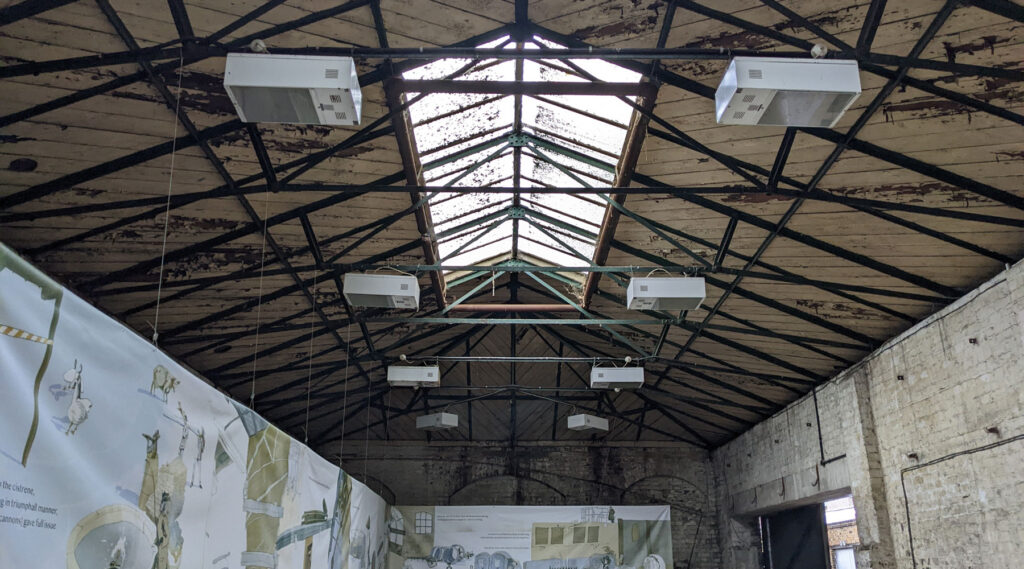 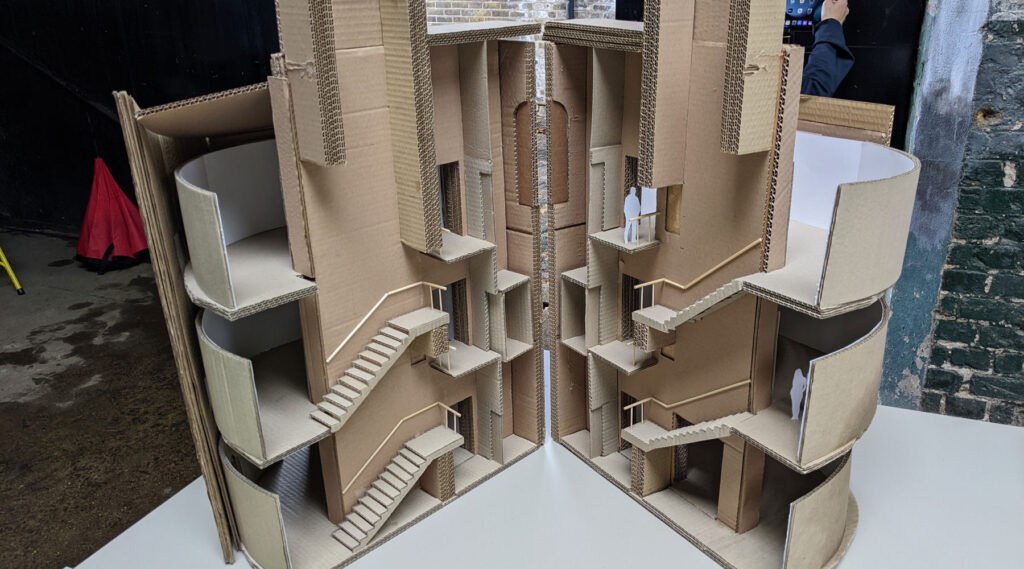