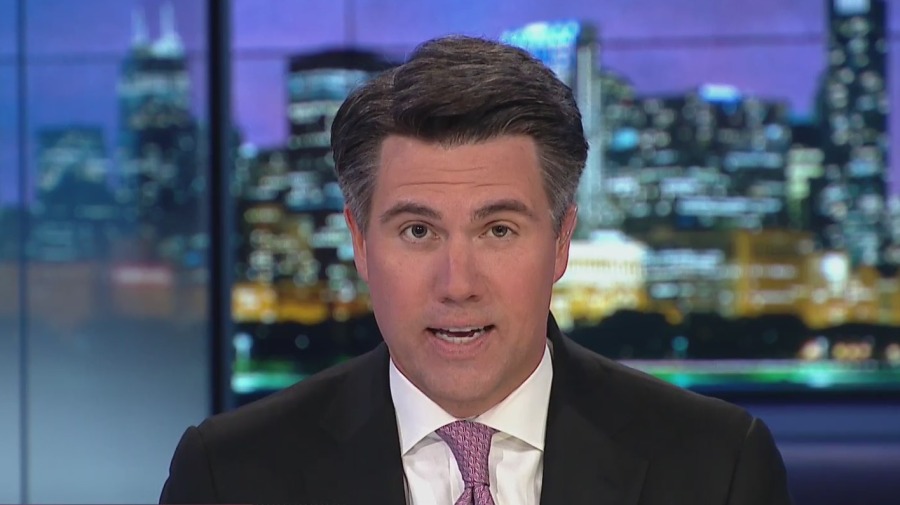 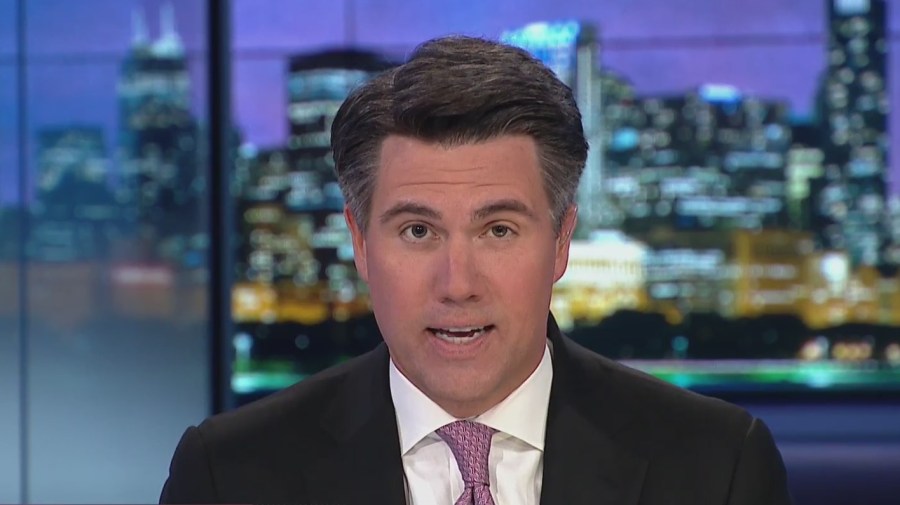 (NewsNation) — We haven’t heard much in the past few days about a proposal to explore a diplomatic solution in Ukraine. Why is that?

There is a reason, and it’s a dangerous one. It’s because stepping outside of accepted orthodoxy of the establishment earns you attacks on you.

It doesn’t matter if you dare question orthodoxy about COVID or the war in Ukraine, or Elon Musk’s takeover of Twitter. That’s on point tonight.

A quick reminder, the 100-member House progressive caucus got in line quickly after their letter dared suggest such a crazy idea as trying to end a brutal war before exposing millions of Ukrainians to a winter of starvation.

They sent an open letter expressing absolute support for Ukraine but asking the White House to support direct negotiations with Putin. In fact, Rep. Pramila Jayapal, chair of the Congressional Progressive Caucus, had to apologize for suggesting diplomacy.

The Washington establishment, and even some fellow Democrats, labeled them “Putin puppets” for having dared suggest something as bold as a diplomacy. They challenged the accepted narrative and got crushed.

It’s the going thing now … on both sides. It’s a bad trend. Rather than talk about the merits, or lack thereof, fellow Democrats pounced. They pounced because who can argue with at least exploring negotiations?

As reported by Politico, Rep. Jake Auchincloss (D-Mass.) called it an “olive branch to a war criminal who’s losing his war.” Rep. Susan Wild (D-Pa.) told POLITICO she was “dismayed that some of my Democratic colleagues think that we can negotiate with Putin.”

They really believe it’s possible to beat a crazed dictator with the world’s largest nuclear arsenal into submission.

If you suggest something contrary to that view, well then, you just want to give Putin a free pass. Forget discussing the proposal or why negotiating Putin will or won’t work … they attack the person who dares question orthodoxy.

It must have been a new feeling for Jayapal and other progressives. AOC, and others for example. They are the ones usually doing the pouncing.

Well then, you were a racist science denier. Nobody wanted to talk about the merits of those arguments.
they attacked you — or me rather. It happened a lot.

Just for the fun of it, let’s fact check this. School lockdowns led to the worst drop in student achievement in 50 years — and likely saved few if any lives. Masks mandates did very little except empower people to yell at their fellow man. And the virus very likely came from China.

It often happens when the establishment will lose an argument, they don’t argue, they attack. And establishment media loves it because they love the power.

COVID showed us this. The war in Ukraine is just an extension. Want to think differently? Or question authority? Then get ready to pay a big price.

Those questions that challenge the establishment terrify them because questioning their orthodoxy challenges their power.

L.A. Halloween Events That Will Actually Scare the Bejesus Out of...

Man Utd owners The Glazers NOT interested in selling club but...