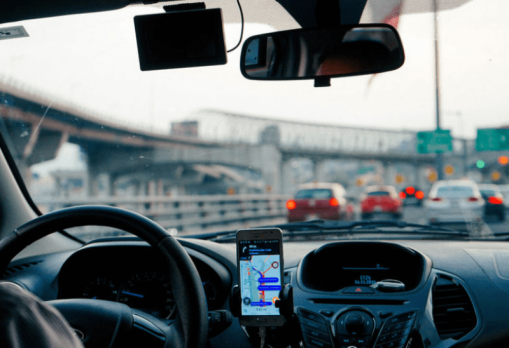 The best story of the day was in the Post, where former Taxi and Limousine Commissioner Lucius Riccio said congestion pricing should first target the real causes of congestion: Uber and Lyft cars that flooded the city a few years ago.

But Riccio undermined his own point with disregard of a key fact: “The largest share of the vehicles on our streets are these for-hire vehicles that pay nothing to be on our streets,” he told reporter David Meyer, who was all too happy to remind readers that “in 2019, for-hire hacks began paying a $2.75-per-ride congestion charge.” (Riccio retorted that it’s not enough to compensate for all the traffic caused by the cabs.)

In any event, Meyer’s piece was an important bit of inside baseball — inside because it’s very unlikely that Gov. Hochul will tinker with congestion pricing now that it is so close to getting federal approval. But the piece should definitely be read, even though it will likely add more ammunition to the congestion pricing opponents who can now say, “See? Even experts disagree about this stuff! Let’s have another few years of debate!”

In other news from yet another painfully slow news day on the livable streets front:

EXCLUSIVE: Here's the debut of my new musical satire on rampant insurance fraud right under our nose. Check out #WhereDoMyNeighborsLive — and get angry at all the scammers among us. pic.twitter.com/UALlHPQ7x6

More trains to London for the Queen’s Lying in State and...