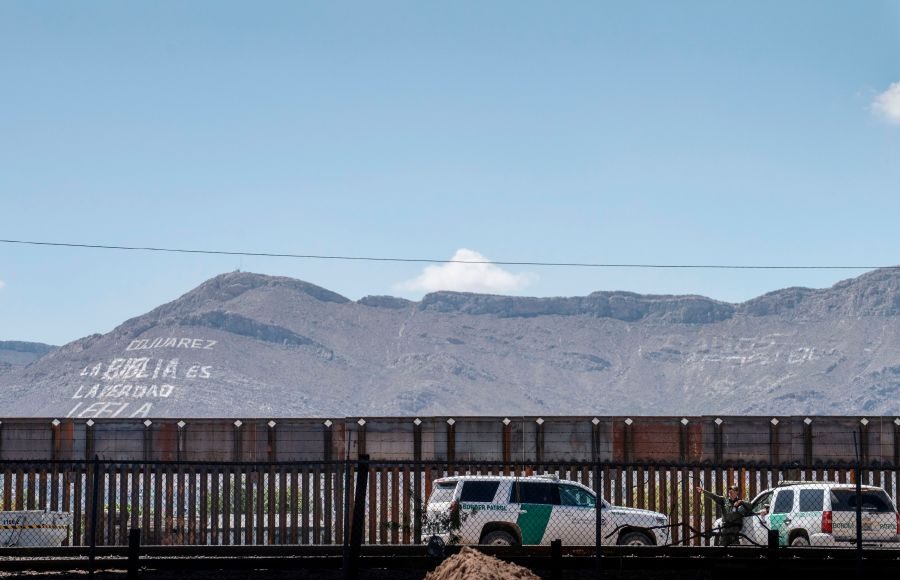 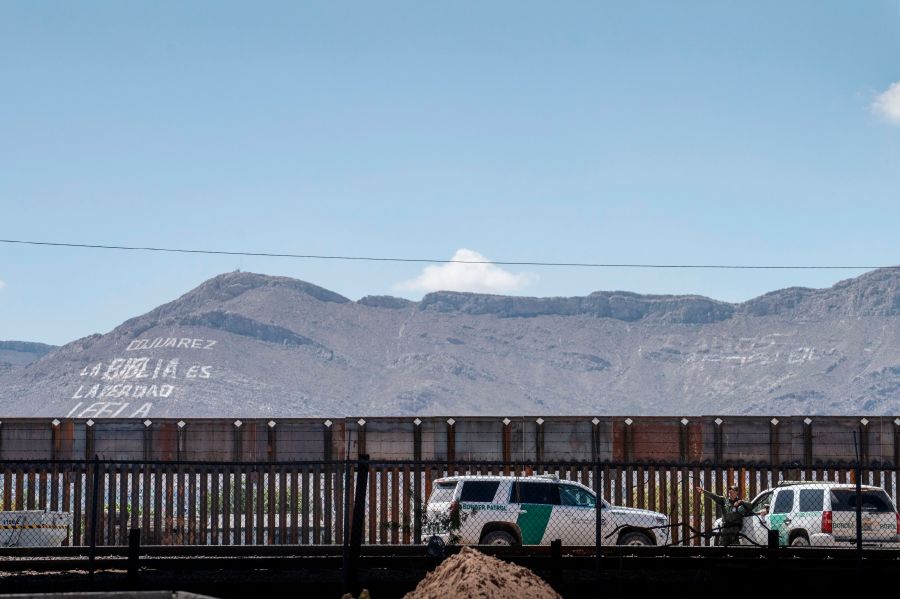 “We are not ceding a single county or a single vote in this race. We are going after every single one of them,” said Gonzales campaign manager Evan Albertson.

Meantime, his Democratic opponent John Lira is challenging him to a debate.

“On September 24 my campaign sent two certified letters to Tony Gonzales and (independent) Frank Lopez. We told them this is the people’s seat, and the people deserve to hear from the candidates who want to be their voice and their representatives in Washington, D.C.,” Lira said. “No response from either camp.”

Both party standard-bearers were in El Paso last week. Gonzales visited immigration hotspots in a city that has stretched its resources to house, feed and transport migrants released from federal custody. Lira spent two days meeting and talking with residents of Far East and Northeast El Paso about breaking the partisan logjam at the Capitol.

“I want to talk to him (Gonzales) about his votes on the Bipartisan Infrastructure Bill that promises to bring money to many small communities like Socorro, like San Eli, like Fabens and Tornillo. He voted against bills that are bringing the funding that we need here,” Lira said.

Gonzales is standing by his support of border agents, some of whom are being forced to spend more time processing and caring for migrants than being out on patrol.

He’s also pushing for an end to the partisan logjam that is preventing two bills he coauthored from making a dent on the synthetic opioid epidemic that killed more than 100,000 Americans last year.

“Opioids like fentanyl have claimed the lives of our family members, friends and neighbors at alarming rates. Confronting the opioid epidemic requires us to act on multiple fronts,” Gonzales said in a statement.


Visit BorderReport.com for the latest exclusive stories and breaking news about issues along the U.S.-Mexico border

There has been no word on whether Gonzales would accept to debate Lira.

Though Texas’ 23rd Congressional District stretches from West Texas to San Antonio, several rural counties in between have lost population or grown very little, according to the last census. That means the candidates will keep pushing for votes in an El Paso County that accounted for more than 8 percent of the congressional ballots cast in that district in 2020.

How NOT to Win Friends and Influence People

Lawmakers will have hundreds of millions of extra dollars to spend...