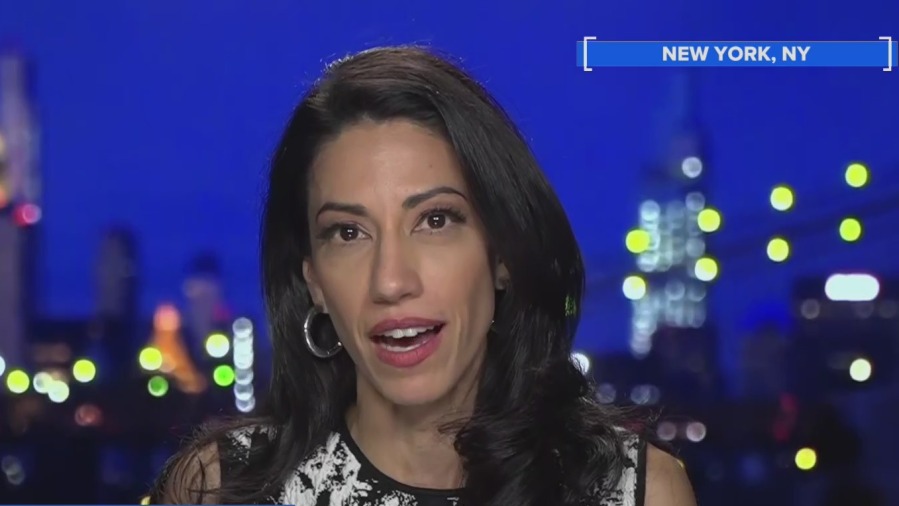 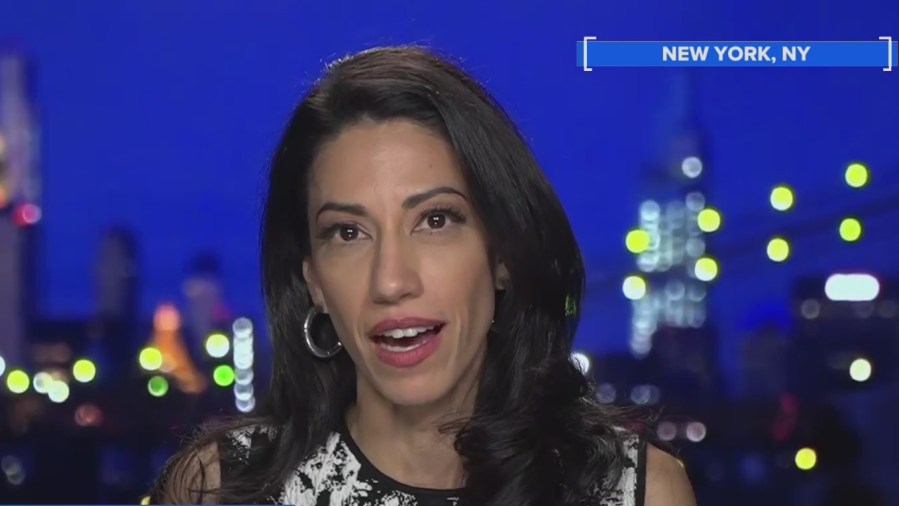 (NewsNation) — Huma Abedin has been described as Hillary Clinton’s right-hand woman. She was the vice chair of Clinton’s 2016 presidential campaign, and before that, she was the traveling chief of staff and deputy chief of staff when Clinton was Secretary of State.

Her memoir is called “Both/And,” and it’s now available on paperback.

Abedin joined NewsNation’s “Banfield” for an interview Tuesday night to discuss the book, as well as her life in the political spotlight.

The former Clinton aide pointed out that she’s been in politics for 26 years now. She also revealed “I’m dating myself now.”


Cuomo: We have to stop the dumbing down of America

Banfield and Abedin spoke about the state of politics today and “candidate quality.” Abedin said, “I think social media has played a very, very large role in that … We’ve gotten used to the dramatic show.”

In the past, former President Donald Trump was known to use Twitter to express his thoughts on various topics. Abedin also spoke out about her experience as the subject of one of Trump’s tweets.

Watch the full interview above.

This Week at APSU: Busy week to include Latinx Heritage Month...

This Week at APSU: A new podcast, Science on Tap, Austin...