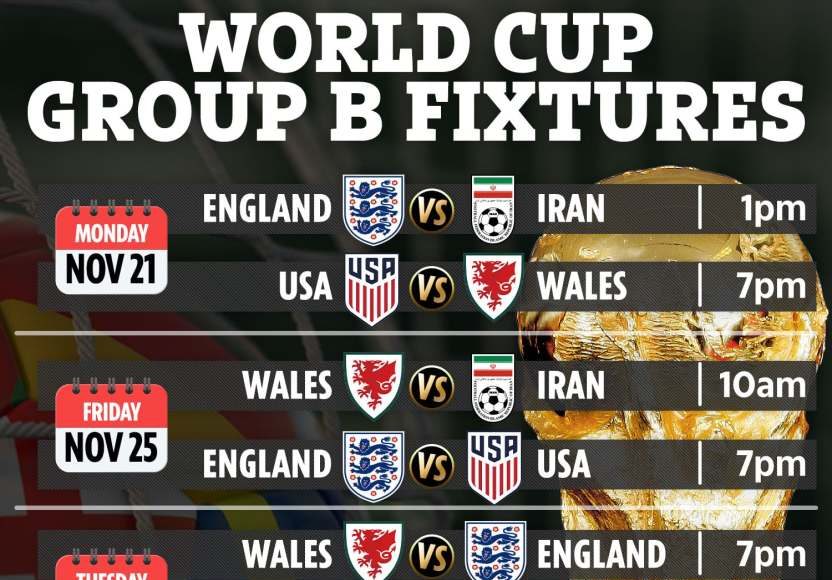 ENGLAND will be once again hoping to bring the World Cup home when Gareth Southgate’s side travel to Qatar THIS MONTH.

The England boss is set to name his World Cup squad TODAY – and there will be some disappointed players.

England were among the favourites to lift the trophy in Qatar, but a recent horror run of results has seen the Three Lions slide down the reckoning.

However, Harry Kane and Co would have had the perfect send off had they completed an incredible comeback against Germany.

A provisional long list of 55 players will be picked on October 20 for visa and admin purposes, though this won’t be publicly announced.

Gareth Southgate then has right up until the deadline of Sunday, November 13 to submit his squad for the finals.

England are not playing any warm-up games for the tournament, so the defeat to Italy and draw to Germany were the last matches the Three Lions played before the tournament.

END OF THE WORLD

How many players can be named in a World Cup squad?

England are planning to name their squad TODAY – Thursday, November 10 at 2pm.

All 32 World Cup managers can name 23 to 26 players in their squads.

The deadline for the World Cup squad announcements is November 13.