Teachbytes
Home News White teacher in Texas fired after telling students his race is ‘the... 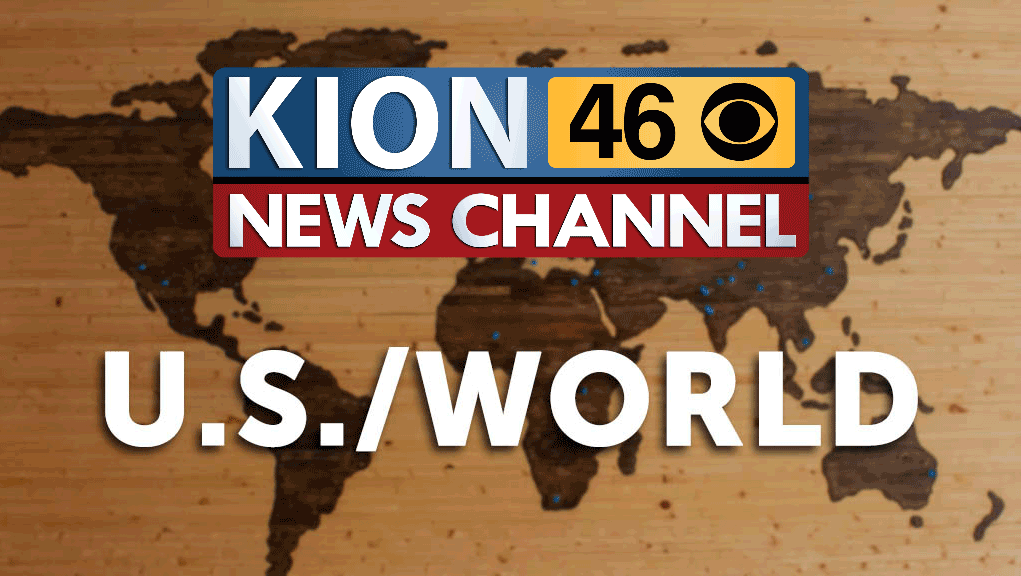 A middle school teacher in Pflugerville, Texas, has been fired, district officials said Monday, after video was posted to social media showing the White teacher tell his students his race “is the superior one.”

“Last Friday, Nov. 11, Pflugerville ISD officials were made aware of an inappropriate conversation a teacher at Bohls Middle School had with students during an advisory class,” Pflugerville Independent School District (PfISD) Superintendent Dr. Douglas Killian wrote in a statement. “As of Monday morning, Nov. 14, the teacher in question is no longer employed by Pflugerville ISD and we are actively looking for a replacement,” the statement said.

Videos of the conversation in question were posted to social media last week.

In one video, the teacher can be seen saying to his multi-racial class, “Deep down in my heart, I’m ethnocentric, which means I think my race is the superior one,” as students audibly react both on- and off-camera.

A student off camera asks, “So White is better than all?”

The teacher replies, “Let me finish. I think everybody thinks that. They’re just not honest about it.”

After some other discussion in the video, a student asks, “You said you are a racist, right?”

“I did, yeah, I’m trying to be honest,” the teacher replies.

It is unclear what was discussed before and after the recording of the videos.

CNN has not identified the person or people who filmed the videos circulating online and has not obtained the videos. CNN has obtained an audio recording of a portion of the conversation from a parent who said their child is shown in the videos.

In the audio, a student asks the teacher to repeat himself. The teacher says, “I said, ‘I am a racist.’ That’s what I said. Do you know what that means?”

Students’ responses overlap, and the teacher continues, “It means that deep down in my heart, I think my race is the superior race. That’s what it means to be a racist.”

The teacher in question has not been identified by PfISD, nor has the district provided any additional context surrounding the conversation.

“We want to reiterate that this conversation does not align with our core beliefs and is not a reflection of our district or our culture at Bohls Middle School,” Killian said in his statement. “The advisory discussion was inappropriate, inaccurate, and unacceptable; and this type of interaction will not be tolerated in any PfISD schools.”

The superintendent went on to apologize to students and families for any “undue stress or concern” caused by the comments, and to parents whose children were seen in the video without their knowledge.

The teacher, who was identified to CNN by the parent, did not immediately respond to CNN’s request for comment.

The post White teacher in Texas fired after telling students his race is ‘the superior one’ appeared first on KION546.

LJ savouring each day of her comeback

Met Gala photos: 16 looks that had people talking, including the...