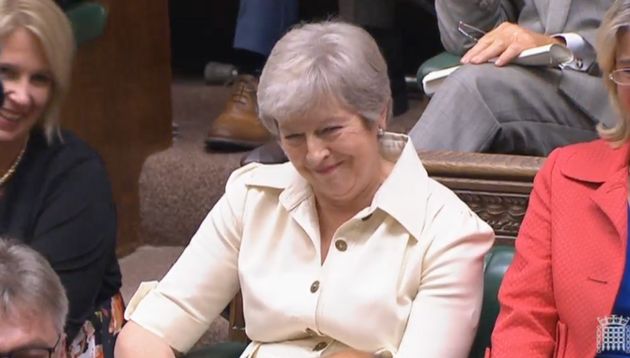 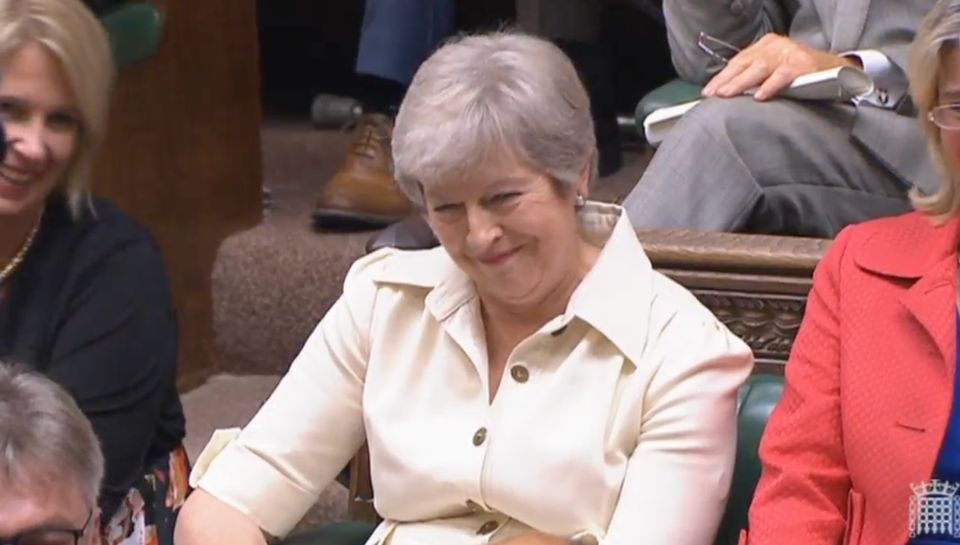 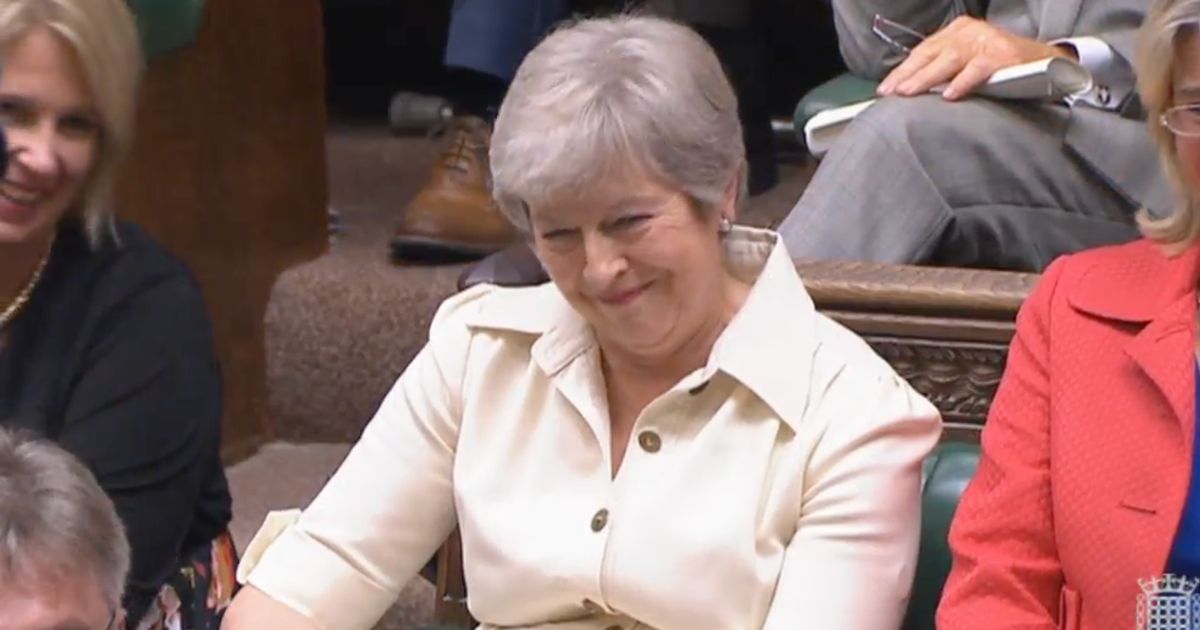 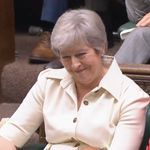 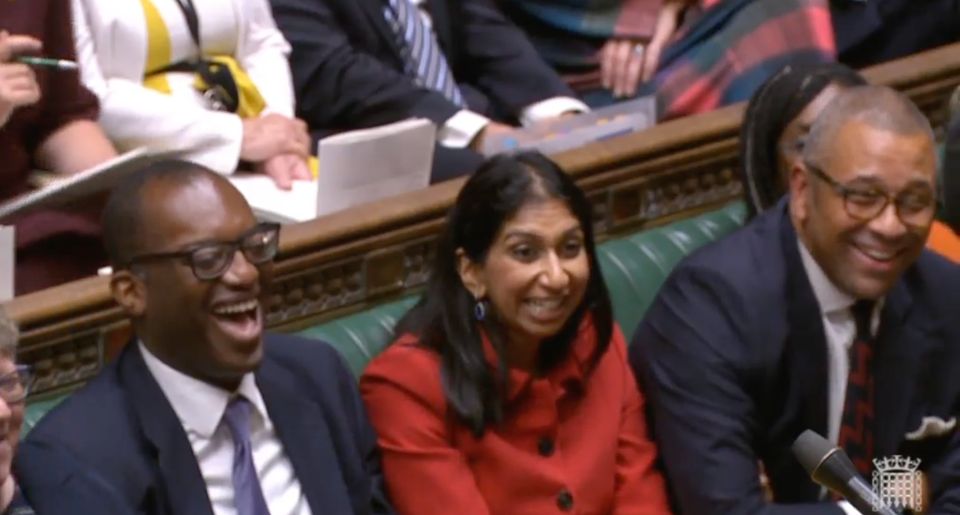 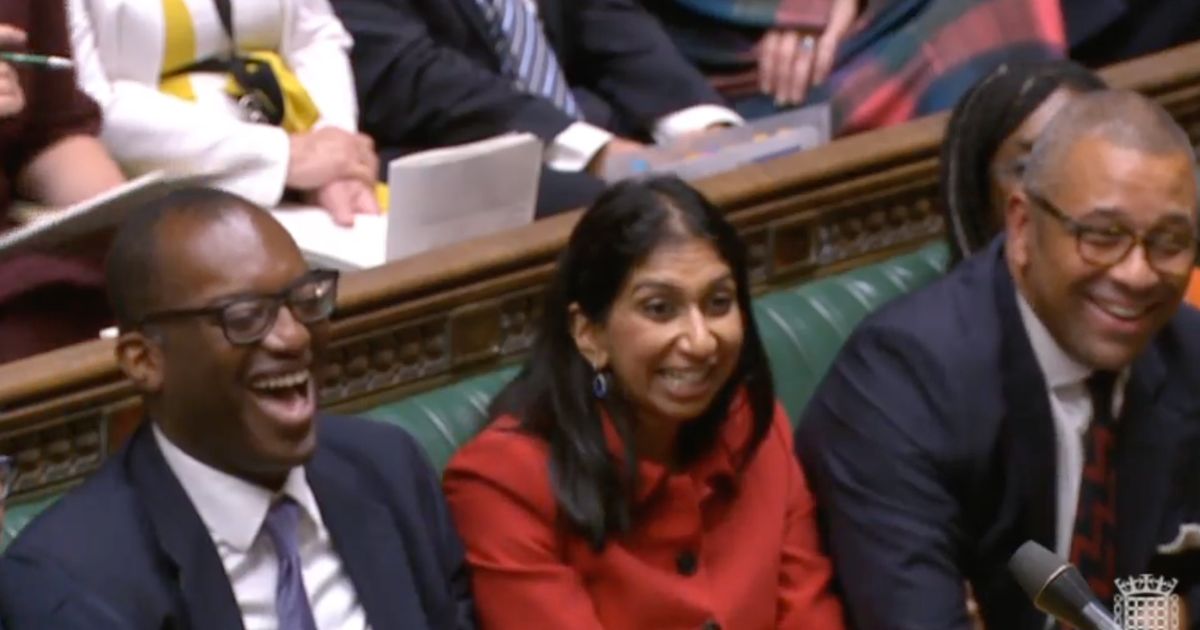 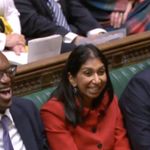 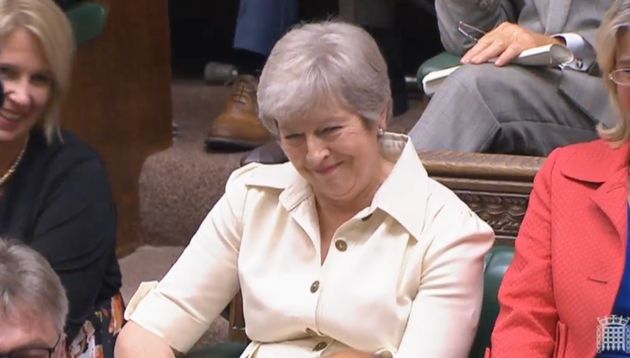 Theresa May in PMQs on Wednesday

Theresa May riled up the Tory benches during PMQs when she asked Liz Truss why all female prime ministers have come from the Conservative Party.

It was Truss’ first PMQs as the prime minister, but May – who was prime minister herself between 2016 and 2019 – already seems to have taken to Truss more than she ever took to Boris Johnson.

“Can I ask my right honourable friend, why does she think it is that all three female prime ministers have been Conservative?”

A wave of jeering then broke out from the Tory benches, while the camera flashed to May sitting back down, looking particularly pleased with herself.

It’s worth noting that when May confirming she would be stepping down in 2019, she closed her speech by pointing out that she was “the second female prime minister – but certainly not the last”.

Probably the easiest question Liz Truss will ever get at PMQs… Theresa May: "Can I ask my honourable friend why all three female Prime Ministers have been Conservative?"

Back in PMQs, Truss smiled, and replied: “I thank my right honourable friend for her fantastic question, and I look forward to calling on her advice from her time in office as I start my work as prime minister.

“It is quite extraordinary isn’t it, that there doesn’t seem to be the ability in the Labour Party to find a female leader, or indeed a leader who doesn’t come from north London.

The issue has been a sore spot for Labour for several years, particularly after several women stood for the leadership role back in 2020, and none of them were elected.

Truss has also appointed the most diverse cabinet in history, with not a single white man occupying any of the three great offices of state of home secretary, foreign secretary or chancellor of the Exchequer.

These roles have gone to Suella Braverman, James Cleverly, and Kwasi Kwarteng, who all cracked up at May’s observation about Labour’s leadership. 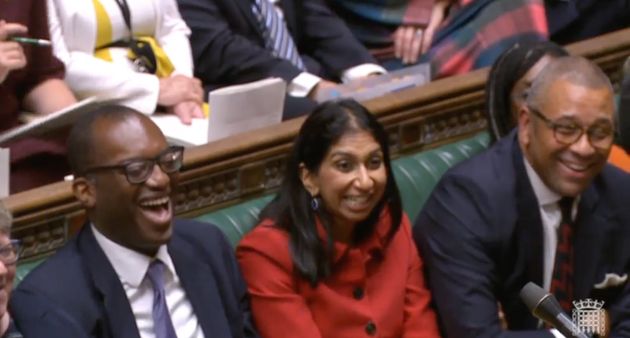 Tory frontbenchers were cracking up at May’s observation

But, the easy question – which took aim at the Labour Party who were still leading in the polls in August – dodges the actual crises facing the UK right now.

Truss’ in-tray is most likely overflowing, due to the energy crisis, the climbing cost of living,inflation, the war in Ukraine and the collapsing NHS.

Critics of the Conservatives were also quick to point out that it was, of course, easier for the Tories to appoint a female leader, as they have had four since 2016.

.@theresamay asks @trussliz why she thinks “the three female prime ministers have all been conservative?”

To which no small part of the answer is that they’re a rolling binfire of a party that requires a new leader every three years.

THERESA MAY: "Can I ask the Right Honourable lady why she thinks all three female Prime Ministers have been…Conservative 😇"

Oh, the answer is twofold:
1. Coz they change their leader A LOT
2. Coz they don't mind a woman as long as she throws all women under the bus#PMQS

Still, May’s soft approach shows already that she shares more cordial relations with Truss compared to Johnson, even though she was often dubbed Johnson’s continuity candidate in the Tory leadership race.

May and Johnson clashed repeatedly throughout both of their premierships, particularly over Brexit and partygate.

In January, May hit out at the then-prime minister for breaching Covid rules, telling the Commons: “Nobody is above the law.

“This is important for ensuring the necessary degree of trust between the public and Government.

“Like so many, I was angry to hear stories of those in Number 10, who are responsible for setting the coronavirus rules, not properly following the rules.”

Three propositions on your ballot that could affect your taxes