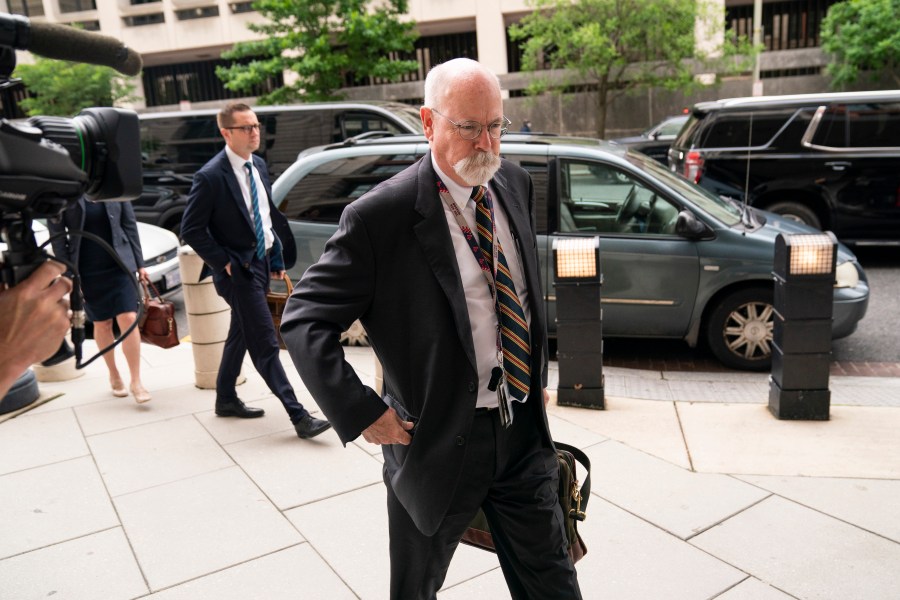 (NewsNation) — Right-wing media representatives and politicians all jumped on a report from the John Durham investigation into the origins of Robert Mueller’s investigation regarding Donald Trump’s ties with Russia, which hinted that White House computers may have been hacked.

Fox News and the like scrambled to put out stories of White House computer hackings and how they proved Democrats, Hillary Clinton and Barack Obama were out to get Trump and that is why the entire Mueller probe began.

This bombshell about hacking however, turned out not to be a bombshell at all. The so-called hacker was a person hired by the government to monitor White House computers for malware. In fact, there was no hacking or infiltration involved at all.

NewsNation’s Dan Abrams, along with former FBI Assistant Director of Intelligence Kevin Brock and Ankush Khardori, a former federal prosecutor, dove into the media frenzy around the Durham investigation and the so-called “hacking” bombshell the right-wing media pounced on in a special episode of “Dan Abrams Live” on Friday.

Their discussion can be viewed in the video above.

‘No point feeling sorry for yourself’: How Swans star took nude...