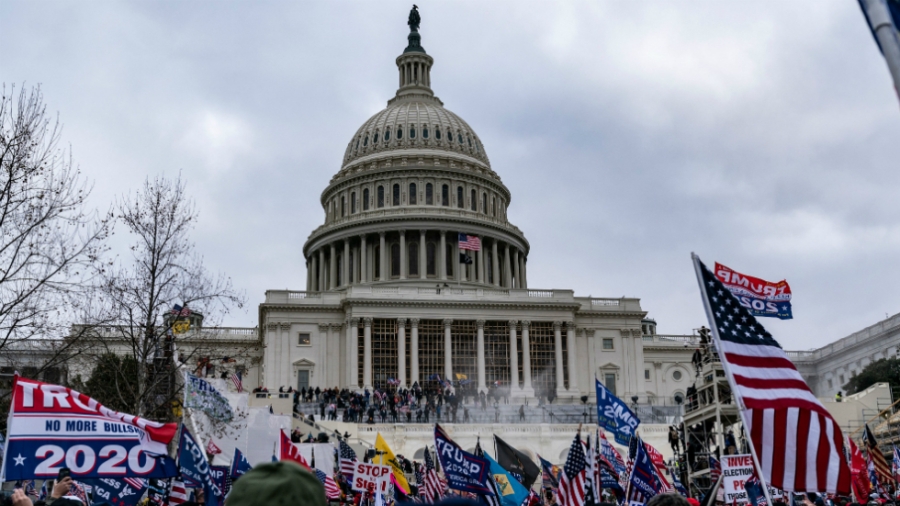 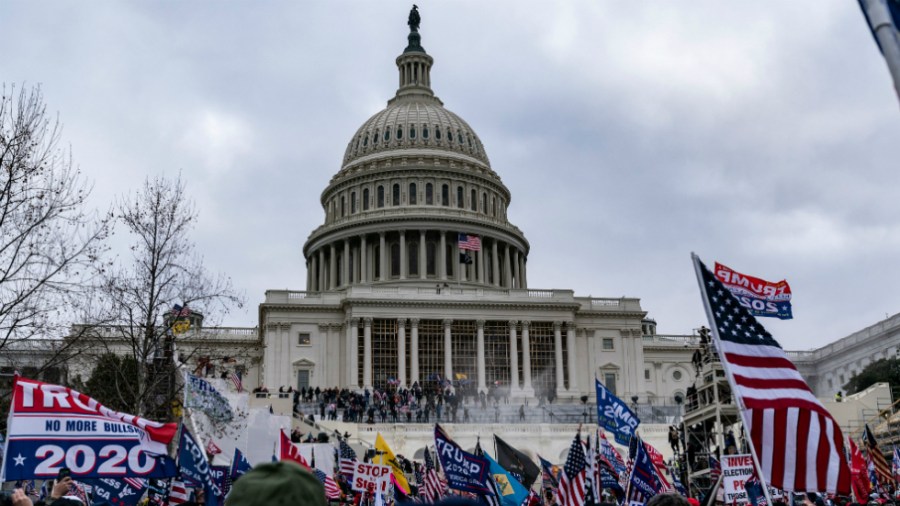 A woman authorities say was a rioter on Jan. 6 was convicted on Monday of six charges related to the attack on the U.S. Capitol, but was found not guilty of stealing House Speaker Nancy Pelosi’s (D-Calif.) laptop that day.

The jury was inconclusive on the two remaining charges against Williams, including obstruction of an official proceeding and aiding and abetting in the theft of government property.

Court documents indicate that Williams can be seen on CCTV video footage entering and exiting Pelosi’s office on Jan. 6.

A Discord user named “riley” posted multiple comments about taking the Speaker’s equipment from her office, including “I stole shit from Nancy Polesi [sic],” and “I took Polesis [sic] hard drives.”

Social media users also shared videos of an HP laptop resembling the one stolen from Pelosi’s office with the caption “they got the laptop.”

“Dude, put on gloves,” a person identified as Williams says in the video as another rioter handles the laptop.

A source told prosecutors that Williams planned to sell the laptop to a friend in Russia who would pass on information to Russia’s foreign intelligence service. That plan allegedly failed.

I’m Shook—This Serum Has All the Benefits of Retinol With Minimal...

‘We are heartbroken’: Perth teen’s life support switched off after horror...