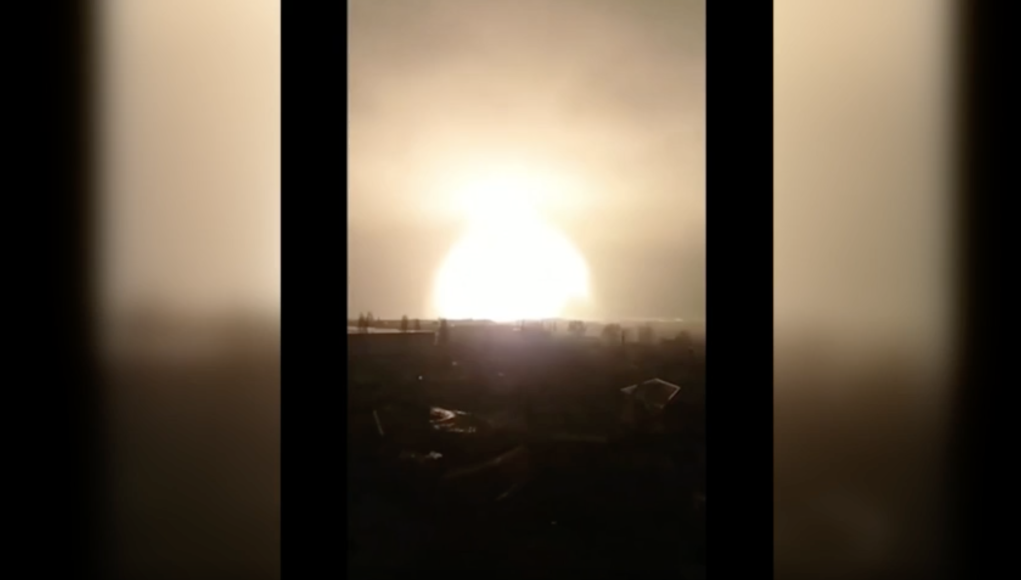 The northeast city of Kharkiv in Ukraine has faced significant destruction, new videos posted to social media and obtained by CNN show.

The videos obtained by CNN have been geolocated, and their authenticity verified by CNN. In the videos, which were taken in the Kholodna Hora neighborhood in western Kharkiv, a number of buildings seen are badly damaged along Kholodhnohirska Stretet.

The area is home to a number of markets and stores, in addition to some residential buildings. Kharkiv is the second-largest city in Ukraine, home to about 1.4 million people. Explosions to the north: The damage in the city’s western area is unrelated to a major explosion that took part in the northern part of the city.

Yuriy Kochubej, a local Kharkiv resident, told CNN at least two large explosions rocked the city Tuesday evening near the Oleksiyivka neighborhood in northern Kharkiv, around 10 p.m. local time. In one video published by ТРУХА, a local Kharkiv news outlet, a massive explosion and shockwave is seen from the upper floor of a residential building.

Suspilne News, Ukraine’s public broadcaster, spoke with the head of the local police who confirmed that fighting between the Russian and Ukrainian military had taken place overnight near a military hospital in Kharkiv.

It’s unclear at this time whether the explosion is related to the reported fighting.

For Asian women, salons are more than a place for pampering...

Opinion: Biden has Putin trapped in a corner. Now comes the hard...