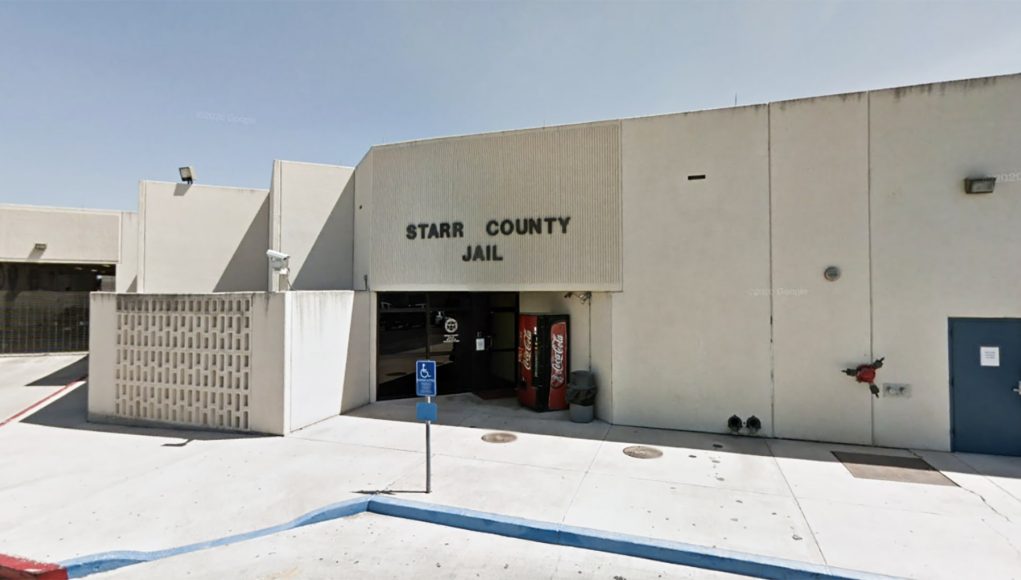 A Texas district attorney said Sunday that he will file a motion to dismiss the indictment against Lizelle Herrera, the woman who attracted national attention when she was arrested Thursday and charged with murder after authorities said she “caused the death of an individual by self-induced abortion.”

“In reviewing applicable Texas law, it is clear that Ms. Herrera cannot and should not be prosecuted for the allegation against her,” District Attorney Gocha Allen Ramirez, who represents the counties of Starr, Jim Hogg and Duval, said in a statement.

Ramirez said he informed Herrera’s lawyer Saturday of his plan to file the motion for dismissal Monday.

Ramirez said in his statement: “Prosecutorial discretion rests with the District Attorney’s office, and in the State of Texas a prosecutor’s oath is to do justice. Following that oath, the only correct outcome to this matter is to immediately dismiss the indictment against Ms. Herrera.”

It is unclear whether Herrera, 26, is accused of having an abortion herself or whether she assisted someone else in obtaining one.

After she was arrested Thursday, Herrera was held in lieu of a $500,000 bond in the Starr County Jail in Rio Grande City through Saturday, when she was released and secured legal counsel. Activist groups protested Herrera’s arrest and have sought to raise money for her legal fees.

Ramirez stopped short of blaming Texas police for making the arrest in the first place.

“In reviewing this case, it is clear that the Starr County Sheriff’s Department did their duty in investigating the incident brought to their attention by the reporting hospital,” he said. “To ignore the incident would have been a dereliction of their duty.”

Texas passed a law last year that bans abortions for people as early as six weeks into pregnancy and permits private citizens to sue anyone who aides a person in obtaining an abortion, including doctors, awarding them up to $10,000 for successful lawsuits. Pregnant people themselves are exempt from being prosecuted under the law.

Another state law that was also passed last year forbids doctors and clinics from prescribing abortion medication after the seventh week of pregnancy and prohibits delivery of the pills by mail.

How does Norway dominate the Winter Olympics? By not worrying about...

At least 1 dead and 4 critically wounded in shooting at...

Map: Track the Covid hot spots across the U.S.