Teachbytes
Home News Lawsuit filed against Alabama over law that makes it a felony to... 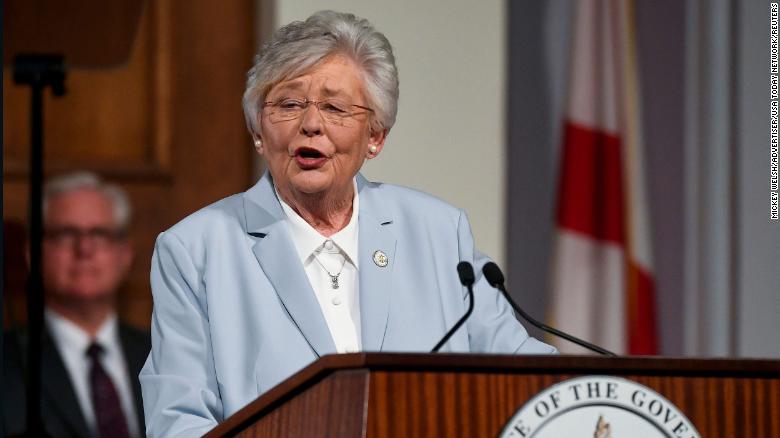 Two families and two doctors are suing the state of Alabama following the passage of Senate Bill 184, which makes it a felony for a doctor to administer gender-affirming health care to minors.

The lawsuit challenges the bill, dubbed the Alabama Vulnerable Child Compassion and Protection Act, saying it violates the Fourteenth Amendment of the US Constitution’s equal protection clause.

SB 184, which was signed into law by Republican Gov. Kay Ivey last week, states medical professionals who provide gender-affirming care to people 18 and under could face up to 10 years in prison. The law goes into effect May 8.

The complaint was filed on behalf of two Alabama families with transgender teenagers and two Alabama doctors.

The doctors are identified in the complaint as Dr. Morissa J. Ladinsky and Dr. Hussein D. Abdul-Latif, who are both providers at the Children’s Hospital of Alabama and medical staff members at the University of Alabama at Birmingham Hospital.

“The Transgender Plaintiffs are currently receiving medical care, including puberty blockers and hormone therapy, for gender dysphoria,” the complaint reads. “If allowed to take effect, the Act will interrupt these medically necessary treatments, prevent them from obtaining future medically necessary treatments for gender dysphoria, and cause them to experience irreparable physical and psychological harm.”

Gina Maiola, communications director for Ivey, told on Monday the governor’s office has received the lawsuit saying, “We are prepared to defend our values and this legislation.”

The US makes its case against Russia