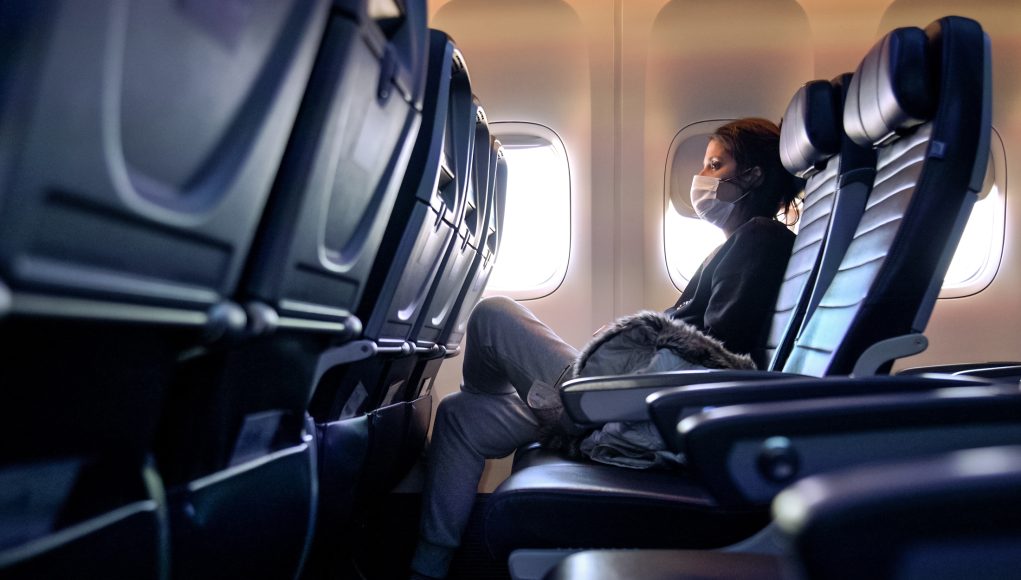 A federal judge Monday struck down the Biden administration’s mandate that masks be worn aboard planes, trains, buses and other public transportation, leading to an immediate change in policy for air travelers and many rail customers.

U.S. District Judge Kathryn Kimball Mizelle for the Middle District of Florida called the policy “unlawful” and ruled that the Centers for Disease Control and Prevention had overstepped its legal authority by imposing the mandate in February 2021.

The mask requirement “violates the procedures required for agency rulemaking,” according to Mizelle’s ruling from Tampa, Florida.

A short time later, the White House said the “decision means CDC’s public transportation masking order is not in effect at this time.”

The CDC had renewed the travel mask mandate several times, most recently extending it through May 3.

Because of Monday’s ruling, a Biden administration official said, “TSA will not enforce its Security Directives and Emergency Amendment requiring mask use on public transportation and transportation hubs at this time.”

Airlines for America, a trade association representing major North American airlines, seemed to welcome the ruling, but couldn’t speak for its individual members.

“U.S. airlines have been strong advocates for eliminating pandemic-era policies and are encouraged by the lifting of the federal transportation mask mandate,” the group said.

Amtrak also said masks would no longer be required on trains.

The plaintiffs in the lawsuit are two women, Ana Carolina Daza and Sarah Pope, along with the Health Freedom Defense Fund, a Wyoming nonprofit group that has challenged Covid vaccine and mask mandates in other parts of the country.

The suit alleged that the CDC mandate was “arbitrary and capricious,” since it gave exemptions to certain groups — like children under 2 years old — but not others.

Daza said her anxiety should qualify as a medical exemption to the CDC rule, while Pope said the “constricted breathing from wearing a mask” exacerbated her panic attacks.

“The court agreed that the CDC overstepped its statutory authority when it ordered every person who enters a travel conveyance or travel hub to wear a mask,” Brant Hadaway, the attorney who introduced the lawsuit.

Biden administration lawyers argued that Congress provided broad authority to take reasonable public health measures to prevent the spread of disease. They said the mask mandate was a conventional sanitation measure within the CDC’s authority.

“Right now the Department of Homeland Security, who would be implementing, and the CDC are reviewing the decision and of course the Department of Justice would make any determinations about litigation,” she added.

The Department of Justice declined immediate comment on its plans.

In the hours after Mizelle’s ruling, there was far from any consensus forming among local public transit agencies across America.

New York’s Metropolitan Transportation Authority said it would continue to follow CDC recommendations as it reviews the new decision, and New Jersey Transit said masks will still be required onboard its trains.

But Washington, D.C., made masks “optional, effectively immediately” aboard trains and buses as did the Southeastern Pennsylvania Transportation Authority (SEPTA).

Mizelle, who once clerked for Supreme Court Justice Clarence Thomas, was appointed to the Middle District of Florida bench in 2020 by then-President Donald Trump.

What we know about the Brooklyn subway shooting

A middle-aged woman is the third patient to be potentially cured...

‘We didn’t have much, and you took what was left’ Buffalo...