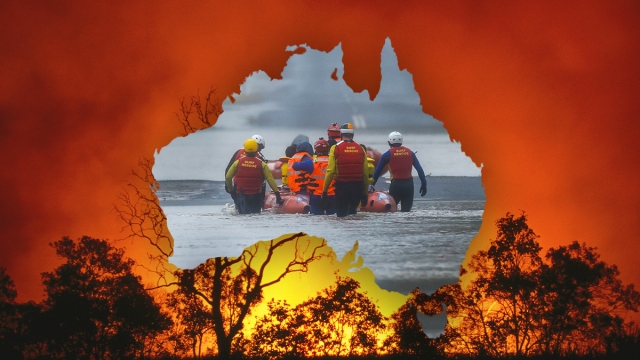 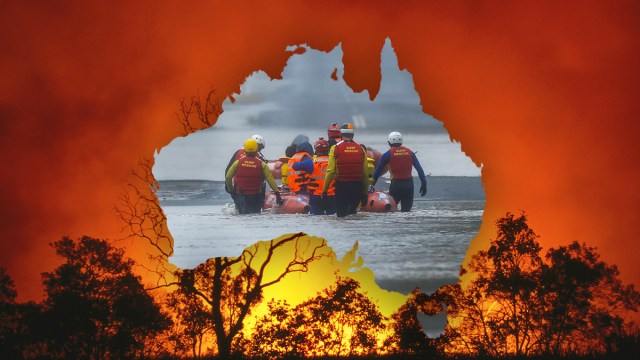 A decision by the United States not to take part in the Kyoto protocol was key to Australia following suit.

Cabinet papers from 2002, released after the lifting of a 20-year embargo, reveal some of the deliberations behind the Howard government’s decision not to ratify the key climate pact.

It was not until the election of the Rudd Labor government in 2007 that Australia signed the protocol.

The cabinet papers showed advice that, with no change to policies and measures, Australia’s emissions from 2008 to 2012 would be about 11 per cent above 1990 levels, compared with Australia’s Kyoto target of limiting emissions to eight per cent.

Ultimately, the figure came in at 104 per cent, giving Australia 116 million tonnes of “emissions rights” to carry over to its 2013 – 2020 Kyoto commitment.

In July 2002, the cabinet noted the US had rejected further participation in the Kyoto protocol process and did “not yet have a clear international strategy”.

“Without the involvement of major greenhouse gas emitters in emissions controls, there are risks for Australia in burdening its emissions-intensive trade-exposed industries with costs not faced by competitors, and at present it is not in Australia’s interest to ratify the Kyoto protocol.”

The cabinet noted “the indications are the overall costs could be low”, but requested further work on regional and sectoral impacts.

The cabinet agreed “Australia not ratify the Kyoto protocol, unless and until it is demonstrated that it is in Australia’s national interest to do to”.

The cabinet committee looking at the issue noted there would be a government-business climate change dialogue set up, as well as information gathered on coal gasification and carbon sequestration.

Former minister Amanda Vanstone said the Howard cabinet spent an “enormous amount of time” on environmental issues – something that went unrecognised by many observers.

“I personally still think it’s a perfectly reasonable policy to say that we will move (on emissions) but not in a way to dramatically disadvantage ourselves for the sake of saying we’ve signed up to some statement,” she said.

“The government has to work in the nation’s interest and … the real question is what are the things we are going to do to mitigate it?”

She said the average “man in the street” simply wanted to see the government had a plan to provide cleaner energy.

“They look at COP26 (United Nations climate talks) and say: ‘More private jets, more flash hotels, more flash dinners – we are so over that managerial class telling everybody what to do, they can all go and you-know-what off’,” the former minister said.

“Whereas, if you went to them and said: ‘We’ve got a plan to make this particular energy cleaner or to do this to get something done, Australians are very supportive of that.”

The post Cabinet papers: Why Australia dragged its feet as the climate crisis intensified appeared first on The New Daily.