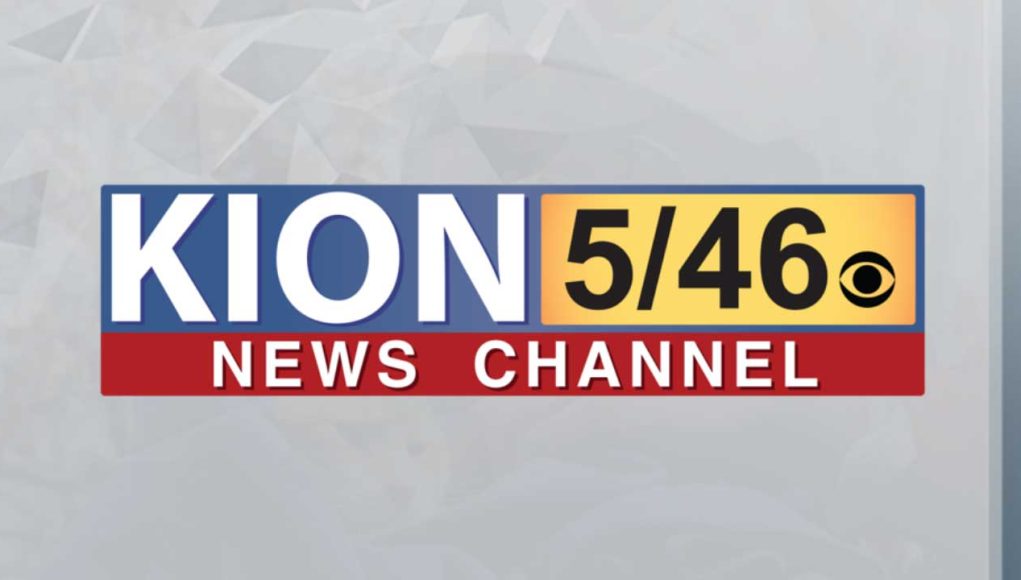 “In a moment of intense frustration and anger, I let the situation get the best of me and I hold myself accountable for these comments. For that I am sorry,” Martinez said in a statement to CNN.

The remarks were part of leaked audio that was posted anonymously on Reddit and obtained by The Los Angeles Times. According to the newspaper, the audio details a conversation between Martinez, Councilmembers Gil Cedillo and Kevin de León and Los Angeles County Federation of Labor President Ron Herrera.

Much of the conversation focused on maps proposed by the city’s redistricting commission and the councilmembers’ frustration with them, as well as the need to “ensure that heavily Latino districts did not lose economic assets” in the once-in-a-decade process, according to the Times.

The councilmembers then discussed Councilmember Mike Bonin, a White man. In clips of the leaked audio posted by the Times, Martinez is heard recounting a conversation and says “Bonin thinks he’s f**king Black.”

According to the Times, Martinez says Bonin appeared with his son on a float in a Martin Luther King Jr. Day parade and he “handled his young Black son as though he were an accessory.”

The Times reported that Martinez also said of Bonin’s child, “Parece changuito,” or “He’s like a monkey.”

In the leaked audio, Martinez can also be heard speaking about Bonin’s son allegedly misbehaving while at the parade.

“They’re raising him like a little White kid,” Martinez said in the audio released by The Times. “I was like, this kid needs a beatdown. Let me take him around the corner and then I’ll bring him back.”

The audio, according to The Times, was part of a conversation that took place in October 2021. CNN has not been able to verify the audio recording.

It surfaced just weeks before the November 8 election that will decide the next mayor of Los Angeles and several city council seats. It is unclear who recorded the audio.

“The context of this conversation was concern over the redistricting process and concern about the potential negative impact it might have on communities of color. My work speaks for itself. I’ve worked hard to lead this city through its most difficult time,” Martinez said in her statement to CNN.

Bonin and his husband, Sean Arian, are now asking the City Council to remove Martinez as council president and say she needs to resign from office.

“We are appalled, angry and absolutely disgusted that Nury Martinez attacked our son with horrific racist slurs, and talked about her desire to physically harm him. It’s vile, abhorrent, and utterly disgraceful,” the couple said in a joint statement.

Bonin and Arian added that they are “equally angry and disgusted by the ugly racist comments about our son from Kevin de León and Ron Herrera, who should also resign their posts, and by the tacit acceptance of those remarks from Gil Cedillo.”

Councilmember Nithya Raman, who according to The Times was also referenced in the leaked audio, released a statement to CNN Sunday also calling for resignations.

“Racist, homophobic, and deeply cruel statements like these are disqualifying for elected office in LA. The people who made them should resign. If they don’t, I’ll vote to remove them from Council leadership at the first opportunity,” Raman said.

In a statement Sunday, Cedillo called the comments about Bonin’s son “simply unacceptable.”

“I want to start by apologizing. While I did not engage in the conversation in question, I was present at times during this meeting last year,” Cedillo said. “It is my instinct to hold others accountable when they use derogatory or racially divisive language. Clearly, I should have intervened. I failed in holding others and myself to the highest standard. The hurtful and harmful remarks made about my colleague’s son were simply unacceptable. We choose public life, but our families should always be off limits and never part of the political discourse.”

Herrera has not responded to CNN’s request for comment.

De León released a statement to CNN Sunday saying, “On that day, I fell short of the expectations we set for our leaders — and I will hold myself to a higher standard.

“There were comments made in the context of this meeting that are wholly inappropriate; and I regret appearing to condone and even contribute to certain insensitive comments made about a colleague and his family in private. I’ve reached out to that colleague personally,” de León said.

Despite the apologies, Bonin and Arian point to what they call a coordinated effort to weaken Black political representation in Los Angeles.

“The conversation revealed several layers of contempt for the people of Los Angeles, and a cynical, ugly desire to divide the City rather than serve it,” Bonin and Arian said in their statement.

Vikings May Have Rude Awakening for Patriots