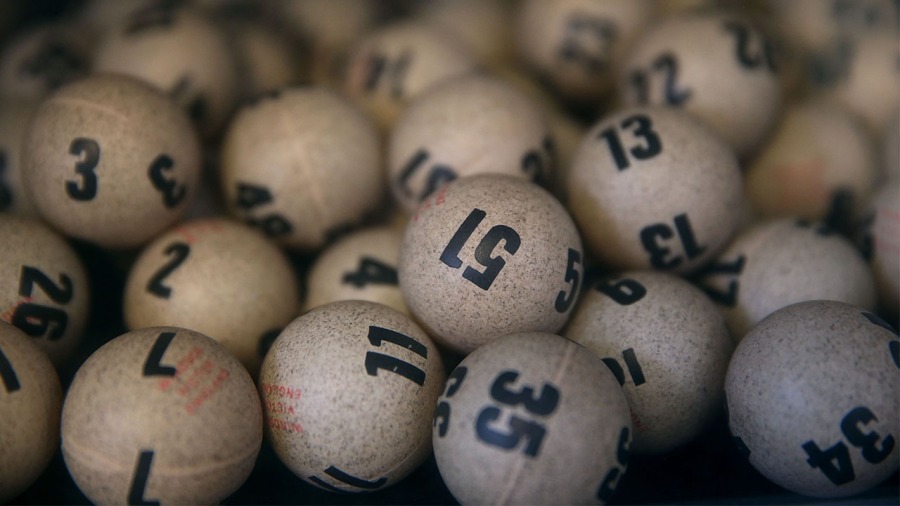 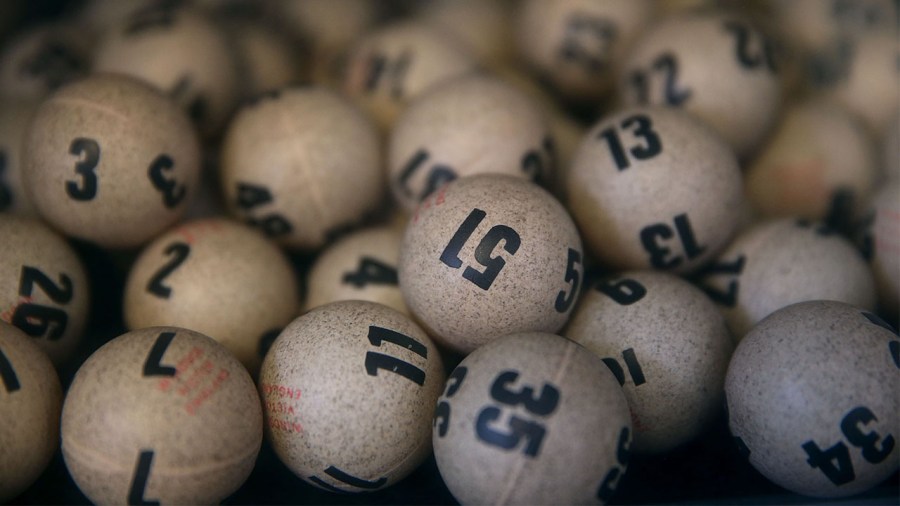 (KRON) — Are you the lucky winner? The Powerball winning numbers have been announced Saturday evening, according to its website.

The winning numbers are 19, 31, 40, 46, 57 and 23 (Powerball number). Before the numbers were announced, the estimated jackpot stood at $825 million — the fifth-largest in United States history.

Two tickets sold in California came close but did not score the jackpot. Those tickets got five of five numbers correct but did not match the Powerball number (23).

The tickets were sold in Pico Rivera (Los Angeles County) and Markleeville (Alpine County). Those ticket holders won $552,461 each, according to CA Lottery’s website.

With no jackpot winner announced Saturday, Powerball has raised its jackpot to $1 billion, according to its website.

The jackpot has grown so large because no one has had all six winning numbers since Aug. 3, which is 36 straight draws without a winner.

You can check out where the winning tickets were sold here.

Powerball is played in 45 states, as well as Washington, D.C., Puerto Rico and the U.S. Virgin Islands. Over the summer, the Mega Millions jackpot reached over $1 billion.

Abrams: Mastriano in Confederate uniform not such a big deal