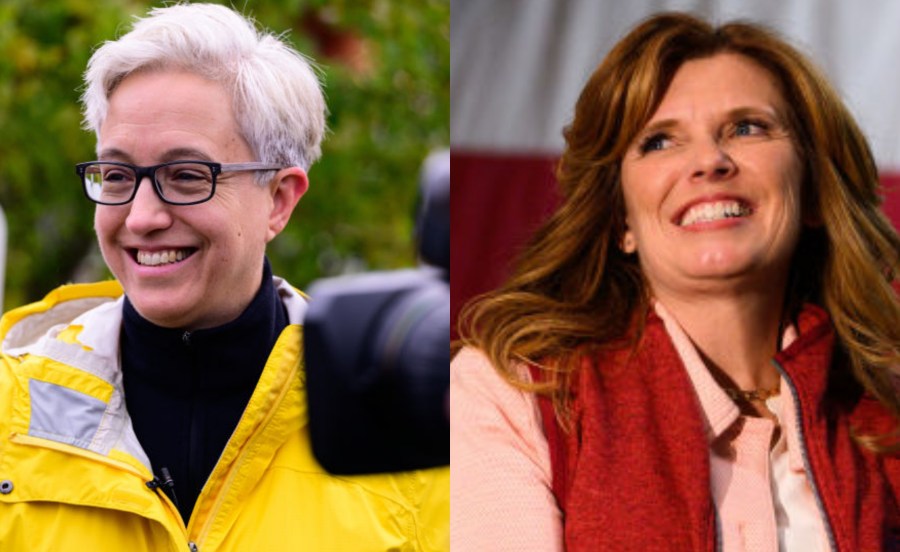 (NewsNation) — The Oregon governor’s race has been called by NewsNation/ Decision Desk HQ in favor of Democrat Tina Kotek.

With Democratic Gov. Kate Brown term-limited, the race for the top job in Oregon is between a host of candidates with Kotek, Republican Christine Drazan and Independent Betsy Johnson leading the roster.

Polls in the months and weeks leading up to the election showed Kotek in a tight race with Drazan — with former Democratic state Senator Johnson expected to siphon away votes from the Democratic contender. All three contenders have also been well funded, with both Drazan and Johnson receiving millions in support from Nike co-founder Phil Knight.

The state, which has firmly been blue, hasn’t had a Republican in the governor’s mansion in nearly 40 years. During her campaign, Drazan made it clear she did not believe in former President Donald Trump’s false election fraud claims, though she had to tread carefully so as to not alienate Republican voters who did hold that belief.

The fight for abortion access has been at the forefront of the race for Oregon governor, with Kotek painting Drazan as a Republican who wanted to ban abortions in the state. Drazan has said that while she is “pro-life,” she respects Oregon laws that give women access to abortions.

Oregon is one of 36 states electing their top executive officials during the 2022 midterm elections. Before the election, there were 28 Republican governors and 22 Democratic governors.

This is a developing story. Please check back for updates.

Albanese has COVID but only one real headache – and the...

Cummins writes himself into the record books with 200th Test wicket

The Tragedy of Pakistan: Feudalism Camouflaged as Democracy