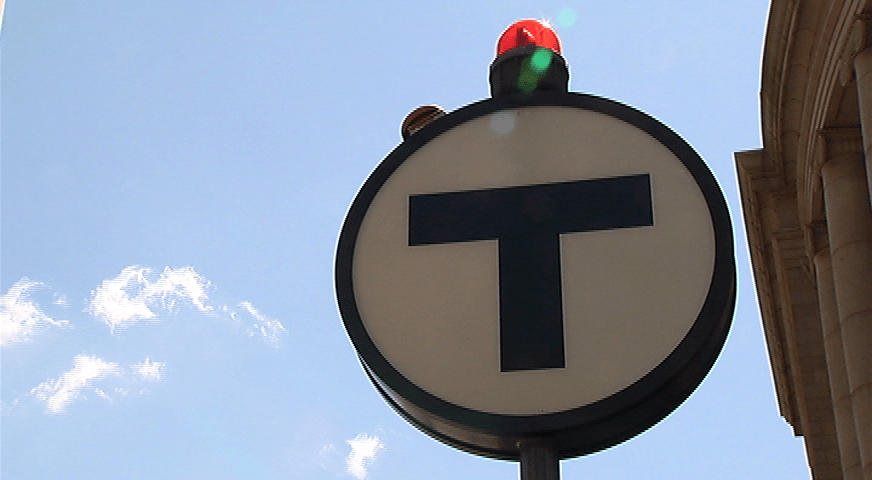 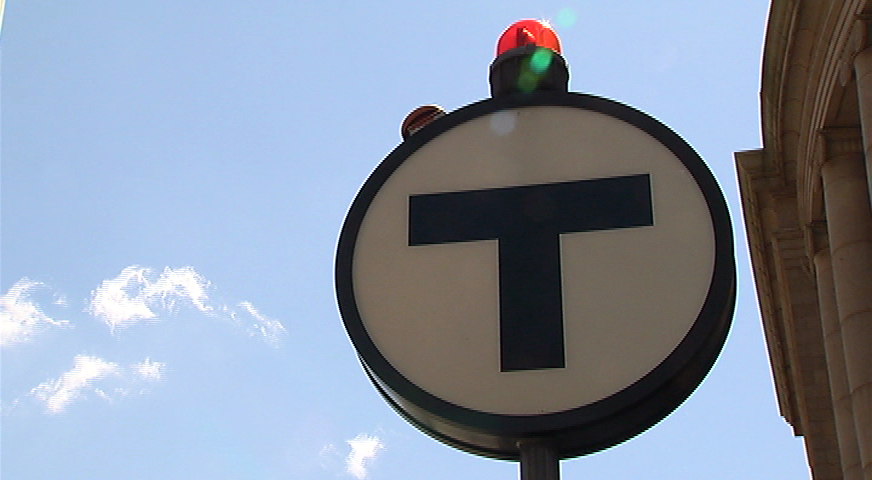 The MBTA’s Green Line Extension to Medford could open later this month, and transportation officials are expected to give an update on the project Thursday.

The Medford branch of the extension project has been slated to open sometime in November, but there’s been no official date set. Test trains have been running on the branch, but many locals are awaiting the official opening.

The MBTA has been working to finish training trolley operators as well as safety testing.

Over the summer, the MBTA announced a delay in the project in the wake of the Federal Transit Administration’s safety report.

This latest phase of the Green Line Extension will use existing Lowell Commuter Rail tracks to take riders from a relocated Lechmere station to Medford.

The Union Square branch opened back in March.

MBTA General Manager Steve Poftak will give an update at the agency’s board meeting at 9 a.m. Thursday.

This story will be updated as new information is announced Thursday.


17 MBTA Employees Suspended Since 2019 for Not Paying Proper Attention: Report 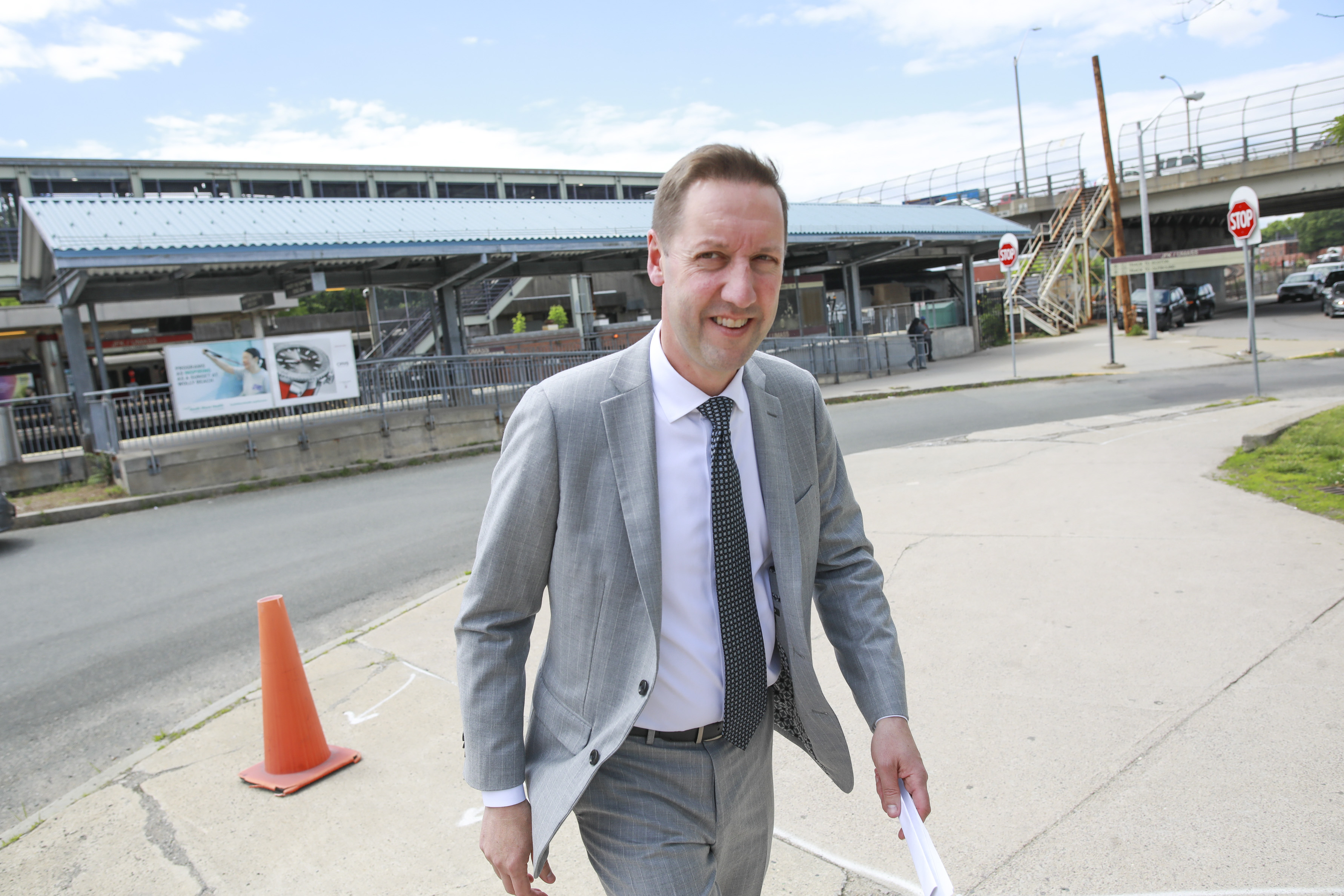