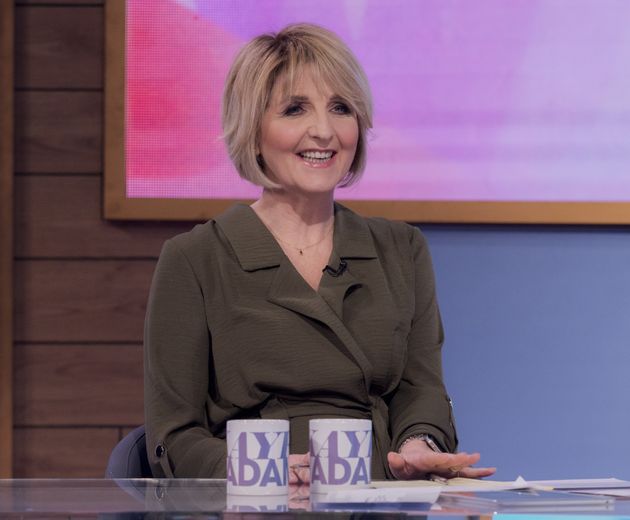 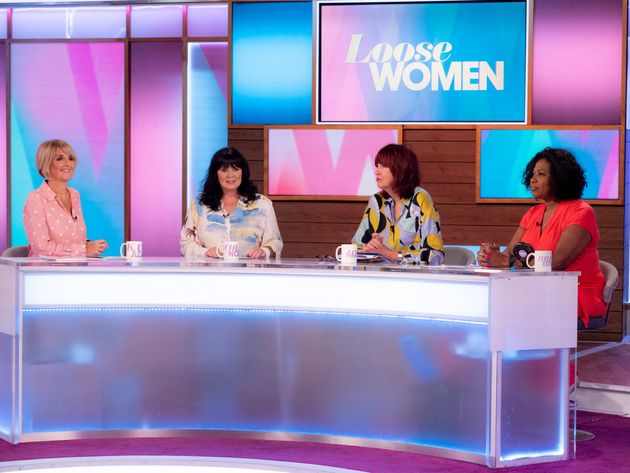 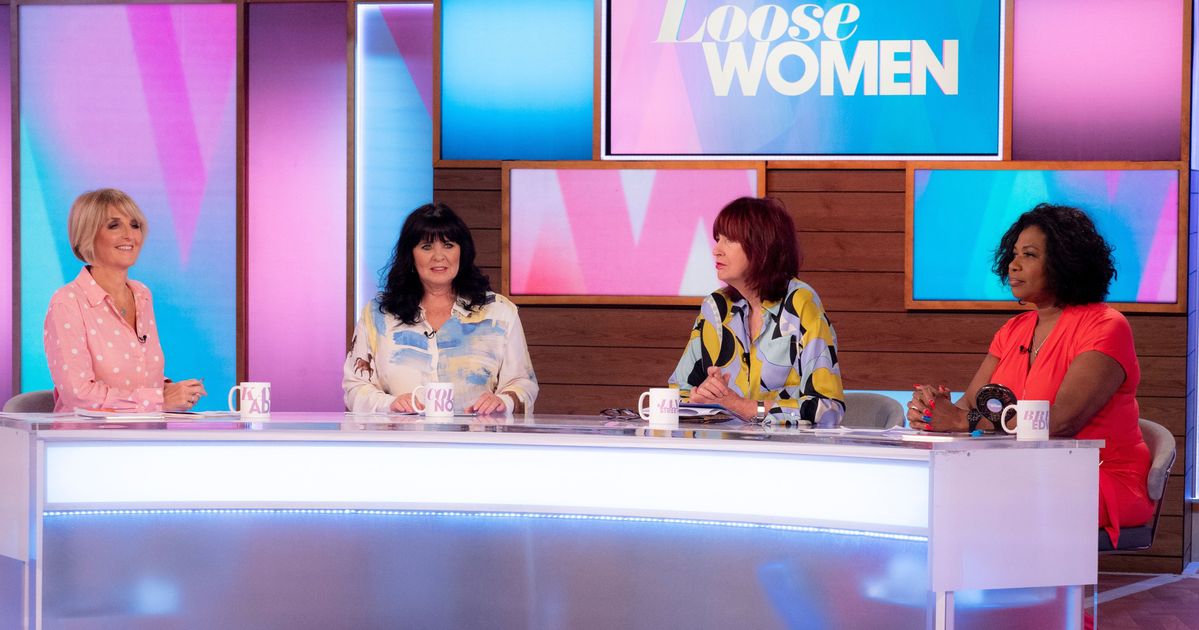 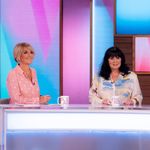 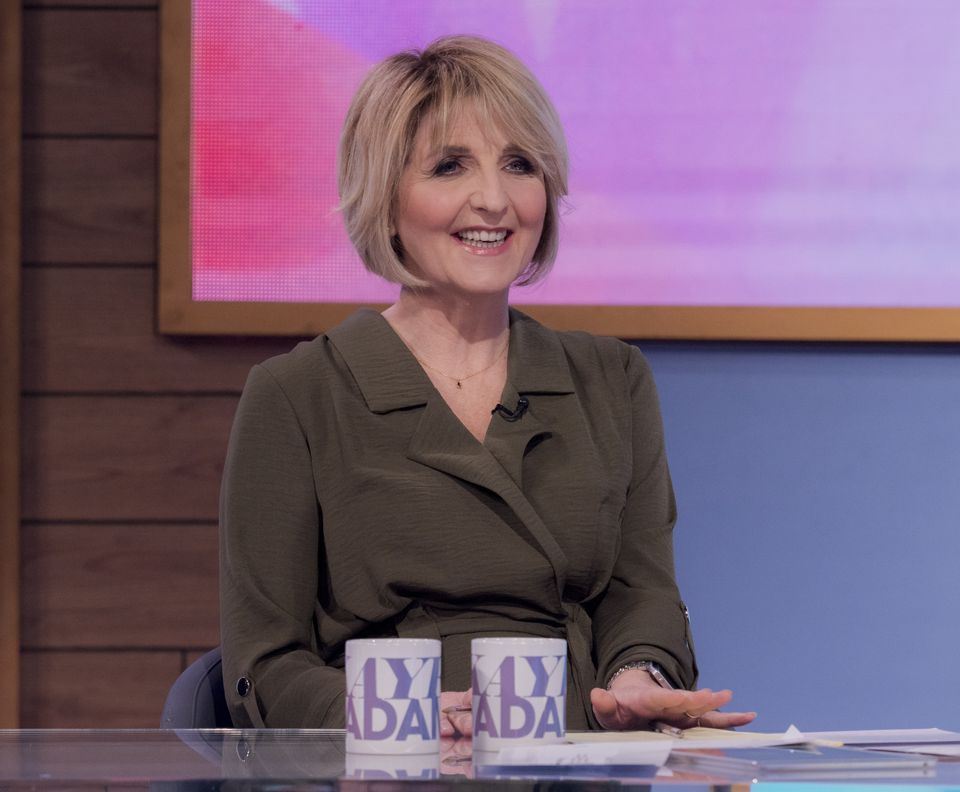 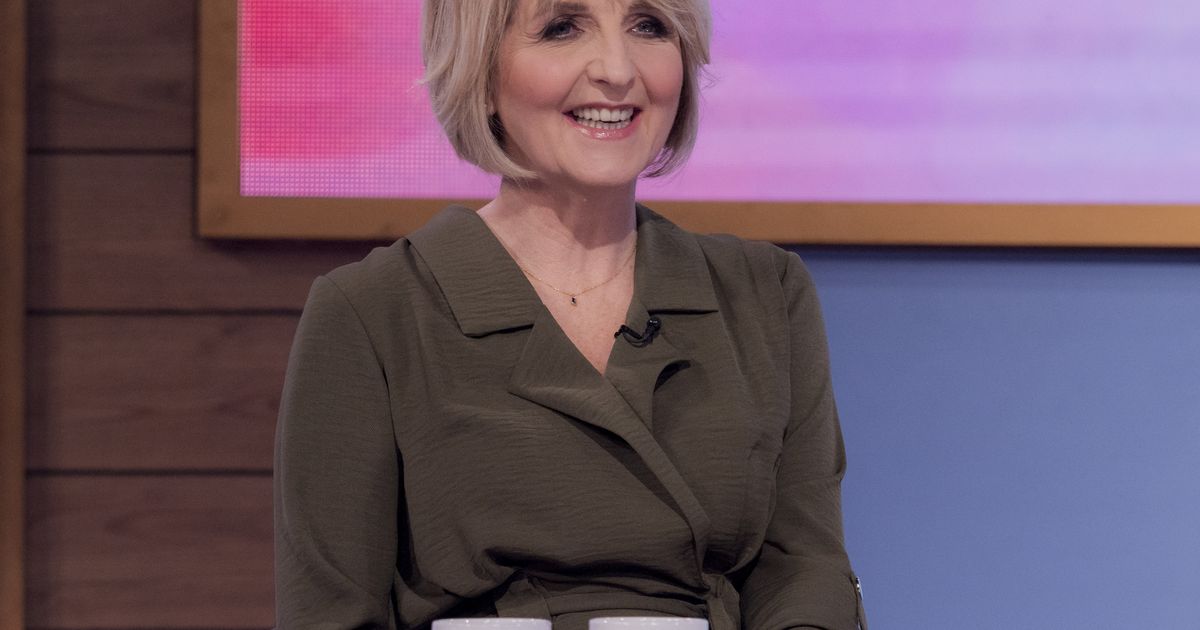 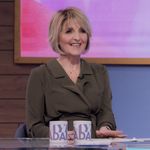 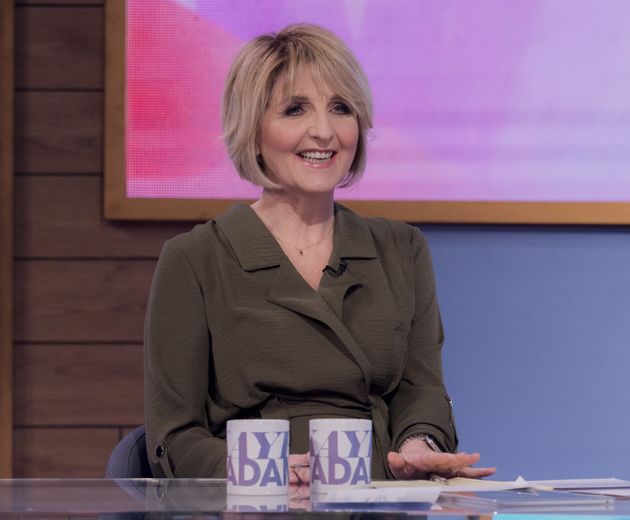 On Friday’s edition of the ITV lunchtime show, the presenter revealed she would be following in the footsteps of co-stars including Ruth Langsford, Judi Love and Sunetra Sarker by taking part on the BBC ballroom competition.

More stars will be officially announced for the show in the coming days.

The new series will see Tess Daly and Claudia Winkleman back on presenting duties, while Anton Du Beke is once again set to join Craig Revel Horwood, Motsi Mabuse and Shirley Ballas on the judging panel, following the recent departure of Strictly staple Bruno Tonioli.

Strictly Come Dancing returns to BBC One in the autumn.

37 Chill Gifts for the Yoga Lovers in Your Life