Teachbytes
Home Politics Trump Team Does Damage Control After He Dines With Ye and White... 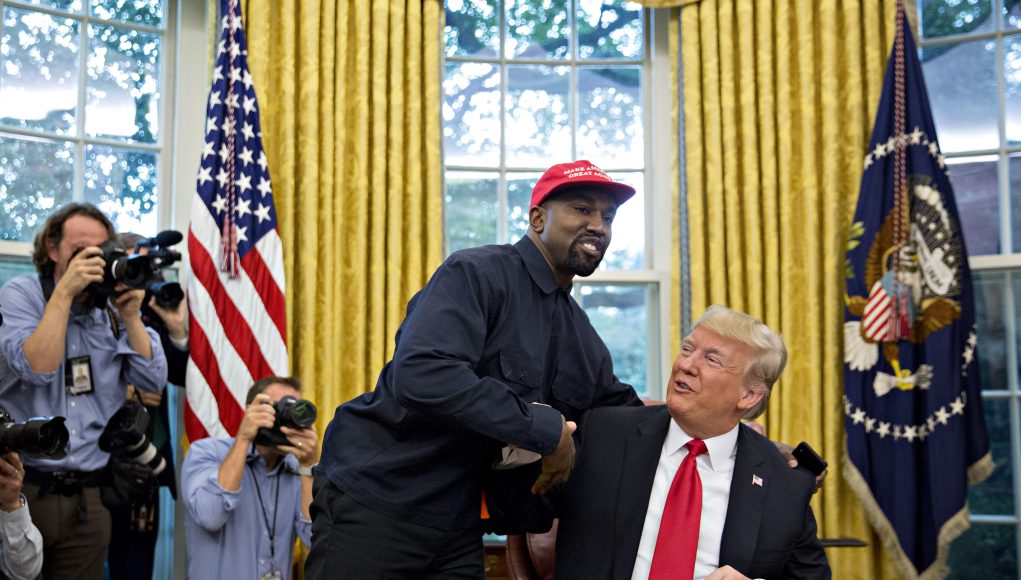 Former President Donald Trump distanced himself Friday from a pre-Thanksgiving dinner at his Mar-a-Lago club in Florida with Ye, formerly known as Kanye West, and white supremacist Nick Fuentes, claiming he didn’t know the identity of the far-right activist who was unexpectedly brought along with the rapper.

“This past week, Kanye West called me to have dinner at Mar-a-Lago. Shortly thereafter, he unexpectedly showed up with three of his friends, whom I knew nothing about,” Trump said Friday in a statement on his Truth Social platform.

“We had dinner on Tuesday evening with many members present on the back patio. The dinner was quick and uneventful,” Trump said. “They then left for the airport.”

A person familiar with the dinner conversation who is not involved in Trump’s presidential campaign and two Trump advisers briefed on the dinner corroborated Trump’s claim that he didn’t know Fuentes’ identity when they dined together. The three sources spoke on condition on anonymity given the nature of the controversy.

For more on this story, go to NBC News.

Here’s How to Track Runners During Today’s Bank of America Chicago...